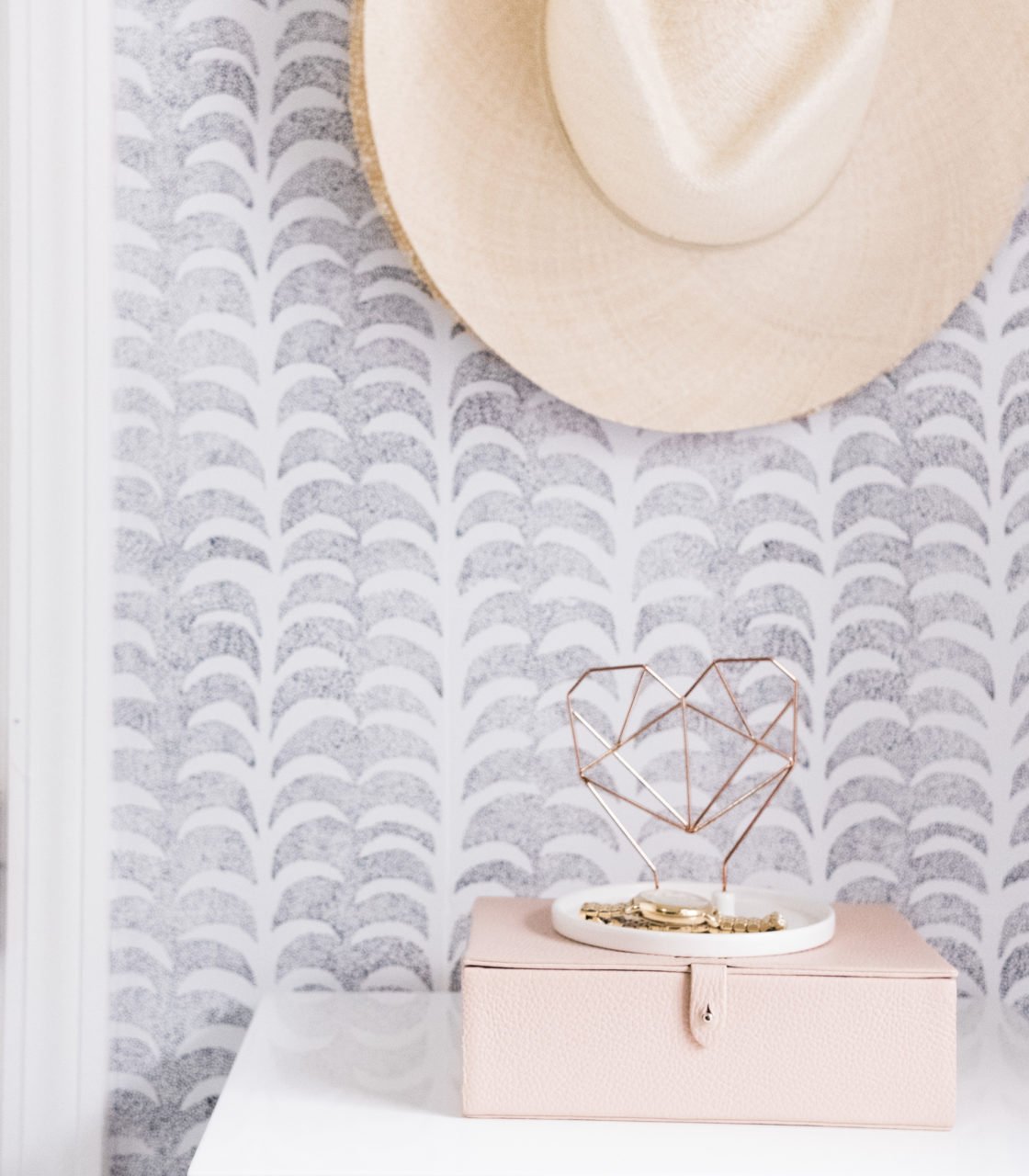 Something Becca and I have talked about a little bit on the podcast and a lot IRL/offline is that we both find it really hard to nicely and gracefully say no to a direct request from an acquaintance. I am great at saying no to my friends. (When I’m close with someone I have a pretty good sense of what I can say no to!). And I am great at saying no to big events (my attendance really isn’t that important in the scheme of things!). But saying no to a direct request for something I don’t want to do will give me hives.

Here are a few examples of things that I personally find harder to say no to (despite not wanting to do them!!):

I feel bad even writing this. But at the end of the day we only have so much free time and can only do so many favors.

You’ll go crazy if you say yes to everyone.

This is different from just having a lot going on and needing to wait a few months. These are those things you just don’t want to do. But you also don’t want to be awful, either! I think it stems a lot from being a people pleaser and wanting to be likeable and nice but to me, saying “no I don’t want to take this relationship to a drinks/dinner level,” or “I actually don’t have time to help you despite the fact that you’re a good friend of my friend” is really hard!

I had drinks with an author friend on Wednesday and we were talking about how hard it can be both to say no to something but also to be the person making the ask. In her case, pitching her book was a really humbling experience. She got ignored a lot, and got a lot of no’s too! But what blew my mind was when she told me that she’d actually prefer someone ignore her request than tell her no. I was shocked! I guess it’s just been drilled into my head that you ALWAYS respond to your emails! And personally, I would prefer being told a direct “no,” vs. being ignored.

This community always has the best advice… let’s discuss! Give me your best advice for saying no, gracefully. Is there a way to do it? Is it better to keep just saying “I can’t right now,” vs. “I don’t want to?” And what are your thoughts on ignoring an email? Would you rather be told “no,” or ignored!?