The Stripe is a lifestyle blog for the stylish bookworm. Since its first post in 2010, The Stripe has aimed to be a daily source of inspiration for the modern woman. The Stripe is a little bit of everything: personal style, DIY projects, the best beauty products and books, travel guides, wellness, and so much more. We aim to leave you feeling like you just had coffee with your best girlfriend. Savvier, more confident, and learning something new. Reviews are always 100% honest and we only feature the products we absolutely love. 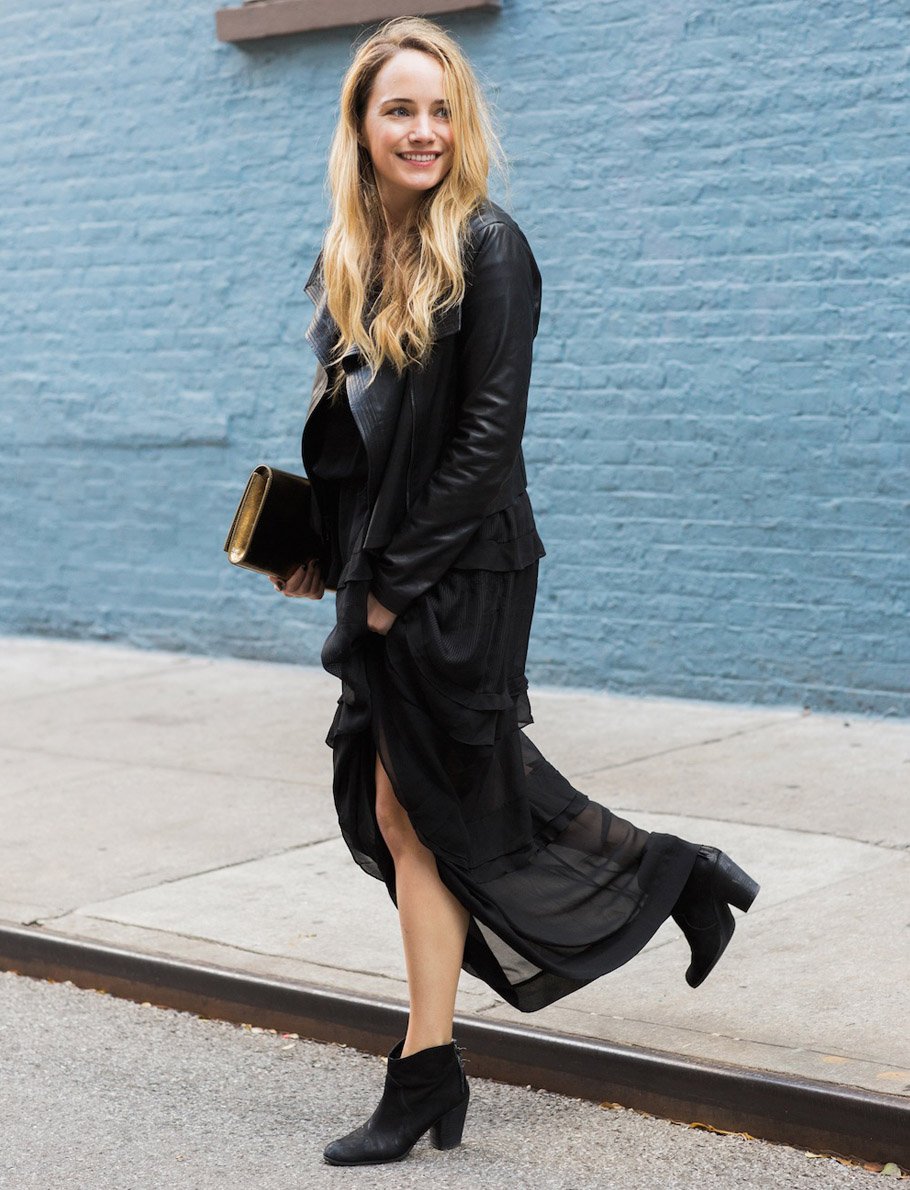 Grace Atwood is the founder + voice behind The Stripe. She is also the co-host of podcast, Bad on Paper. Grace is currently based in Charleston, South Carolina after 15 years in Manhattan and Brooklyn. She grew up on Cape Cod, which she credits for her love of the ocean (and probably a nautical stripe or two). The blog began in January of 2010 (originally Stripes & Sequins), born out of a love of fashion, beauty, and making.

Prior to running this site full time, Grace was the director of social media for BaubleBar. Before that, she worked in marketing for Procter & Gamble and Coty. She has spoken about social media and blogging at panels for Internet Week, ShopStyle, General Assembly, and IFB. She’s been featured in Glamour, The Coveteur, StyleWatch, Apartment Therapy and more. In 2019 she was named one of The Daily Front Row‘s 50 names to know right now. Outside of work, Grace’s passions include food, wine, art, yoga, reading, her Persian cat Tyrion and exploring everything New York and Brooklyn have to offer.

To learn more about Grace, watch her 73 Questions video on Youtube!

Get inspired and get your craft on
Birthday lunch ❤️ today’s the actual day. 40

This night, these photos, these people. ❤️ Pi

Celebrated hard. The best night with the best peop

I feel like the biggest question in my DMs these d

GUYS. It's my last week in my thirties. WHERE DID

Life is (wayyy) too short to wear boring clothes.

What are you most looking forward to this weekend?

I have an eight year old! Can’t believe my mini-