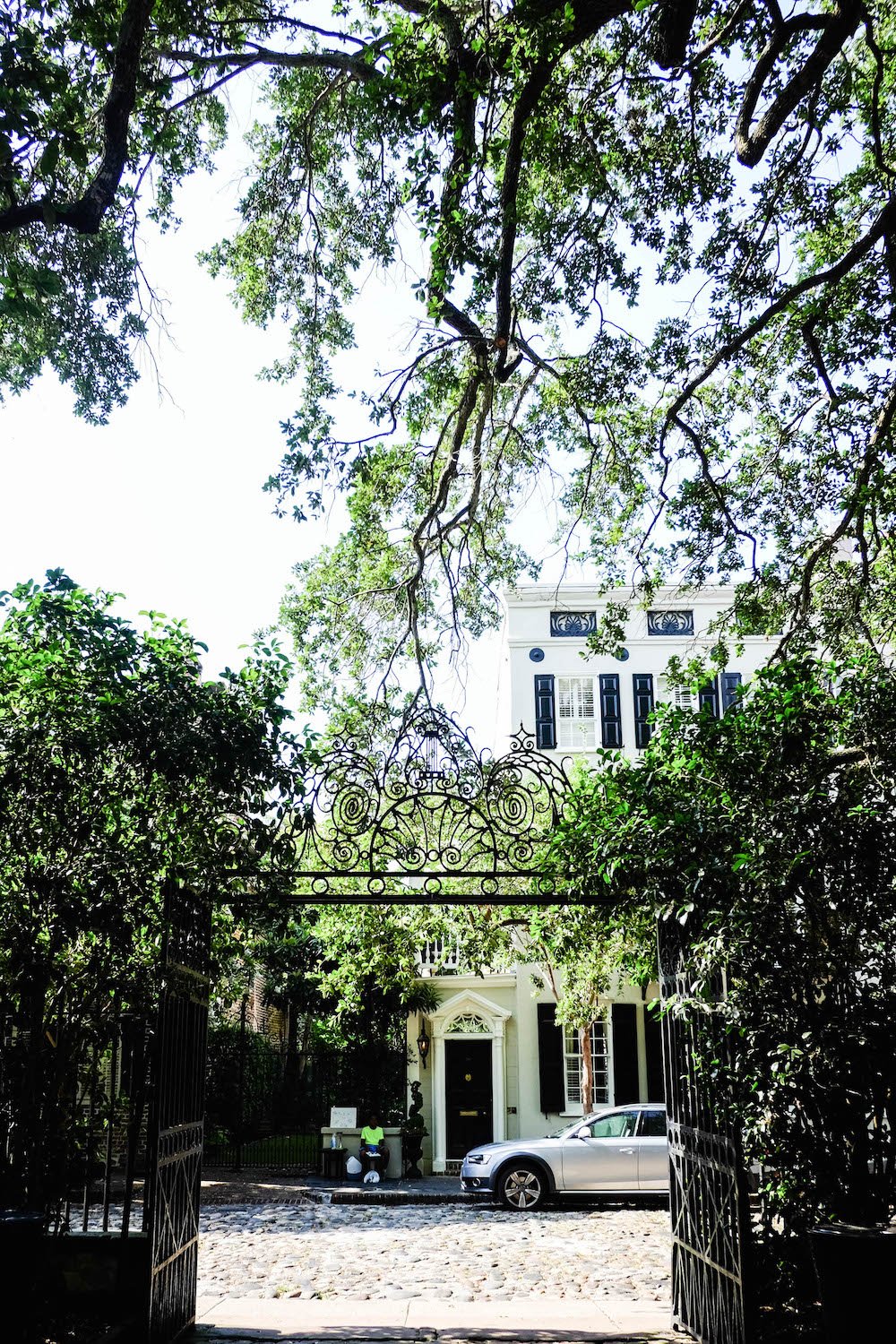 Sometimes, when I think about my life, I think of chapters in a book.

When I moved to New York fifteen years ago, my intention was to stay for two years. It was all about getting work experience.. and then, getting out. I was dating a guy who lived in Boston and he wanted to move home to Cincinnati. The Midwest sounded fun? In my head, we’d do long distance and then I’d move back to Boston or try out Cincinnati. It was the perfect plan and at the time it felt like all the stars were aligned to take me in that particular direction. I was working for P&G out of their Manhattan offices, and it seemed like the logical next step as P&G was headquartered in Cincy.

How serendipitous… it would be good for my personal and my professional life! Besides, New York was not for me. Oh no, I hated New York! I was creatively sharing a one bedroom apartment (we split the living room with bookshelves to make an extra bedroom) with an acquaintance from my job in Boston. I hated the crowds, the noise, I did not like public transportation. And I didn’t have money to go out and do all the fun things that shows like Sex and the City had glamourized. And I was constantly broke and living paycheck to paycheck or needing to put my groceries on my credit card.

I was in New York to get the work experience and then I was getting out!

I remember giving myself pep talks on hard days. I’d tell myself what amazing work experience I was getting at P&G (“The Harvard of Marketing,” a phrase I cringe at now but used entirely too much in my twenties) and that I could go back to my quieter life in a couple years.

Work experience!! I drilled those two words into my head, I even had a post-it on the mirror at one point or another.

It’s funny how life goes. You make a grand plan and life will just come along and say, “Actually no, I have a better idea.”

That guy and I broke up. I was heartbroken. For a little bit. I cried for a few days straight, picked myself up, and started having FUN. Once I stopped running back to Boston every weekend, I fell in love with New York. I devoted myself to finding free or inexpensive things to do in the city. I built a community. That acquaintance I was living with became a best friend. I was in a book club which was more of a drinking club in hindsight, but that’s your twenties. I got promoted at work. And I started acting like a 25 year old, stopped thinking about “work experience,” started making a life for myself, and continued to fall deeper in love with New York.

There were more boyfriends. There was a recession. I was laid off from that job in 2008 and started working at a different beauty company. My friends got married and left the city. I moved in with another boyfriend. My friends had babies (so many babies!). I started my blog. I started earning enough money to be able to travel and go out to nice meals. Then I started working for BaubleBar (at the time, a small unknown startup). I experienced horrible, real heartbreak. I moved to the studio with the loft bed. And I made new friends.

I left my day job to run my site full time. I moved to Brooklyn. My time here has been filled with excitement… tremendous highs, tremendous lows… and everything in between. I built a life here. I went from barely surviving to thriving which was truly not an easy thing to do. And I wouldn’t change any of it.

A move to Charleston. Perhaps this will be another long chapter, or maybe it will be a shorter one. I don’t really know. I am in a place of (to use Jackie’s words), meeting the moment as it unfolds. And I don’t plan too far in advance anymore as you just don’t know what life will throw your way. It’s also kind of nice to just be present and enjoy the “right now” as opposed to constantly getting ahead of myself. If my life so far has taught me one thing, it is that when you make a big grand strict plan, it usually gets blown to bits.

Also: do you ever imagine what your “alternate lives” could look like? Sometimes I imagine what my life would be like if I had only stayed here for two years, had married the guy from my early twenties, and moved to Cincinnati. What would my life be like? Would I have this blog? Would I have a bunch of kids? Would I be divorced? What if I’d never moved to New York at all? What if I quit blogging in those early days when it was just a weird hobby that people made fun of?

This exercise was somewhat brought on from reading The Midnight Library which I can’t recommend enough. The book’s main theme is that regrets are futile and while I don’t have too many regrets on this life, I have been thinking a lot about our “alternate lives” and how this life could be so different if I’d even done even just one small thing differently.

But back to Charleston. Several people sent me this article in The Atlantic and I really related to it. Topophilia.

Topophilia, to quote Wikipedia, is “a strong sense of place, which often becomes mixed with the sense of cultural identity among certain people and a love of certain aspects of such a place.“ That’s always been Charleston for me. I can’t even describe it. It was never home, I didn’t grow up there, but it feels like home.

I will be honest and tell you that I am having a lot of  “leaving New York guilt.”

It feels akin to kicking a good friend (or even a family member) while she is down. I hate to be any part of the conversation around New York being “dead.” Sure, New York is struggling right now, but isn’t everywhere? New York isn’t dead, not even a little. I am also not leaving because it’s awful here. In some respects I feel like I am blowing up a perfectly good life. I’ve questioned myself up and down. But the biggest things I have taken away from the pandemic is a yearning to be closer to family and also an urge to chase the things that light me up inside.

So here we go! Chapter four. Charleston in April. I am really excited for this adventure. I’m of course also going to take you along for the journey. The moving process, the decorating process, and so on and so forth. I can’t wait.