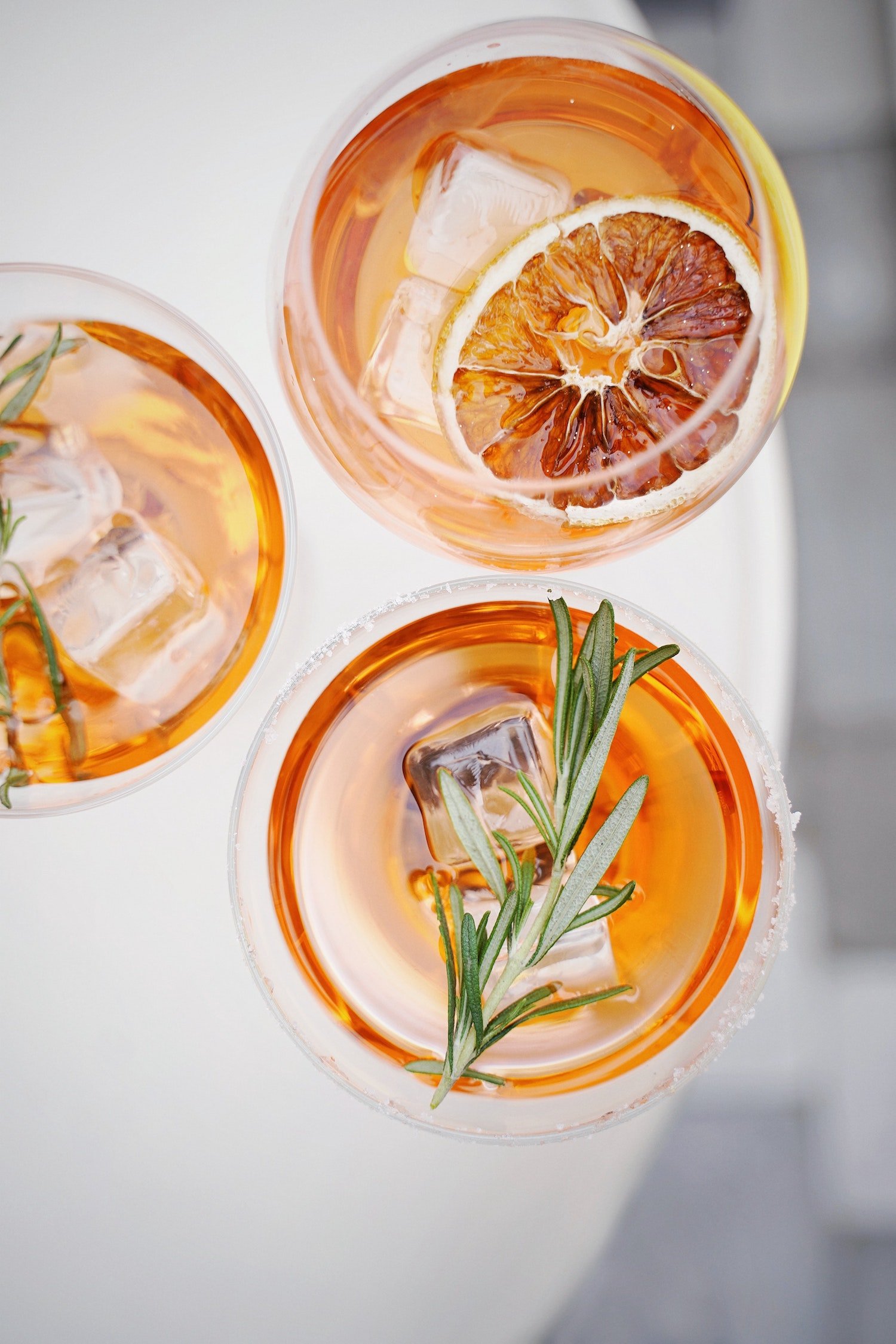 Making new friends as an adult.

Whenever I do an Instagram Q&A the two questions I get asked most are usually with regard to getting over a breakup (we will talk about that in another post), and making friends as an adult either generally, or in a new city. Admittedly, I am not always the best at this. I can be the life of the party with close friends (in small groups) but get pretty bad social anxiety around new people or with larger groups. And if I’m being honest, I am quite content on my own… a little bit independent to a fault. I can easily spend a day or two without talking to anyone… between reading, working, and just doing life I am happy as a clam. (After two days though I do need people!).

Moving to a new city at nearly 40 years old has been interesting. Back in New York, I had an active social life. Then it slowed down during the pandemic. Then once it was considered safe, I started seeing a handful of people outdoors. It was refreshing to see the same 3-4 people over and over again. I really liked that… I’d definitely rather have just a few really close friends than a lot of acquaintances.

I am really close with my parents. My sister and her family are moving here in August. I have two friends (from New York that live here now) that are definitely best friends. Becca once said on our podcast, “Best friend is a tier, not a person.” I couldn’t agree with that sentiment more… besides my parents and my sisters I probably have 5 best friends? And besides that crew I have two girlfriends from blogging (Liz and Chassity) that I’ve been close with for probably ten years now. It’s really nice to live in the same city as them.

All of that said, it has been important to me to get out of my comfort zone, build a network and meet new people. I’ve found myself going to more events (by the end of my time in New York I was such a brat – I wouldn’t go to anything), reaching out to women I admire, and just overall… actually making an effort.

To be totally truthful, I don’t even know if I am the best person to tell you how to make new friends as an adult.

But it’s something I get asked about a lot, so I do think sharing my own experience and stories could be helpful? So maybe take this as a non-expert’s opinion? Making new friends, new close friends at least, is really HARD. It was even harder during the pandemic… (a new Zoom friendship didn’t exactly sound appealing?). That being said, I really think that as folks emerge from their pandemic cocoons, they are craving new and real connections. So if you ask me, now is a great time to make the effort and put yourself out there.

Also! The whole impetus behind my Facebook group was hearing from you that it’s hard to make new friends as an adult. Women there are constantly organizing meet-ups and get-togethers. There are book clubs. And supper clubs. It makes me so happy. So if you aren’t a member, def head over there and request to join (I’ll let you in – there are a few simple membership questions to keep creeps out, but I go in and approve new members a few times a week). You can search your city or make a new post. I guarantee, you’ll make at least one new friend!

Making new friends as an adult.

Back in New York, I considered myself a connecter. (Read Malcom Gladwell’s The Tipping Point by the way, he explains this concept more – it’s such a good book with regard to trends and human behavior, even 19 years later). I had (and still have – sometimes I need to remind myself that) a big network and introducing friends made me so happy. I am an introvert and don’t need to be included in the actual plans… just knowing that two friends of mine that I felt would love each other made me feel warm and fuzzy.

Here in Charleston, my friend Molly is such an incredible connecter and an overall DOER. I admire her so much. I had met her casually a few times through friends while visiting in Charleston but when I moved here, she invited me to brunch. Brunch got boozy, and the rest was history: we regularly meet up for lunch or drinks, it’s the best. But she is constantly connecting like minded women and organizing fun things. I feel really grateful to have met her as she’s included me in a lot of local activities here.

Pay someone a compliment. Ask them out! I was at a dinner here and there was a girl wearing a cute dress. I said hello and told her I like her dress. We got to talking and it turned out she lived in my building. What a small world. I also need to take my own advice. There’s a cool girl with the cutest dog, and I’ve been meaning to invite her over for drinks. Just do it. Say hello. Pay someone a (genuine) compliment. Ask them out.

We all get busy! But when you meet someone you like, it’s so important to follow-up. (This may be obvious but it can be a problem for me!). Here’s an example. I met Laura for a drink a month ago. We hit it off. Both unmarried, both cat ladies (her cat looks amazing). But then I got busy with work and travel ETC. While in New York I was talking to a girlfriend about how I’d met another cat lady. But it dawned on me that it had been nearly a month since I had seen her. I texted her that night and we made plans to get together. People get busy. It’s important to keep the new friendship momentum going!

I was thinking about this the other day and realized that most of my closest friendships in New York came out of sharing an experience that was stressful or a little traumatic. I’m not always best at being vulnerable, especially with a new friend, but when I can be, I’ve made some amazing new friends. For example: my friend Alex is one of my best friends now but she was initially an acquaintance/work friend. But then she went through a terrible breakup. I went through the same thing six months later. A mutual friend suggest we talk and oh did we bond! She was my breakup tour guide of sorts and it really helped me to get through all the horrors of ending a long-term relationship: seeing her be okay helped me to get okay.

With three of my other close friends, we met working at a startup. Startups are STRESSFUL… slightly traumatic in a way? We’ve all since moved on to new jobs and don’t really even talk about work anymore, but those friendships will last a lifetime.

Lastly on that front, the other day I met a girlfriend for lunch and she confided some pretty hard, sad stuff she’s been going through. Sometimes, as odd as it sounds, being open with a new friend about the harder parts of life is the best way to bond. Even just talking about someone about how hard it is to make new friends could lead to a new friendship.