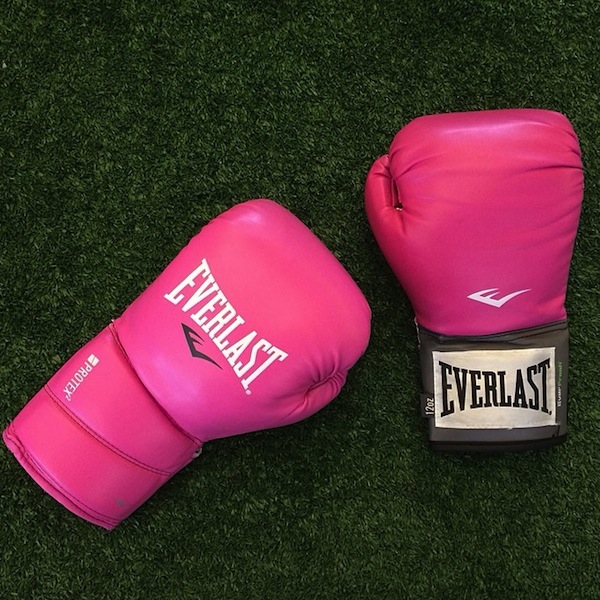 This week’s Fit Files is up a little late, because well… I’m hungover. Yuck. It has been months probably, since my last bad hangover — and I know exactly why I have one. Sugar. Entirely too many sugary cocktails. And mixing of alcohols (Whiskey… really, Grace? Really?!) We went to one of those speakeasy bars and you cannot. order. a vodka soda. So…. yes. Now I am hungover (still, at 8pm) and I forgot how awful and disgusting it feels. I go out a lot but these days its never really more than a vodka soda or two or a couple glasses of wine. And I never have sugary cocktails. I really should know better than this. Alas, it was fun. So there’s that… fun is important too – I just hate when it wrecks the rest of your weekend!

Anyway… on to this week’s workouts!

On Sunday I got back into the swing of things, starting my day with a 9:40am Core Fusion class with one of my girlfriends. I’ve said it before here, but when you aren’t feeling particularly motivated, having a friend to keep you accountable is so helpful. Core was harder than usual {in the best way} as I hadn’t been in a while but we worked all the usual suspects… arms, thighs, glutes, abs… lots of planks! I had taken a couple days off and always find that I’m at my best after a rest day and I did better than usual. After Core Fusion I went home and rested + had lunch, and then at 2pm it was off to Yoga Vida‘s Flow and Let Go Workshop. I loved. this. class. They hold them every month or two… it’s a two hour “master class.” You start with a handful of comforting restorative poses, ease into an intense hour of flow and finish with more restorative poses + meditation. It was pretty perfect — you work really hard but then get this amazing rest at the end. I walked out in a trance-like state.

I also took my first Barry’s Boot Camp class this week. Oh my god. I was so nervous. I swear, I gave myself a stomach ache at work just being nervous about it. But you know what? It wasn’t that bad. And it made me kind of miss running. The key to surviving your first Barry’s class if you’re not in good running shape (I’m not) is simple. Push yourself, but don’t run as fast as they tell you. My body is just not in a place where it can go up to 9.0 on the treadmill during the sprints. It just won’t. But I can handle a couple minutes at 7.5. It was incredibly hard and I really pushed myself… but what I loved is that it was such an incredibly efficient workout. Barry’s really seems like a fast way to get into great shape… I’m going to try and go once a week.  During the one hour class we got in a ton of cardio as well as some serious arms & abs. I could not move when I got home, but slept like a baby that night.

In addition to trying Barry’s, I also tried out a boxing class yesterday at Body Space Fitness. It was really fun – and a pretty intense workout, too. Our instructor (Fran) wrapped our hands like a pro, and then handed us a pair of legit gloves (pictured above – of course, I picked pink.) We spent the better part of the class working on technique and worked up from defense tactics to a sequence of punches. In between we did several (five) sets of pushups. And just when we thought we were done it was drills, drills, drills. Bear walks… crab walks… side bear walks with rolling on the turf in between. Really, really hard. I told him I was going to die and he said not to worry – he had a defibrillator out back.  It was definitely a massive departure from my usual yoga and barre workouts but really challenging – and interesting, too… I felt like a bit of a badass. My only complaint (besides death by drills) is a silly one. When you are sweating that much it is really frustrating to not have access to your hands… all I wanted to do was wipe my face off!