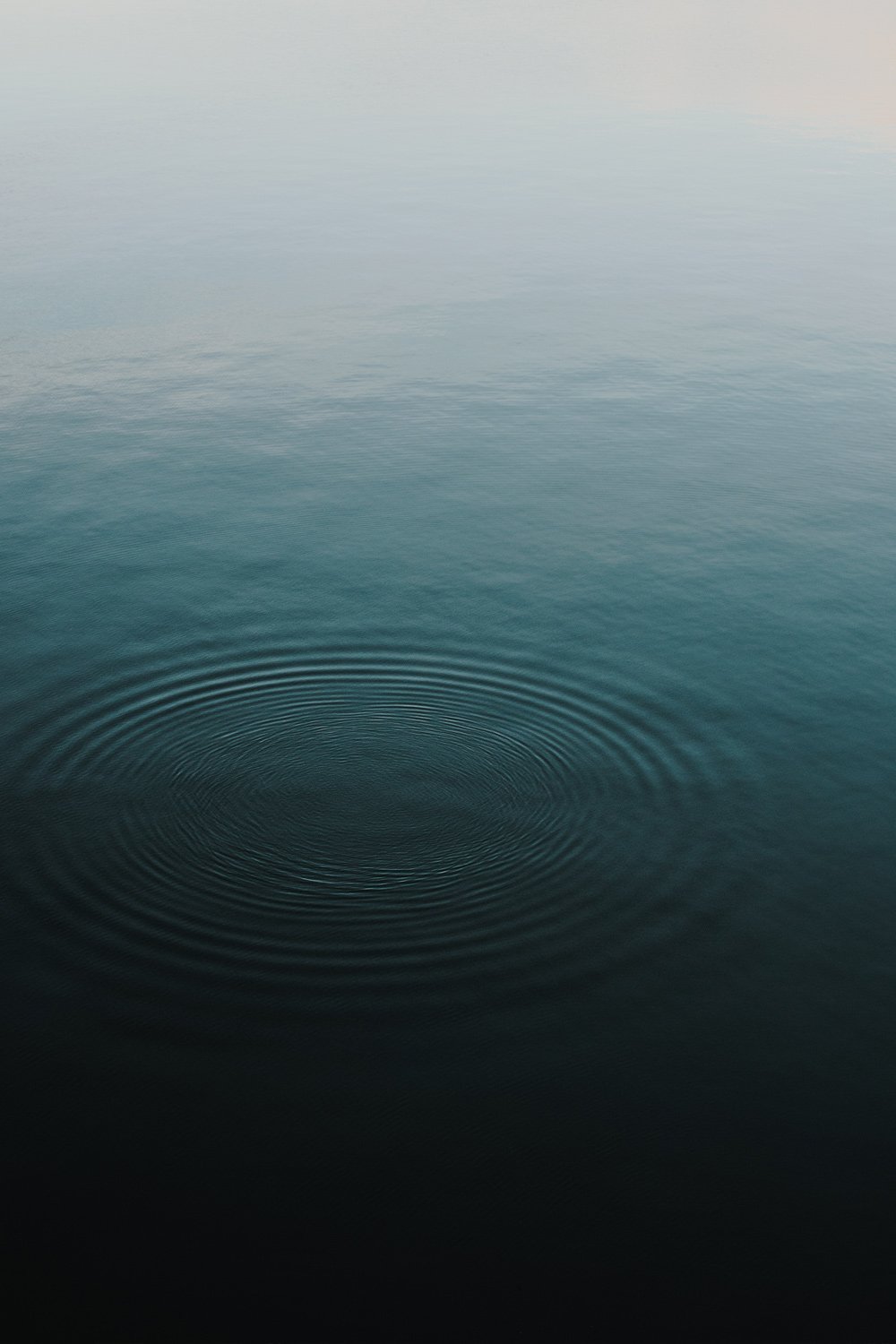 Today’s guest poster needs no introduction… it’s Carly! I am pretty sure a lot of you read both of our blogs, but if you don’t, definitely head over and check out hers. Carly has had an amazing year of wellness and has been a big inspiration to me in my own journey – establishing a fitness routine she loves, and even hitting 100 straight days of meditation. I reached out to her to ask her to share her personal journey with us and was thrilled when she said yes. Read on to hear how meditation has helped her. Also, Carly, Andy is my meditation crush too… I guess we will have to share him. Anyway, a big thanks to Carly for sharing her story with us – I hope you enjoy reading it as much as I did!

I just want to start this by saying I’m no meditation expert. But I love it. Since starting my practice about nine months ago, it has significantly changed my life. I can’t sing the praises of meditation enough; in fact, I tend to tell everyone I meet that they should start meditating too. I wish I had started my meditation journey as a child because it’s such a fundamental part of healthy living.

I read this post by Andy (my meditation crush 😉, any Headspace users will probably agree!) about how meditation is going to be the new “running.” We know about how exercising is so important, but that wasn’t always the case! Now going for a jog or joining a Crossfit group is totally the norm– meditation will someday be that ubiquitous too.

Okay, so let me just get one big thing out of the way first. I am a skeptic by nature. I often find myself rolling my eyes at the newest craze and raising my eyebrow at anything that I deem a little too ~woo woo~. But, I’ll also give anything a try once… mostly so I can have a personal testament on why it’s a big scam.

So, four years ago, my friend and I committed to a 30-day meditation challenge. I hated EVERY minute of it. Our other 30-day challenges had been huge successes for both of us, so I was afraid to tell her that I failed miserably. When I finally admitted it, she admitted to hating it too. I chalked meditation up to baloney and continued on my merry way.

Unfortunately, my “way” wasn’t all that “merry” since anxiety is something that I’ve suffered from since childhood. I don’t remember a time in my life when I wasn’t overwhelmed by fear in some way. It affects my everyday life in small and big ways. Some are kind of rational like a fear of being in crowded space and some are not at all like checking for my keys forty five times before walking away from my apartment.

One night I was seized with panic in a super crowded restaurant. People kept bumping into me while waiting for a table and I wanted to crawl out of my skin. I was so relieved when my boyfriend suggested we leave because the wait was too long… I practically ran out of the restaurant and took a giant breath once I was outside. (I hadn’t realized it but I was so tense that I was barely breathing before!)

Despite the initial relief of being out of the restaurant, the anxiety was still lingering. (Sometimes it’s better for me to just have the full panic attack so I can get everything out of my system.) My boyfriend told me to download Headspace, which I did, but I didn’t open the app for a few days. I mentioned that I’m a skeptic but I’m also pretty stubborn, ha.

The app went unused until one night when I couldn’t fall asleep. I used the “Falling Asleep” single and, well, I don’t remember hearing the end of it. I don’t think I’ve ever fallen asleep so quickly in my life. After doing the sleep meditation for about a week, I finally decided to try the introductory pack.

I did the first ten-day pack, committing to doing it even when I dreaded it. Then the second ten-day pack… and then the third. Within 30 days, I started to finally “get” what meditation is all about. It’s not about trying to stop all of your thoughts as I previously believed. It’s about letting your thoughts pass by (like clouds in a sky) and to tune into yourself, particularly the breath.

Even 300 days later, I still use guided meditations because it helps me stay on task. I love that Headspace added a daily meditation with new messages and things to focus on. The app also has singles for everything from fear of flying to recovering after a workout.

I’ve been meditating every day, even if I don’t feel like it, because it works. There’s a lot of scientific evidence on what meditation does for the body and brain (it’s fascinating and I recommend doing research if you’re interested). But here’s how it has specifically helped me without needing to do brain scans to prove: