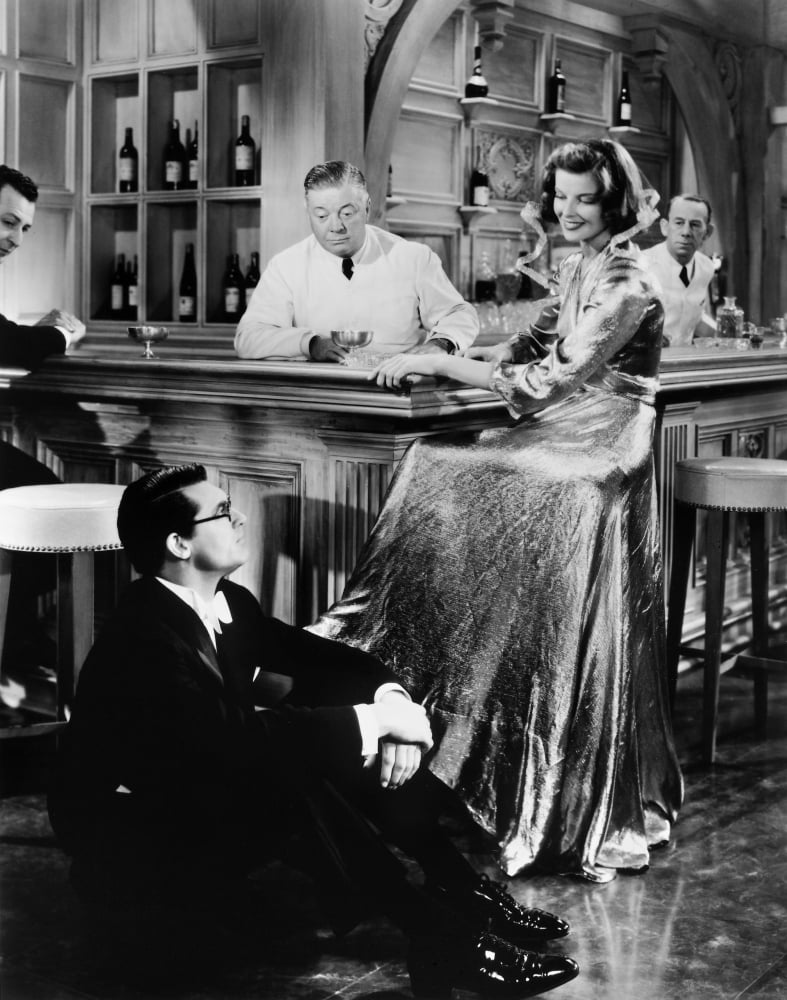 A couple weeks ago I posted about how one of my more recent “just for fun goals” is to watch all of the movies on the AFI 100 list. You can read more about that (and how the list came to be) in this blog post.

Over the past two weeks I’ve made some nice progress on the list (my boyfriend is also very into this goal and over the course of my birthday weekend we watched four movies on the list. In fact, I’ve gone from 23 to 33! I thought it would be fun to post updates here with what I watch each month, and what I also like best, etc etc!

Also two things that might be fun/helpful – both are recommendations from the comments section of my first post, so thank YOU for these tips!!!!

What I watched this month:

Singin’ in the Rain

This is just the HAPPIEST and I absolutely loved the ending. Two silent picture stars transition to “talkies” but only one of them has a good voice. An up and coming actress (played by Debbie Reynolds) lends her voice to the cause and drama ensues.

I had totally thought this was going to be about an actual baby. It’s about a leopard. So of course I loved it. And Katharine Hepburn and Cary Grant are an absolute dream together. I really enjoyed this one.

Two musicians witness a mob murder. To hide, they pose as female musicians and join a traveling (all female) band. Marilyn Monroe stars as the lead singer, Sugar. I loved this one. I found myself laughing out loud at times. It was campy and fun.

ICONIC. I don’t know how I hadn’t seen this yet but you know the story. A bored waitress takes up with a seasoned criminal and a bloody, crime-filled road trip across the US happens. It’s violent.

How silly am I? High Society is one of my favorite old movies (starring Grace Kelly, it is just the BEST) but it’s actually based on this! I will be honest, I prefer High Society but I loved this!

This was maybe the first iteration of “single white female-ing” someone? A young actress is obsessed with an aging film star (played by Bette Davis). She ruthlessly claws her way to the top.

One Flew Over the Cuckoo’s Nest

Whew, this was dark. I had so many thoughts on it, mostly how ahead of its time it was with regard to critiquing the way mental health was handled in America. There are wonderful moments of levity (and also heartwarming moments), but it’s pretty upsetting. Upset feelings aside, I still really enjoyed it.

This ranks number two on the list so it was important to me to watch it but it was not my jam. I found it super slow and I don’t really care for mob movies. I will say that it’s absolutely beautifully shot. A bit sad that I’ll have to watch part two as that one also made the list!

So this is one of my bf’s absolute favorite films. We watched it together. I wasn’t super excited to watch a war movie but honestly, the cinematography makes it feel like you are watching an actual piece of art. But it’s very, very dark!

Gone With the Wind

I had always wanted to watch this but put off seeing it, mostly because I knew it was four hours long and also, had heard that it was super super racist and would not hold up today. Even though I knew it would be offensive and problematic, we watched it so that we could check it off the list. My boyfriend and I were both pretty upset by it. Besides being incredibly offensive (you can read more on that here), it was also very very DARK. We thought we were watching an “epic historical romance” – it was not. I hope that the AFI will eventually update the list (this list is 14 years old) to make it more diverse and remove the more problematic films.