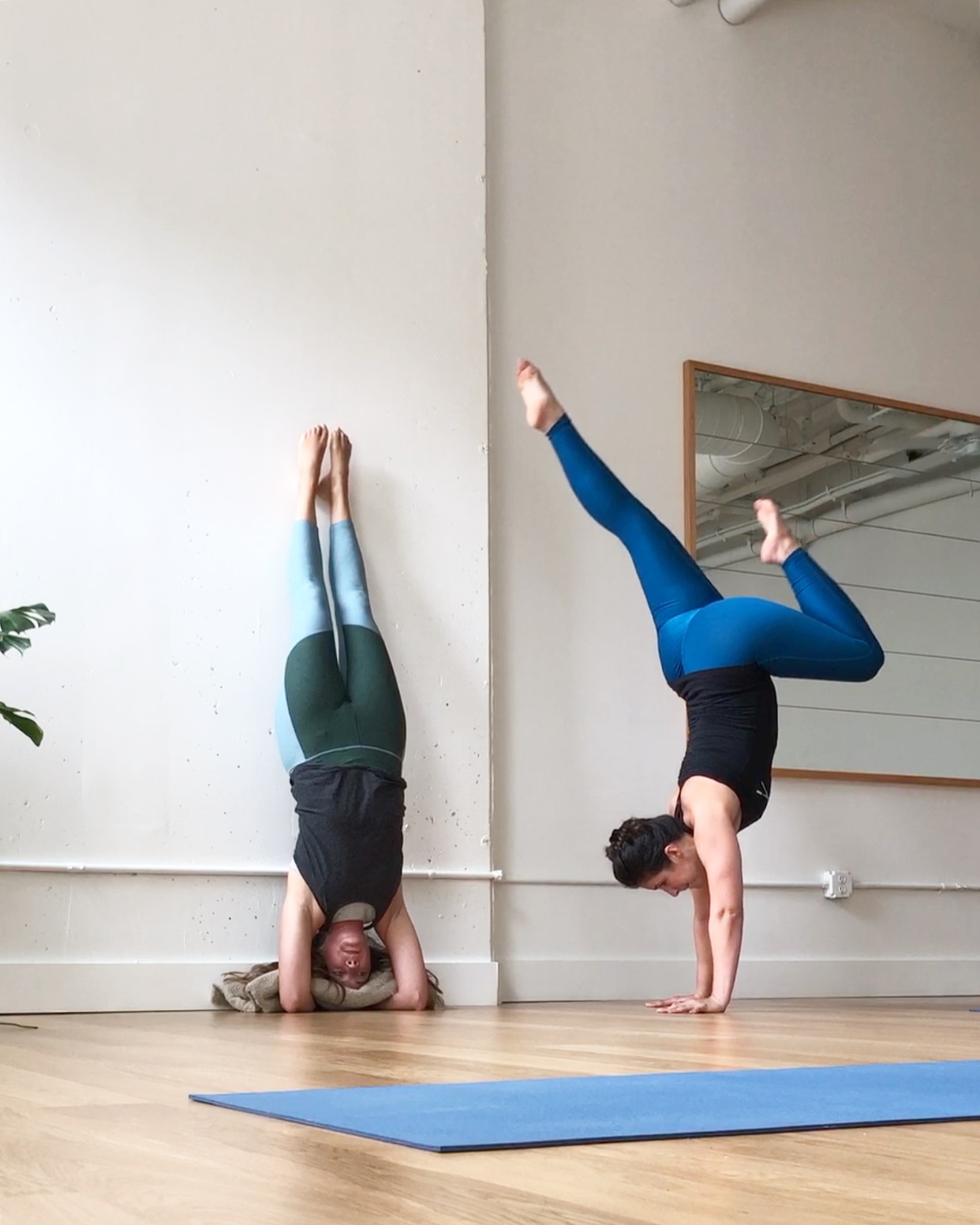 I saw this funny thing on Instagram the other day. “Mercury is now out of retrograde, so now everything is your own fault again.”

It made me laugh.

Because it’s so easy to say, “Ack – Mercury is in retrograde again!” vs. “I didn’t leave my apartment early enough so now I’m late.” Or “I’m really irresponsible sometimes and lost that important thing.” It’s way easier to blame Mercury than just admit you are an asshole / irresponsible / a bit of a space cadet. (Hand raised to all three of those things.) For the record, this is coming from someone who is a little bit woo woo. I definitely have used Mercury as an excuse, and I definitely think my astrological profile is spot on (I am your textbook Libra; rising Virgo). That being said, it’s a little hilarious how much weight we put on Mercury being in retrograde.

I tell you all this as context because the second that Mercury came out of retrograde, everything went to hell.

(Okay I’m dramatic, it could have been so much worse, but it was not ideal!)

This weekend was a little hard for me. My ex got married. We dated for four years and broke up five years ago. That honestly feels like a lifetime ago, but back then, I had thought that he was “the one.” (Now, the concept of “the one” seems laughable, I think there are way more than one person out there for each of us. That’s another blog post, though.) I’m happy for him but it’s still a little sucky. Everything was a reminder of it. We share a lot of common friends and they all came to town for it and I was totally unprepared for how much it would take over my social media feeds.

I really should have just stayed off of Instagram for the weekend but I didn’t. My own fault. It was weird but mostly, seeing him get married just highlighted my own personal failures/the sordid state (or total lack thereof) of my own love life. In all honesty that’s my fault too. I have had a big, fun summer but did not even attempt to date.

Before I went to Mexico one of my guy friends and his new fiancé told me that maybe I wouldn’t be single if I didn’t travel so much. Fair. But also unfair? I’m lucky to have had so many cool opportunities this year… I’ve gotten to see so many new parts of the world, I’ve grown my business, and I have also had a lot of fun. It feels foolish to stay put (especially during the summer) just for the sake of maybe meeting someone.

I have to say no to the little happinesses now in exchange for a greater reward later. I guess? It’s a totally valid argument and makes sense but I’m torn and don’t see myself slowing down just for a maybe. If I met someone I actually really liked, I would definitely slow down to spend time with them, but I guess it’s a bit of a chicken and egg situation.

I’m getting sidetracked, though. I still haven’t told you how everything went to hell!

It started on Sunday afternoon. I was flying back to New York from Cape Cod. I was in a bit of a fragile emotional state so hoped that that the universe would play nice. Of course it did not. (It never does when you want it too!)

First, I got flagged for the SSSS search. Have you ever had one? Despite flying quite a bit, this was my first time and it stands for Secondary Security Screening Selection. And I had the cat with me. Of all times to be flagged! Basically, they scan you three times (metal detector, x-ray, full-on pat down). You turn on all of your electronics, and they take every. single. thing. out of your luggage: scanning, swabbing + testing each item for traces of who knows what. It’s invasive and adds about 30 minutes to the screening process. So the cat is shaking, clawing onto me for dear life and having a full on panic attack while I get felt up. And when they asked me to take out my electronics I forgot about my camera so they had to rescan all of my items as that counts as an electronic. Oof.

Womp womp. This isn’t a big deal but THEN, I look in my purse and realize that my passport is missing.

(I use my passport as my primary ID… I also have a state ID as I don’t have a drivers’ license.)

Luckily, I had my state ID with me but quickly realized it’s actually expired. I never pay attention as I always use my passport! Luckily the TSA agent didn’t notice so after my very thorough examination, I still managed to get on the plane. But seriously. Great, Grace. Walking around with zero valid forms of identification. Good job.

I told myself the passport had to be inside my luggage and that I’d find it when I got home. Spoiler alert: it wasn’t.

I spent Sunday night calling every place I’d been (the airport, bars, restaurants, etc.) to see if it had turned up. It didn’t. My parents looked everywhere as well. No luck.

And so yesterday was spent trying to get a new one. I found a reputable agency that can rush me a new passport before I go to Morocco. Everything was going swimmingly until I found out that since my passport was lost (even though I have a digital copy of it), I also needed my birth certificate. And not a copy of my birth certificate. The real deal, which my parents have (we think?) safe and sound (we hope?) in a safety deposit box. My mom is going to check at the bank this morning!

The inner critic kicks in again. Great. I’m 36 years old and my parents still have my birth certificate. I’ve never needed it til now!

Today I will go to the DMV to renew my ID. That’s easy. Yesterday I got my passport photo taken and started printing all the forms and now I at least know that (as long as my mom can find my birth certificate) I should be okay. So I did the work and will hopefully be fine but like, UGH. What happens if she can’t find it?

I have a tendency to work myself up with the “what ifs.” I had to just sit back and know that I did everything I could and now I just have to wait – first for my mom and then for the passport agency to work its expedited magic. I feel like a giant idiot. It wasn’t Mercury… it was my own space cadet tendencies. I hate human error, especially when it’s my human error. I’m mad at myself for being an idiot. This only compounds last week’s laptop drama!

I did take a break yesterday to go to mid-day yoga with my friend Alex. We had planned this a while ago and when I get stressed I tend to cancel my plans. It helped SO much. I immediately felt better and less stressed out. Alex is my former personal trainer (she moved away last year), so it was fun to show her Sky Ting. After yoga, I made myself do all of the most annoying things on my to-do list. This is a little trick I have, when I feel out of control of a situation, I do three things I’ve been putting off (usually that means bookkeeping, an annoying errand, etc). It’s a small thing but it helps me feel like I’ve accomplished something and am not a total waste of space.

These are small problems, I know.

Everything is not an actual mess, it just feels like it. And I feel a bit nervous walking around with no valid forms of identification. That will be fixed today though. One thing at a time.

Update: My mom found my birth certificate and it’s on the way!

PS – I’ll have a pretty shopping roundup for you later today, so if you came here for clothes, come on back a little later! 😉