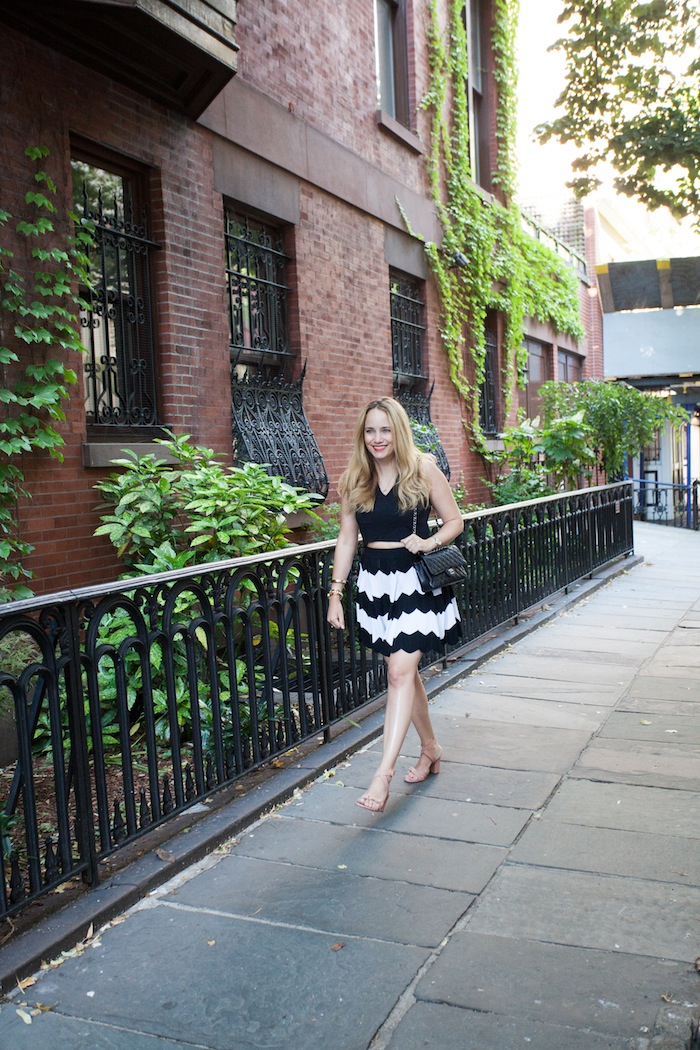 Today, we are actually going to talk about bras. Now that it’s officially sleeveless season, there’s yet another thing we have to worry about… sleevage. You know, that pesky underarm bulge that can pop up over your bra. Or we could just call it what it is… armpit fat. Oof. Maybe this is TMI, but for me, no matter how much I workout and how healthy I eat, I still have just a little bit of chub in that area… and it isn’t cute. I will just say that it makes me feel a little bit better, knowing that Jennifer Lawrence has the same problem.

Alas, Warner’s has a bra, aptly named “No Side Effects,” designed specifically to solve the issue… eliminating under arm bulge and creating a sleek look under sleeveless tops and dresses. It comes in several different styles (underwire, wire-free, and front-close) I was given the opportunity to test drive the underwire bra for myself and see if it lived up to the hype, and I have to say… it’s pretty genius. There is a little bit of extra fabric at the top of the bra + the panel along the side comes up slightly higher than it would on a traditional bra, so it leaves that area nice and smooth.

I’m wearing the bra in all of the photos, and you’ll see… no bulge! Better yet, five lucky readers will win this bra in their size – scroll to the bottom of the post to enter! 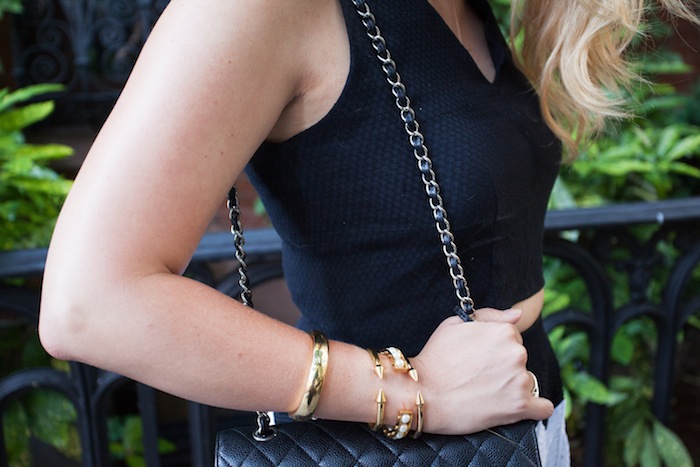 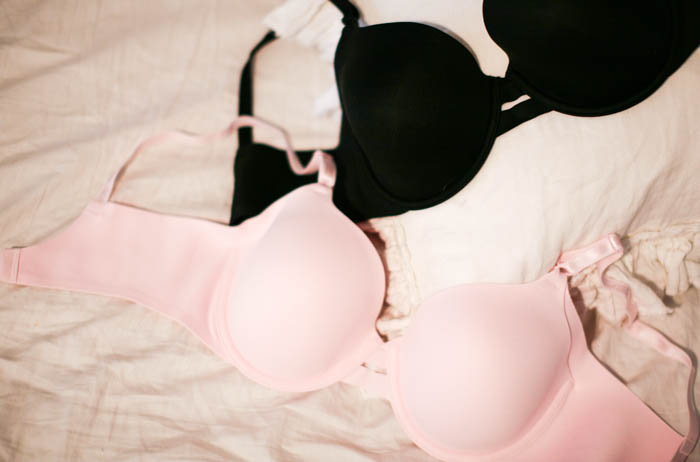 This is the bra. I have it in the pale pink + black. I’m wearing the black one in the photos in this post, but I wanted to show you the pink as it’s easier to see the extra panel at the top and on the side. I like that while the bra serves a very utilitarian purpose, it’s still very pretty… with cutout details in the center, and a really soft fabric. 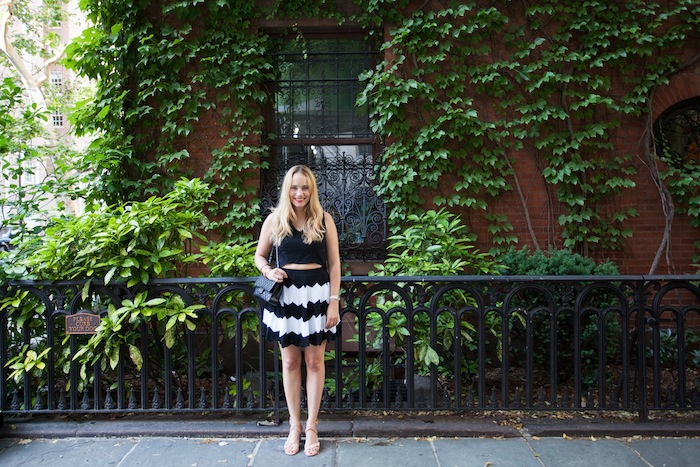 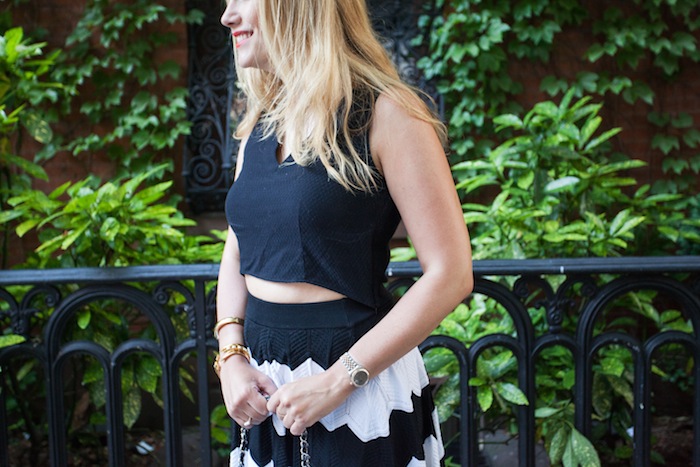 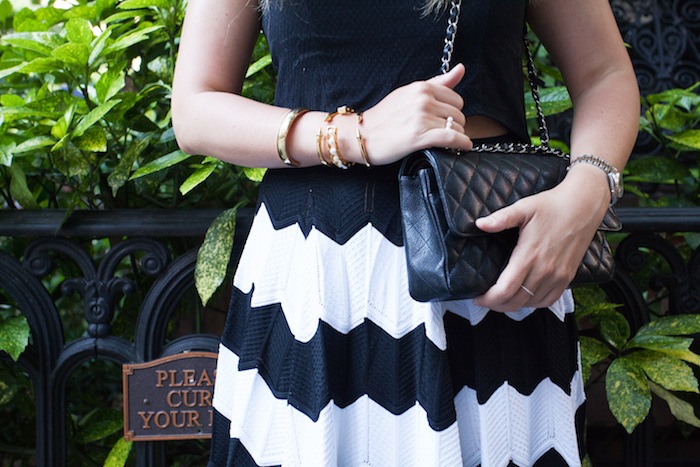 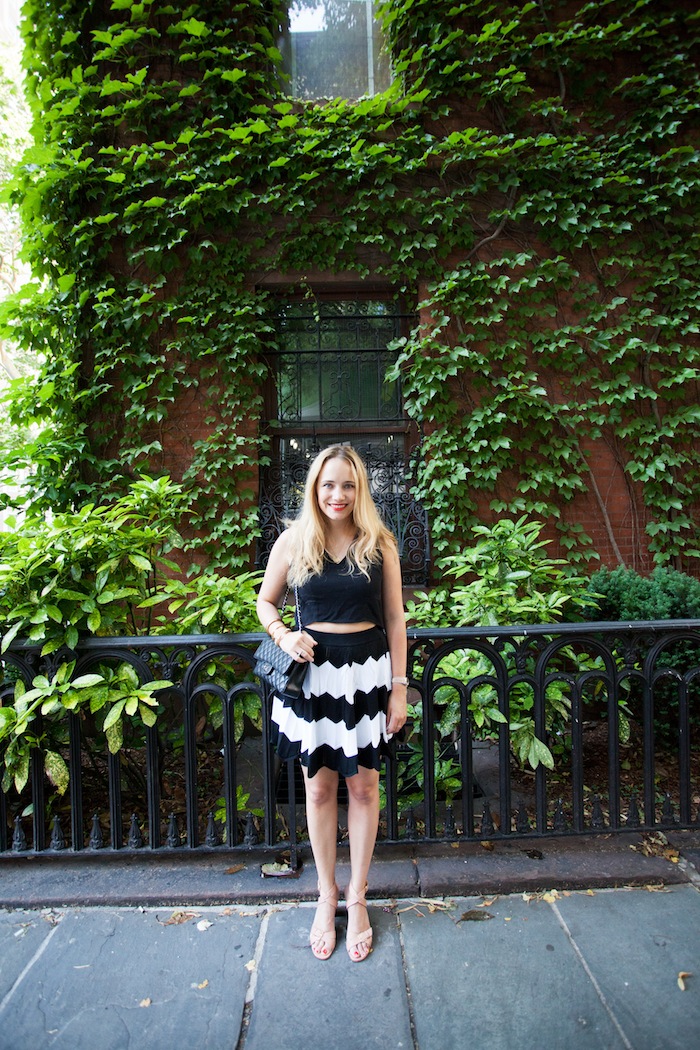 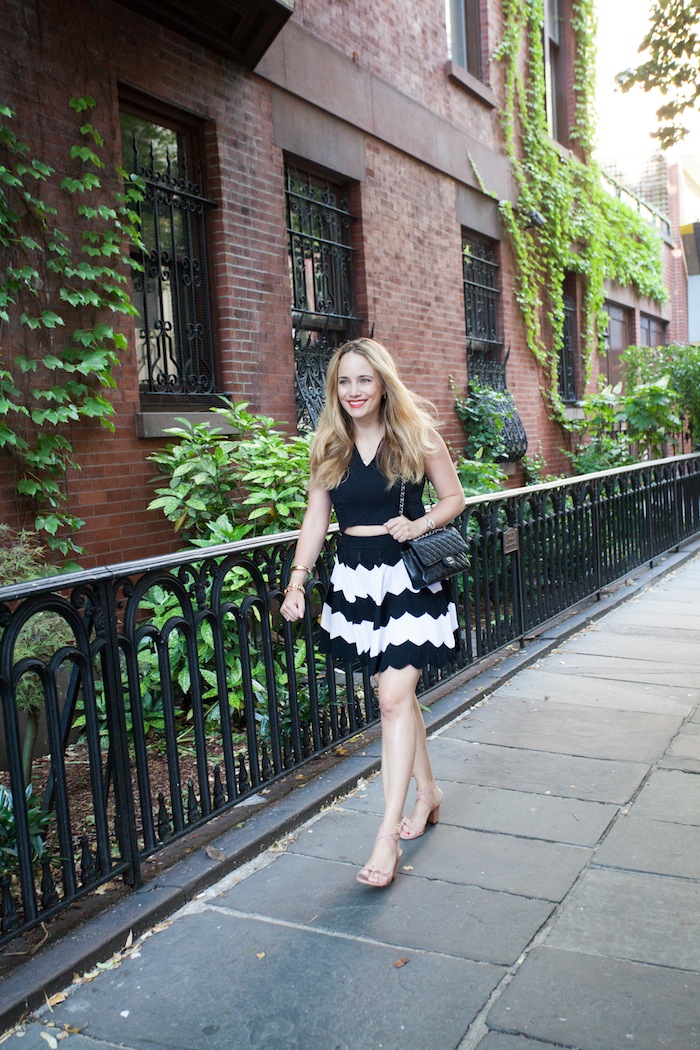 Thank you to Warner’s for partnering on this post.