When it comes to “festival season,” my stance is a definitive, “Fun! But not for me.” I don’t like getting dirty, and I don’t like being hot, and I don’t like being thirsty, so… Coachella would probably be my worst nightmare. That being said, the other festival (the Tribeca Film Festival!) is right up my alley and something I look forward to all year long. I’ve always loved film and love getting to see all the good indie flicks before they come out.

So when Nexxus New York Salon Care invited me down to their (incredibly chic) Tribeca salon for an afternoon of pampering and an evening of premieres, I all but did a flying leap across my apartment! There’s no way I would rather spend a Sunday. This year, Nexxus New York Salon Care actually became the first ever hair care sponsor of the festival. It makes sense as Nexxus has deep roots in New York and their salon is located just a few blocks away from all the action. I put on a fun little party dress (it’s under $100, for the record!) and my favorite (but comfy!) wedges, and headed downtown for a day of pampering, glamour, and film! (Is there anything better?) 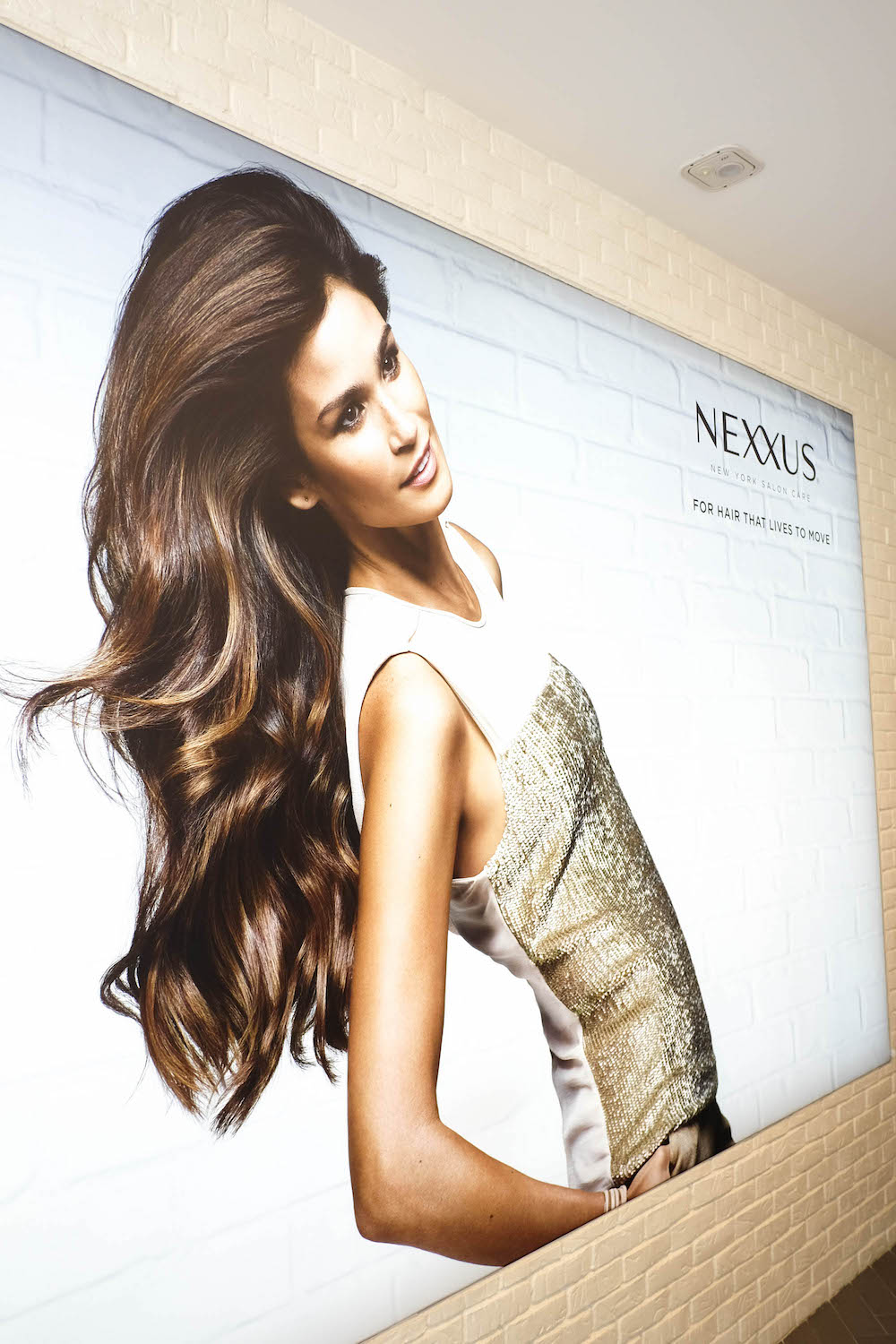 A little fun fact for you about Nexxus (as I love nerding out about these things and hopefully you will too. Jheri Redding, the founder of Nexxus,was actually the inventor of the modern day conditioner! Our hair is made up of about 90% protein, and it was his belief that by treating the hair with protein, it could be reinvigorated. Nexxus had a really cool protein bar (pictured below) which highlighted the advanced proteins that they use across their hair care ranges! 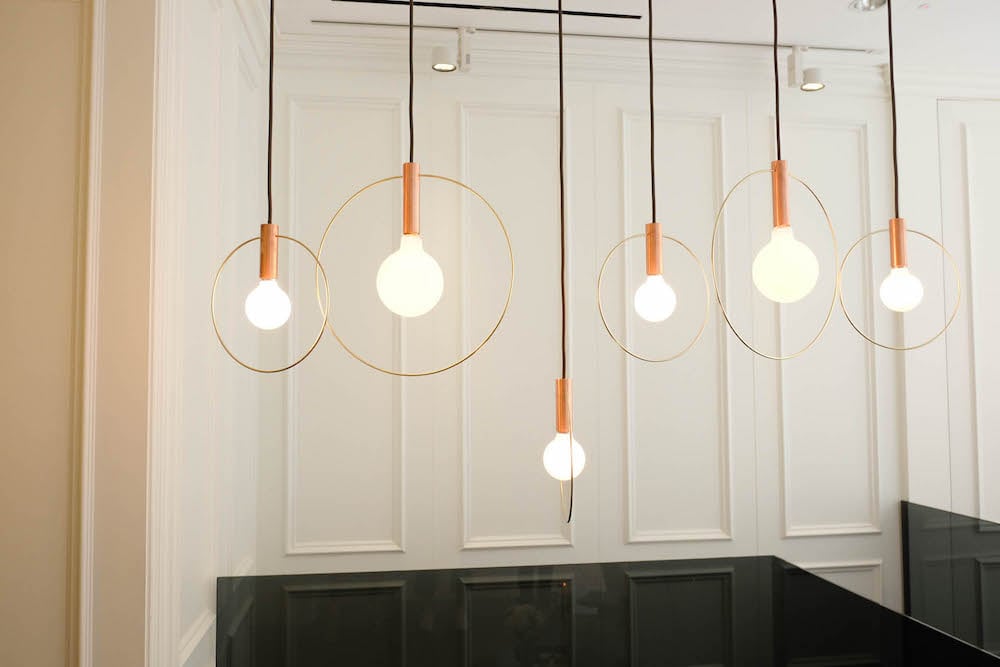 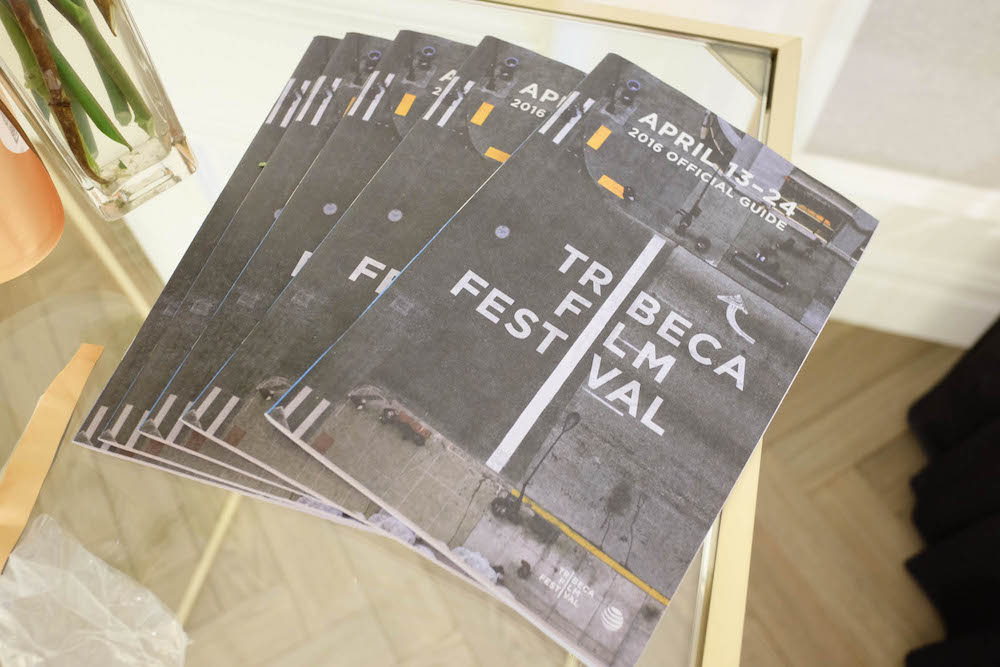 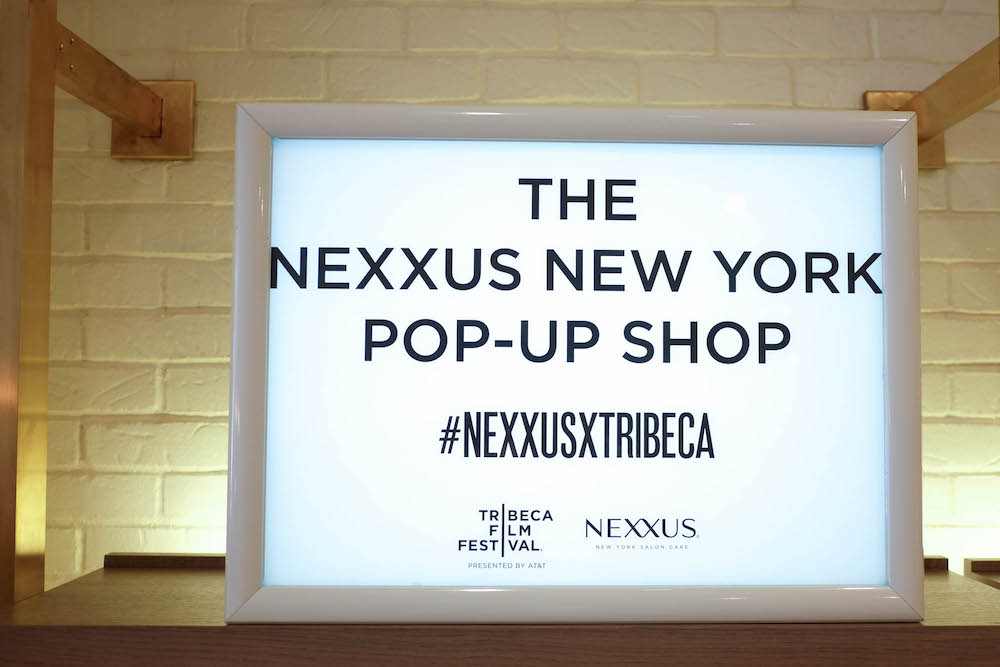 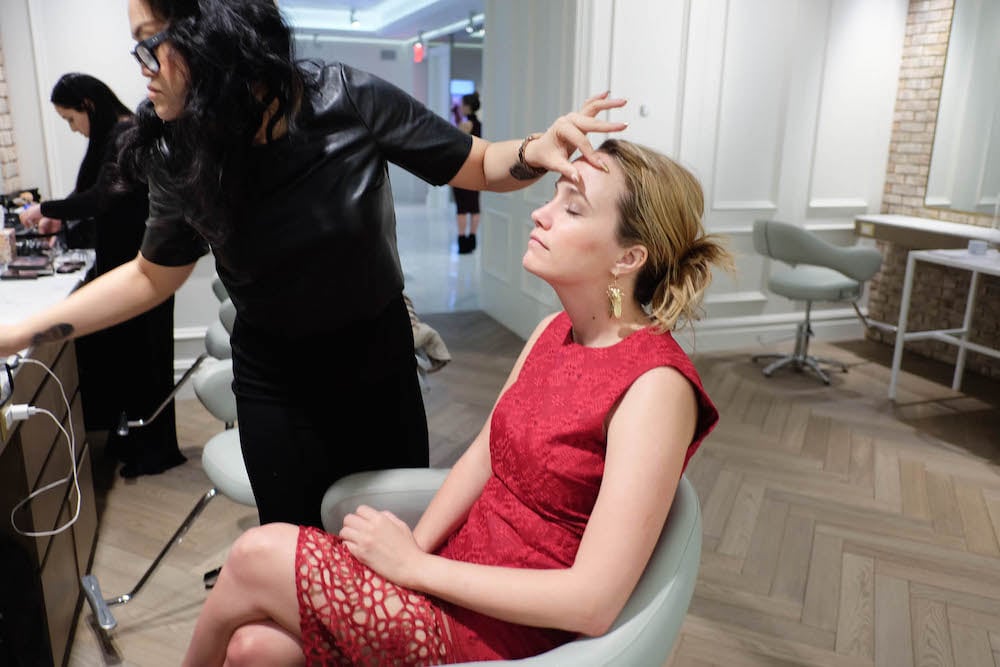 I started out in makeup. I went with a smokey eye and a nude lip. Whenever I get my makeup done I end up going for a smokey eye as I have such a hard time doing it on my own!! 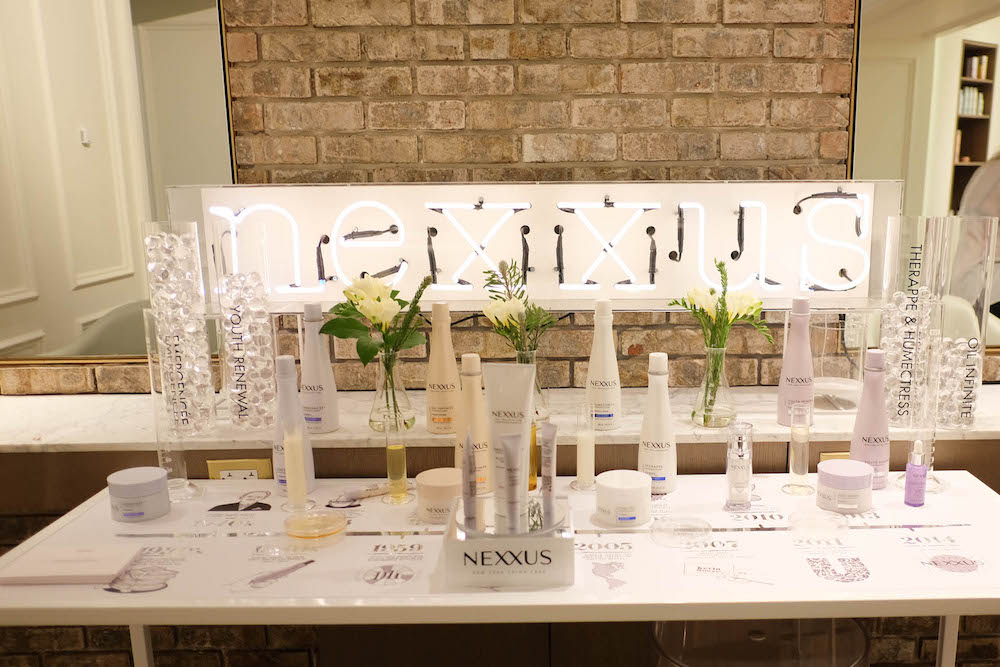 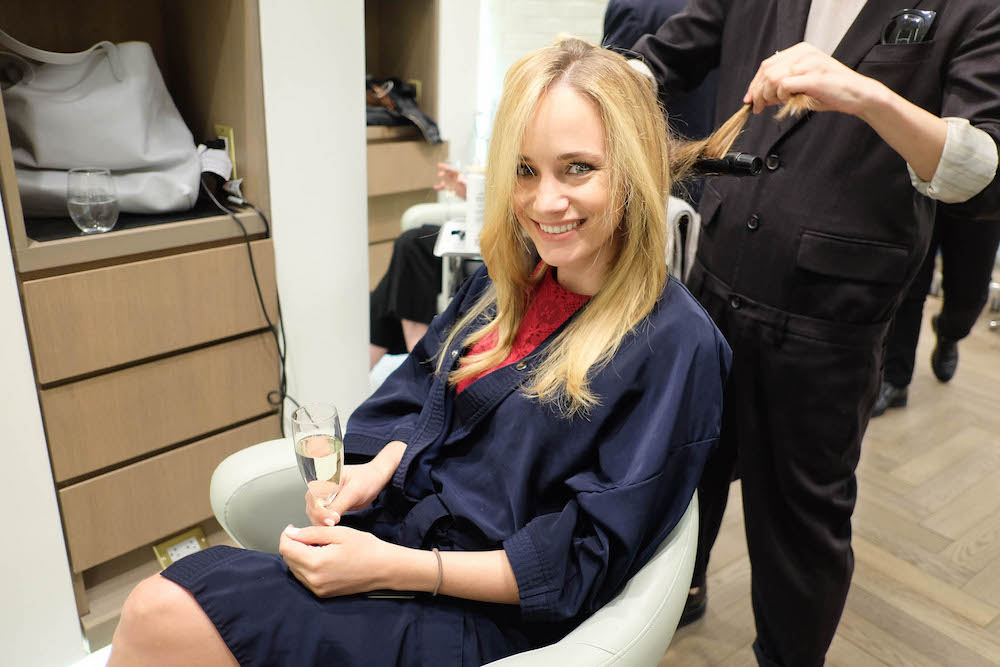 After makeup, I got my hair done… (went with a sleek blowout and some relaxed waves). The stylist used the Humectress Luxe Lightweight Conditioning Mist to increase shine and improve manageability during the blowout. He set the style with the lightweight Comb Thru Finishing Mist. I really loved how soft and effortless my hair looked when it was complete. 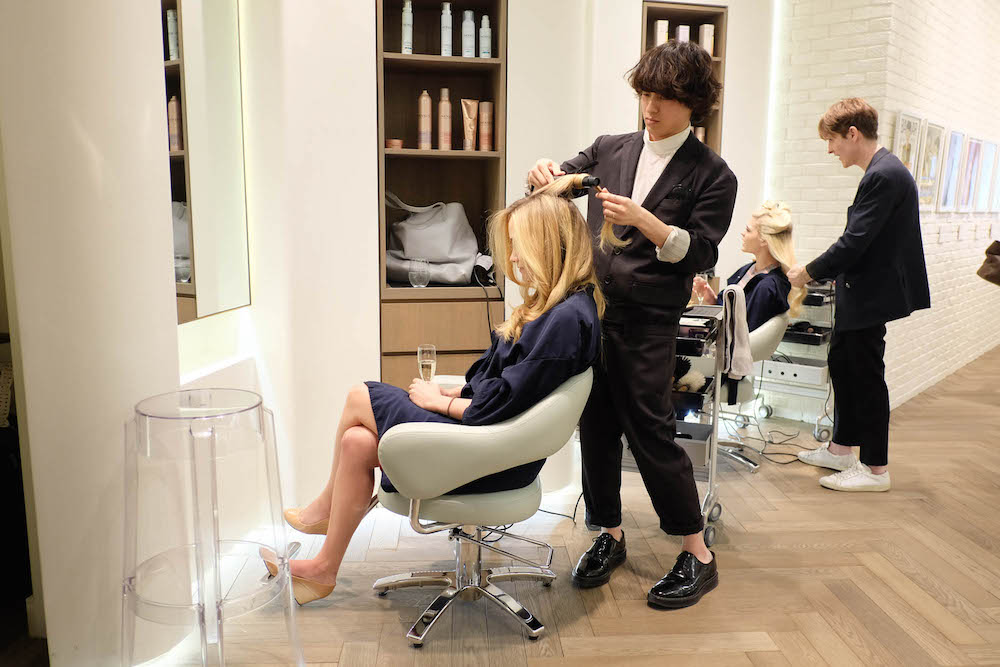 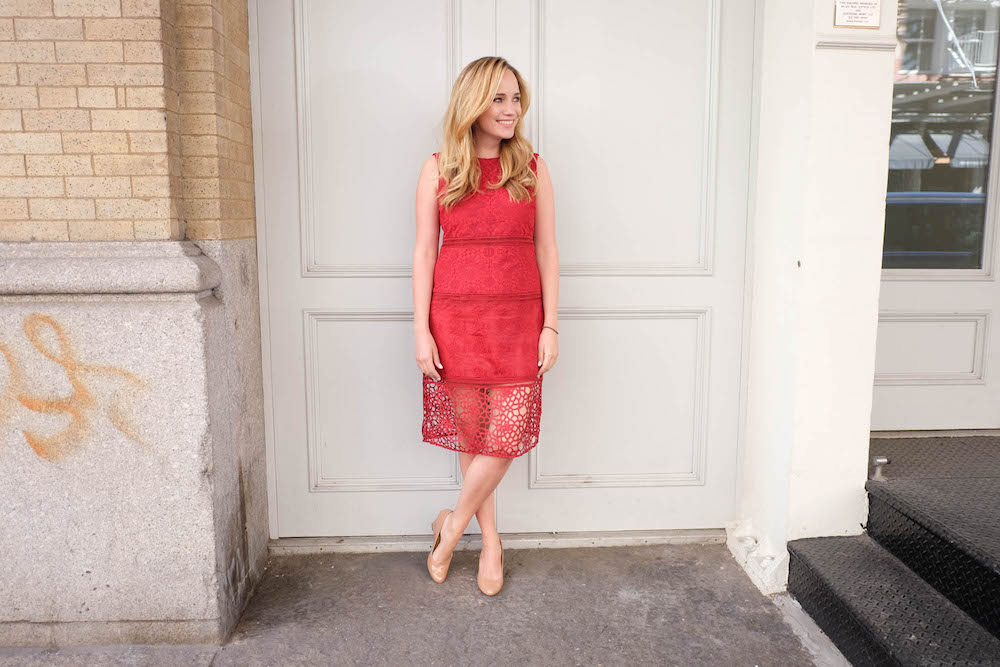 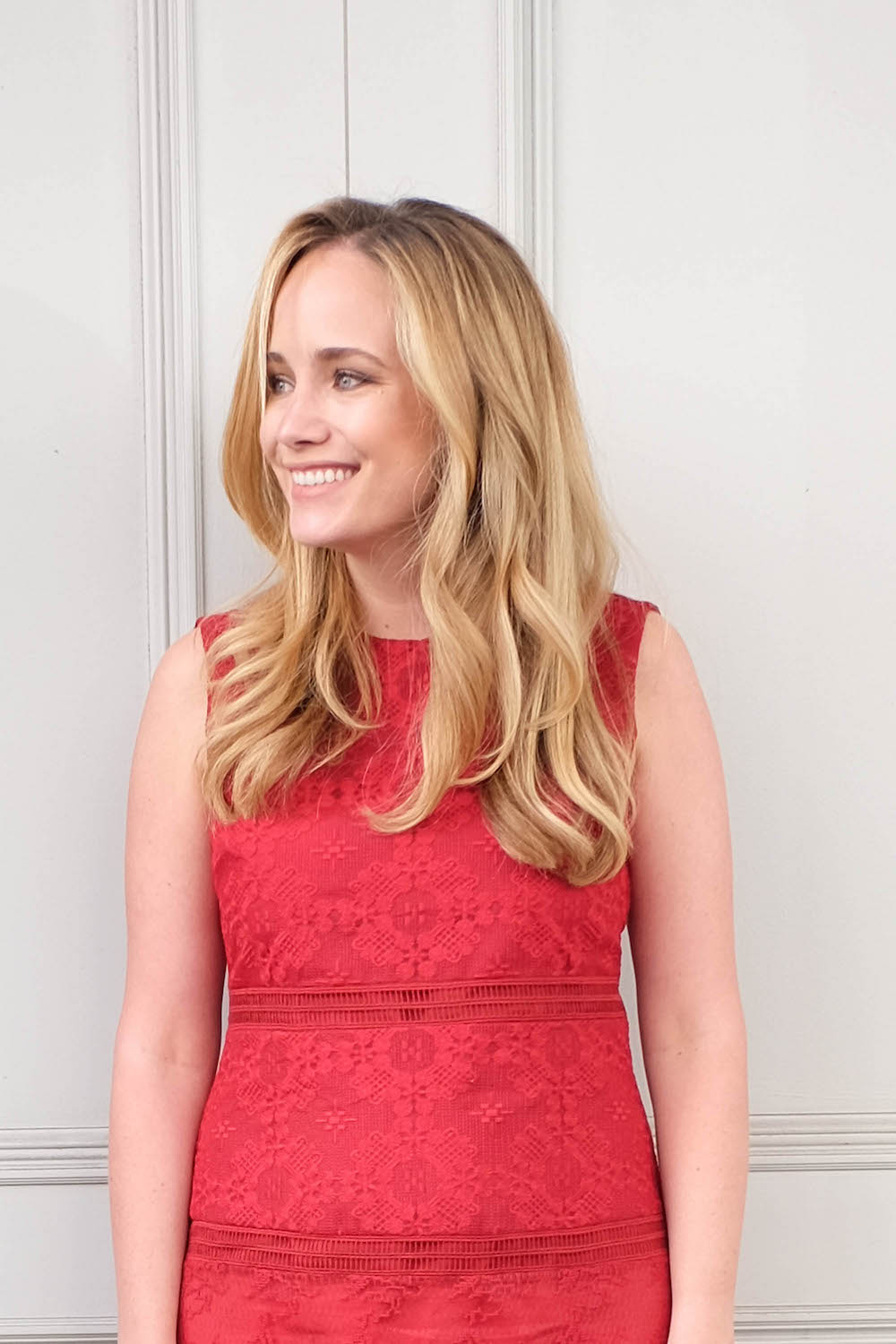 And then it was off to the theater for The Good Wife Farewell premiere! After the screening, Julianne Marguiles, cast members, and the directors joined each other on stage for a Q & A. 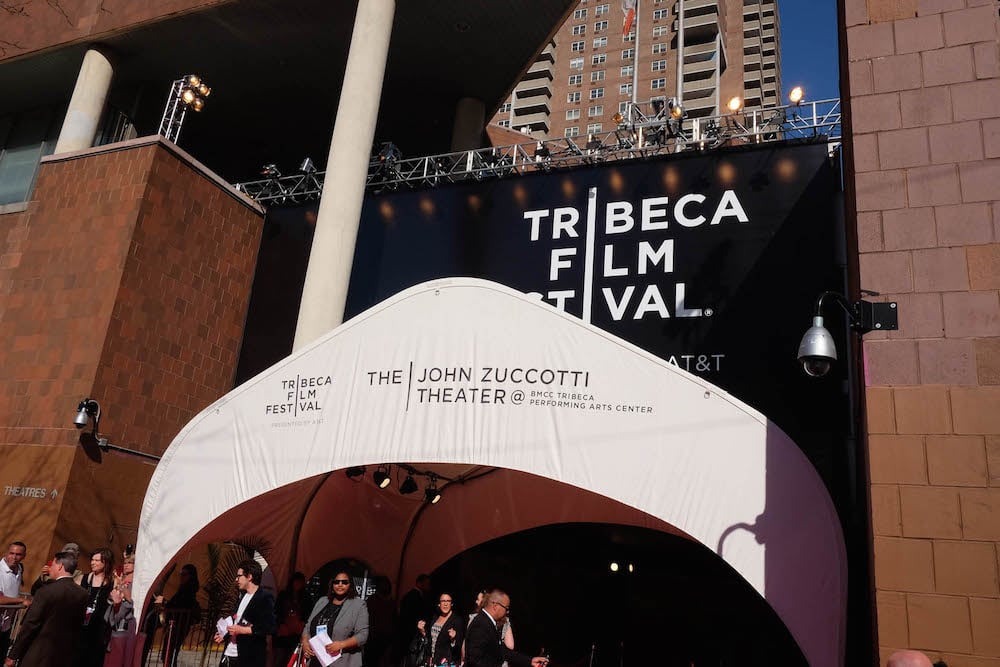 We had the opportunity to walk the red carpet which was pretty cool! 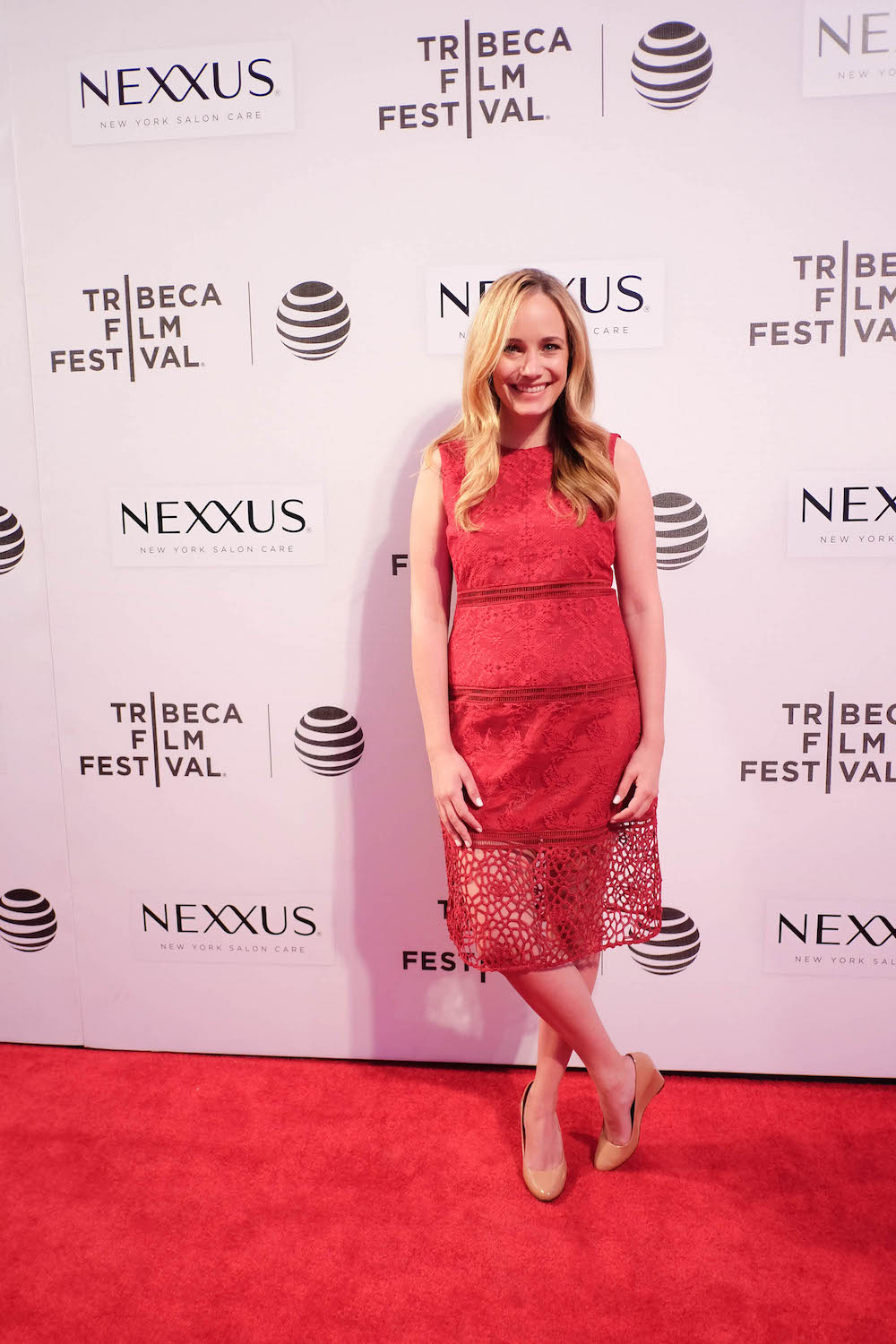 Created in Partnership with Nexxus New York Salon Care, a product of Unilever.