As a self-professed cashmere fiend, I’ve been a big fan of Margaret O’Leary for a while now. Last year, I invested in an oversized cashmere wrap of hers (see it in action here, here, and here) which became an adult security blanket of sorts. I took it everywhere, especially when traveling. There’s something so great about a giant cashmere scarf. You can bundle up in all of its glory, or use it as a blanket on the plane (or in the office).

I was so excited when the brand reached out to work on a post, and today I’ve put together two easy travel looks incorporating a few of my fave Margaret O’Leary basics. If you’ve never experienced her cashmere before, I recommend changing that – it’s the best! 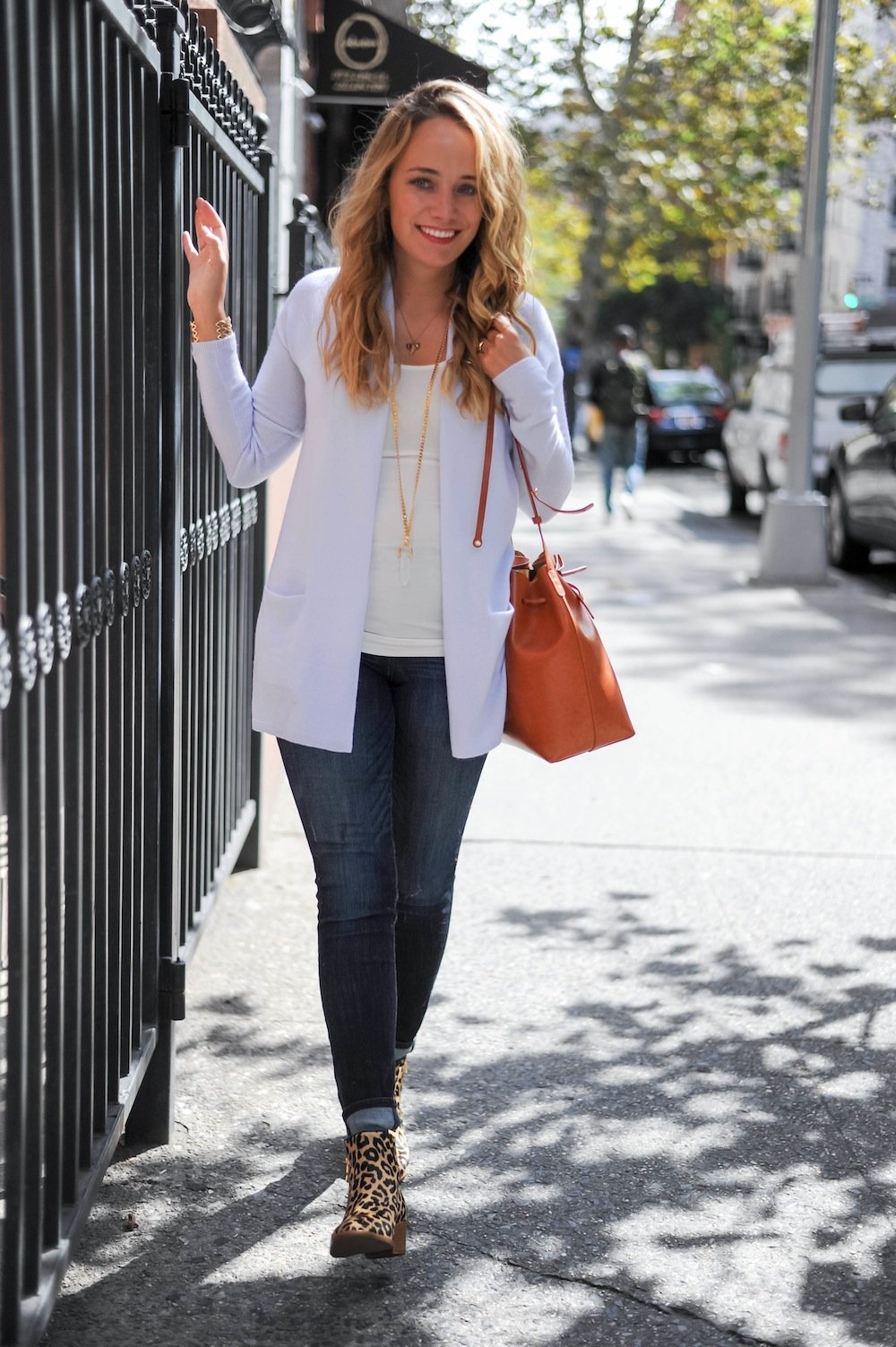 (I really love that this jacket/sweater has pockets… it really amps up the cozy factor!) 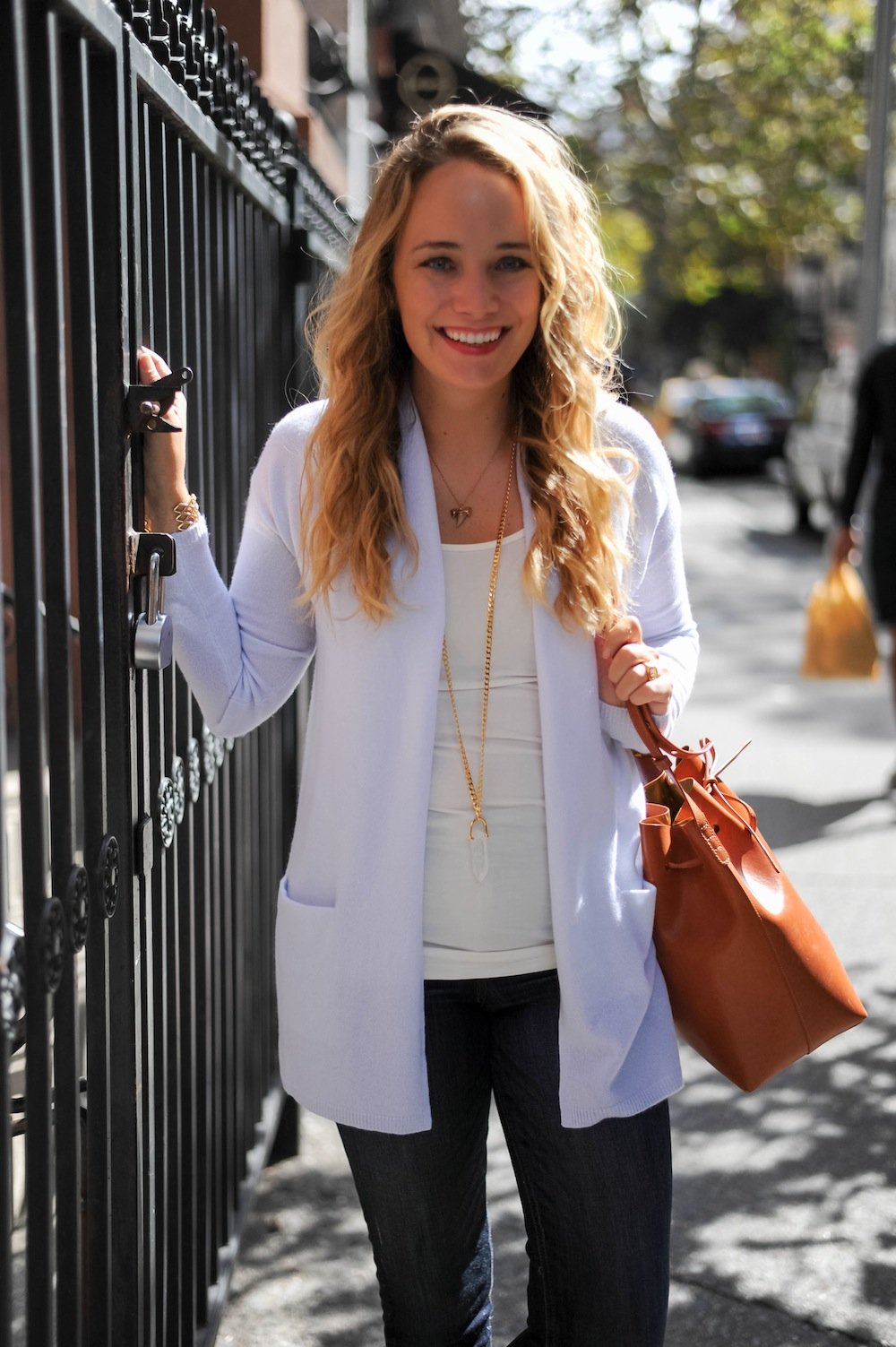 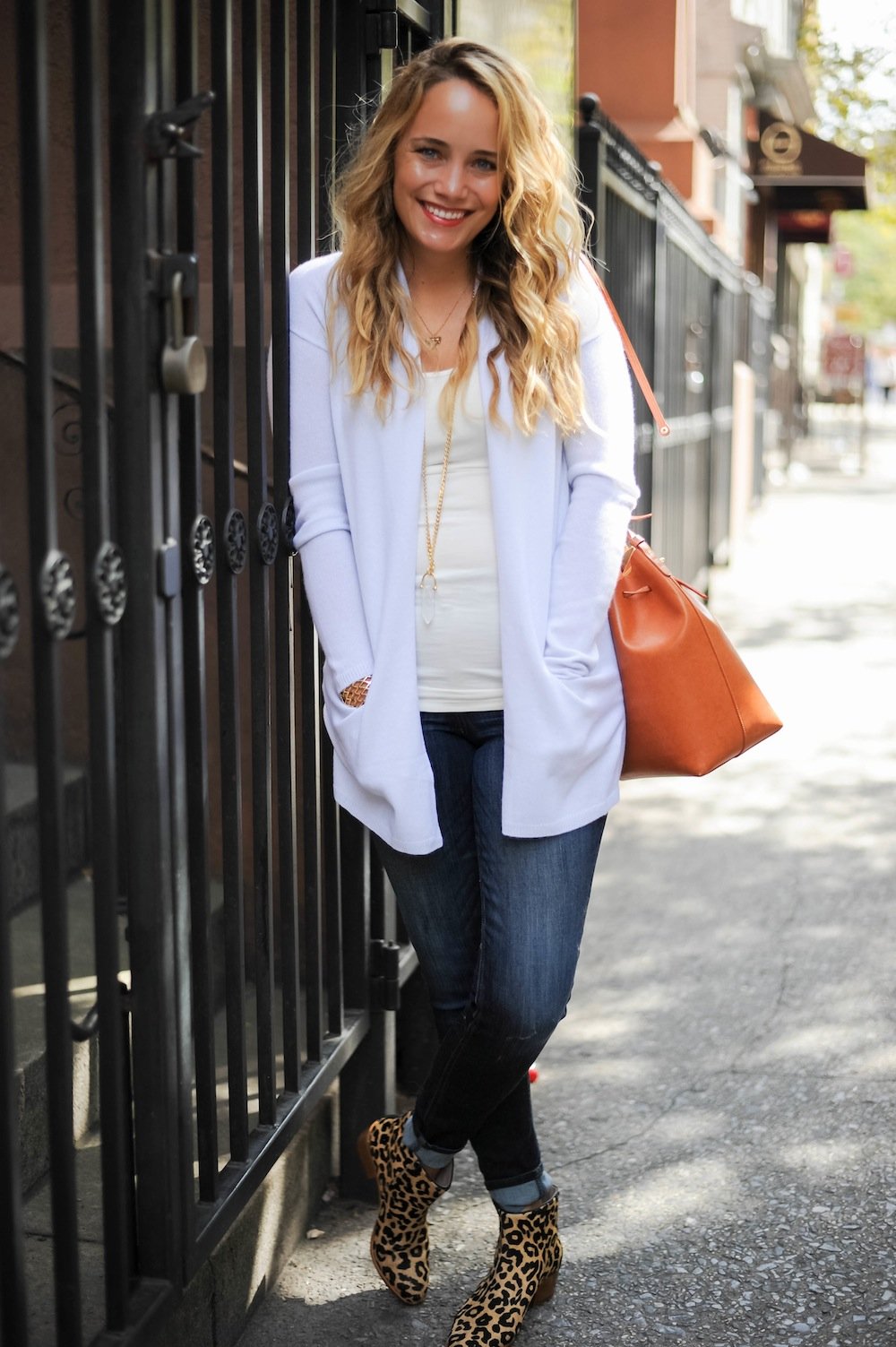 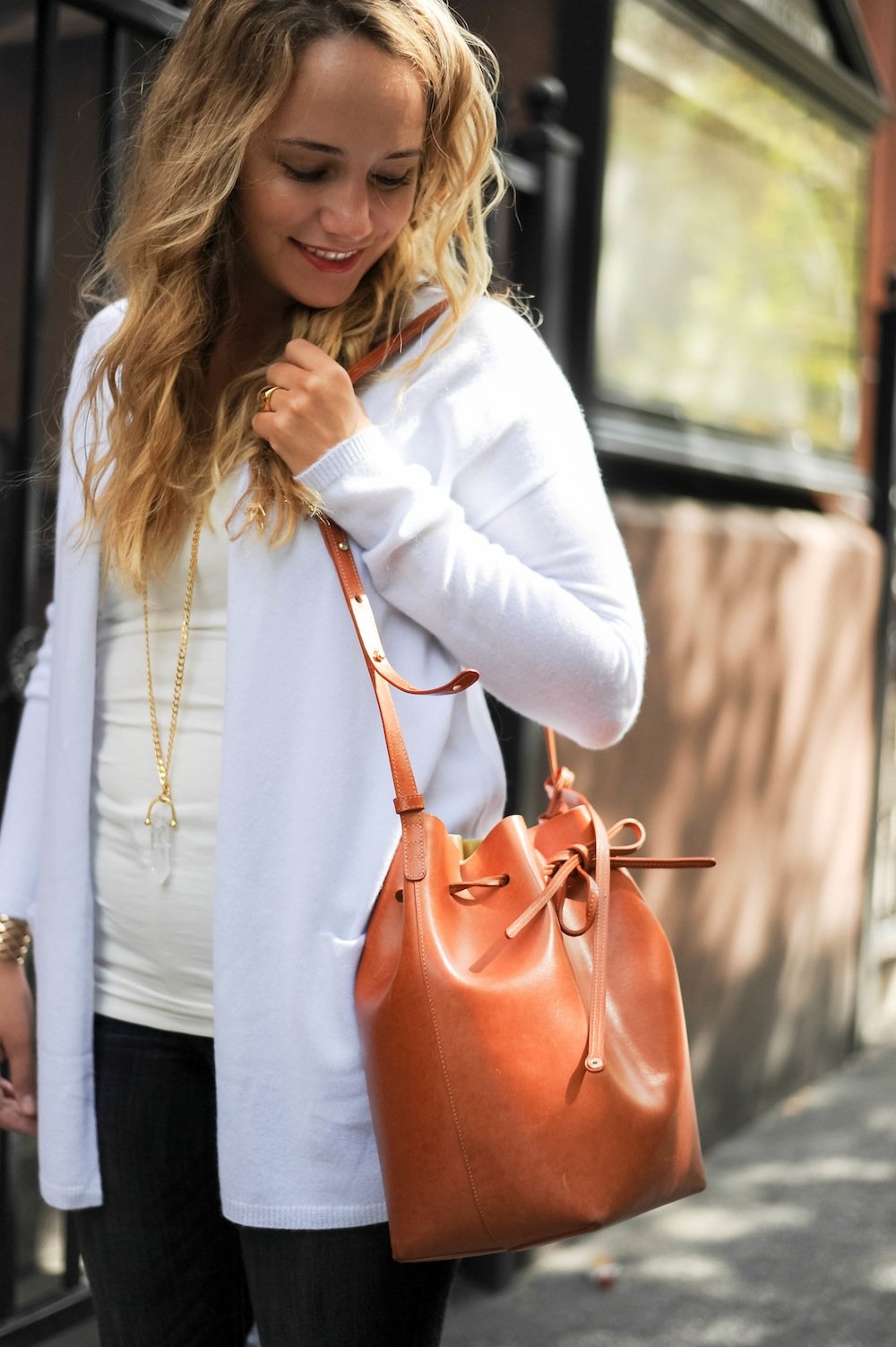 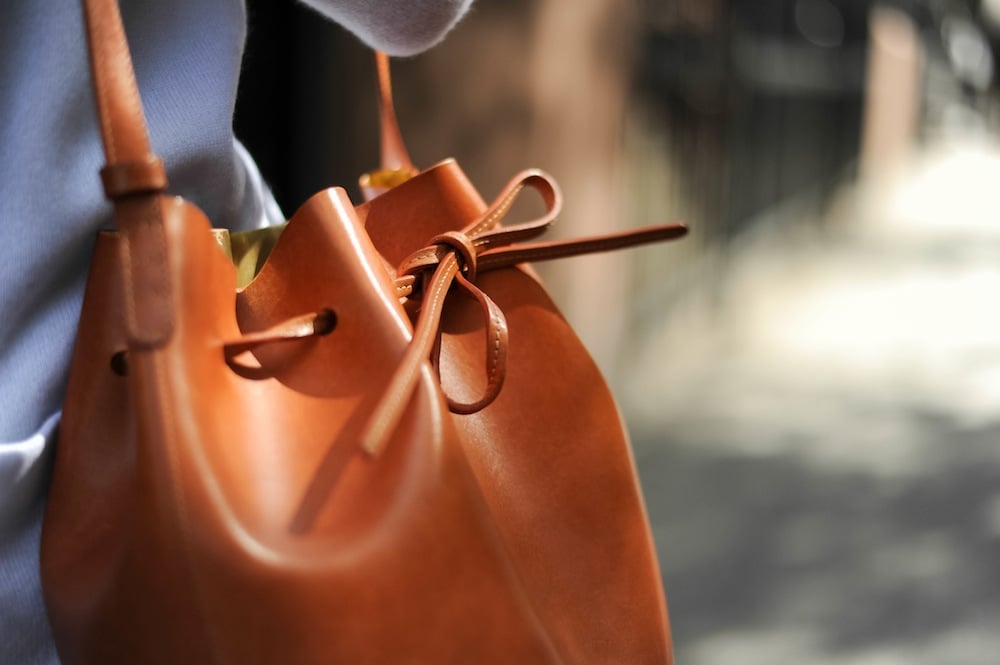 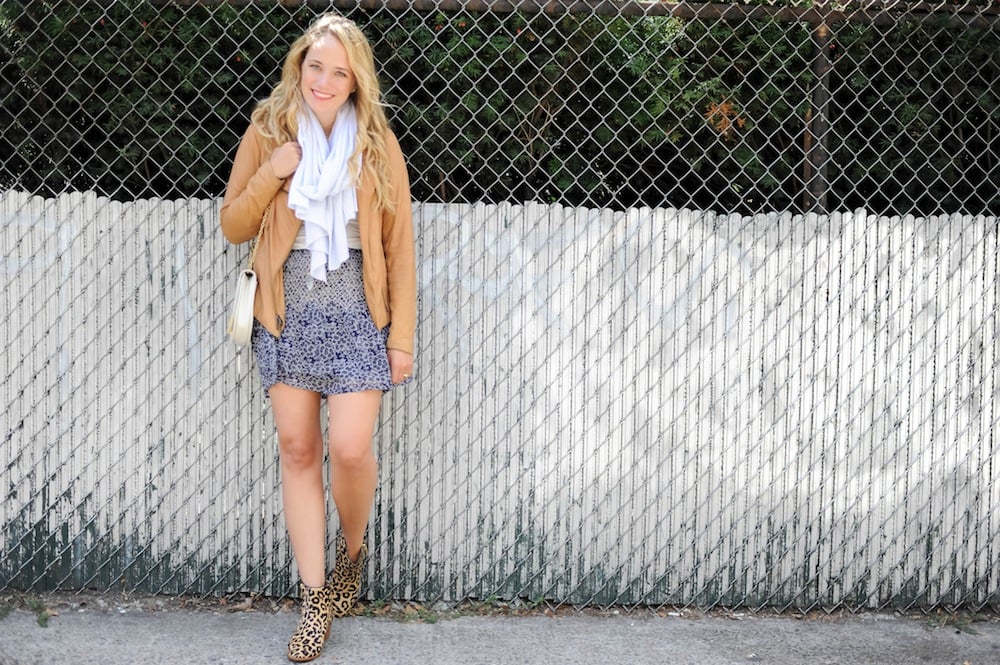 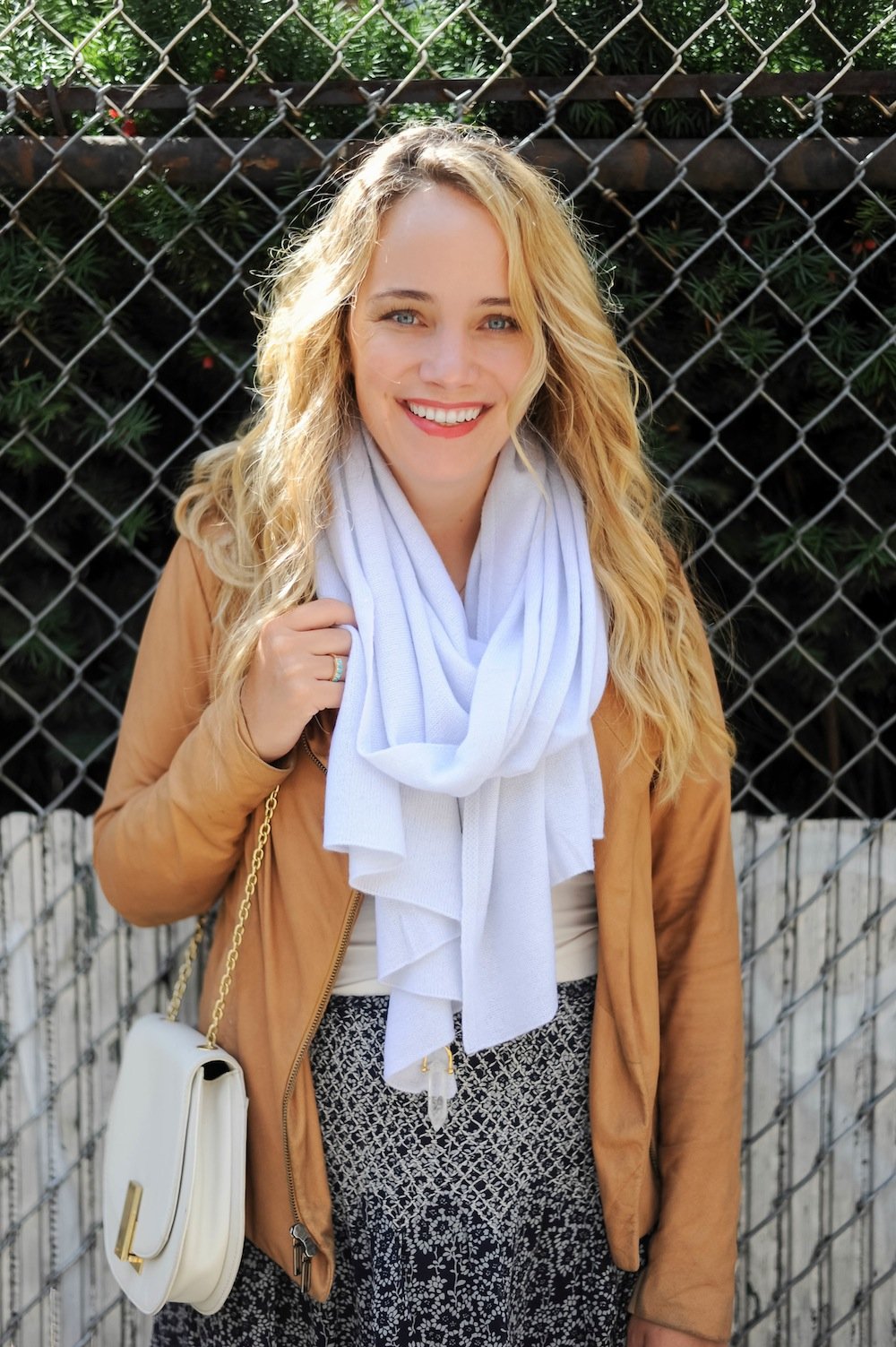 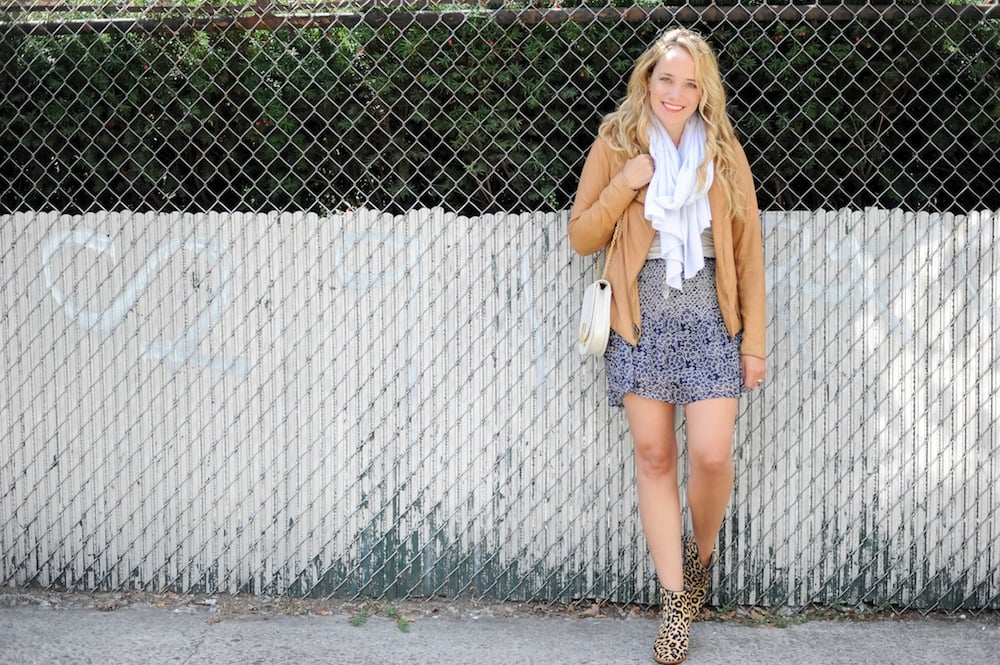 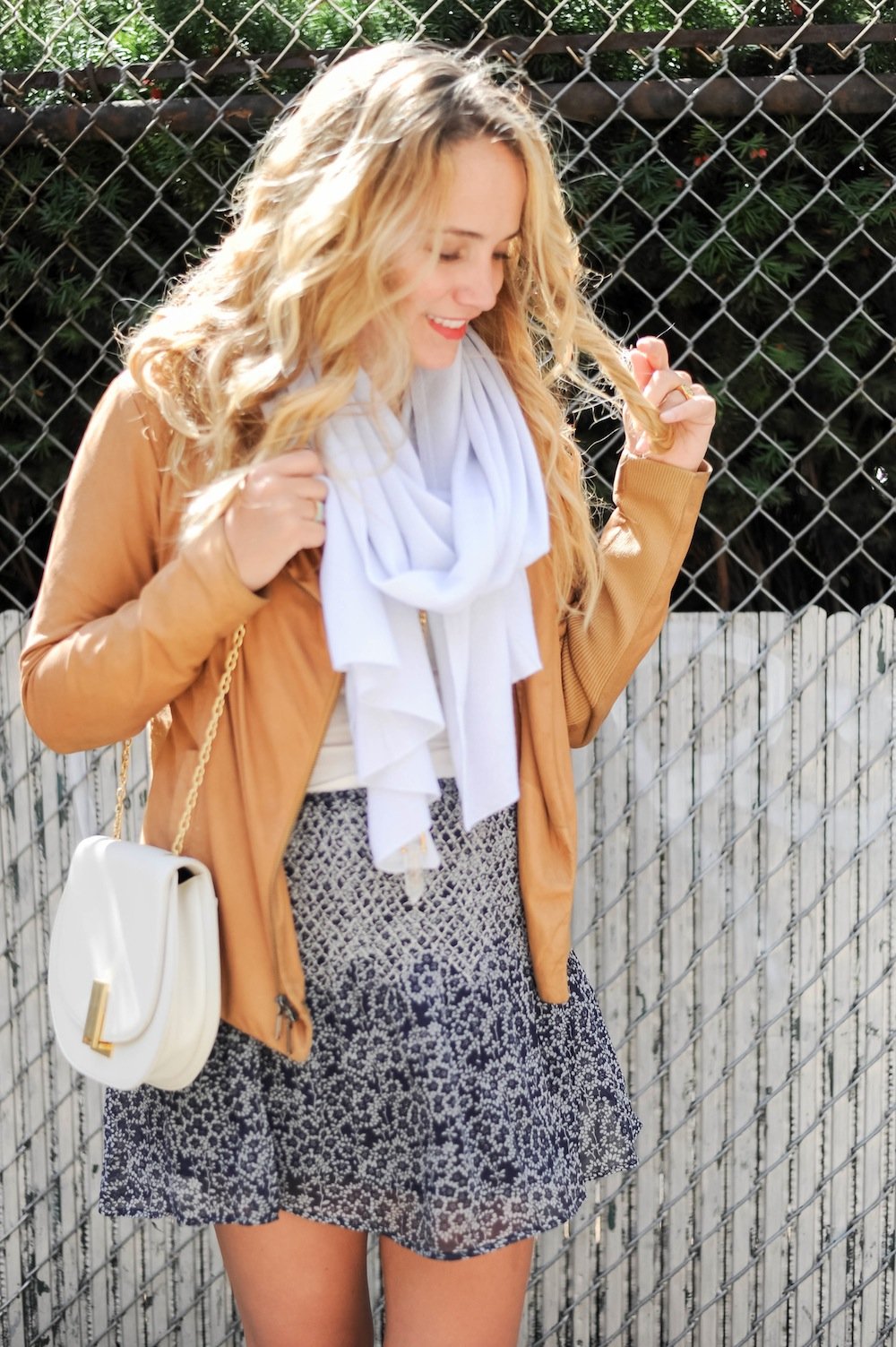 Created in partnership with Margaret O’Leary.