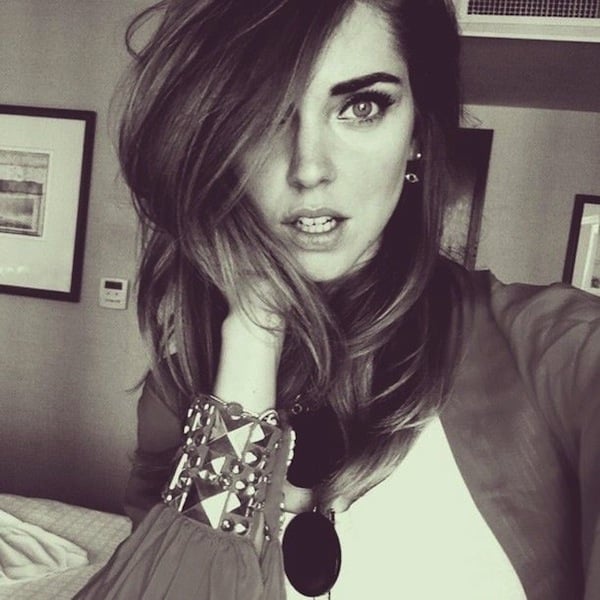 I’m currently in the middle of what I’ve been referring to as an eyebrow boot camp.  A ban on (for the most part) plucking + waxing in attempt to grow a pair of fuller arches.  It started rather accidentally a few weeks ago.  I was at Completely Bare for routine laser hair removal (ow!) but was intrigued by their new Brow Shop.  They had an open slot and $75 later, I’d gotten the “blueprint…” tinted brows, shaping, and a plan for fuller brows.  $75 is quite a bit to spend (truthfully I’d just come from a boozy brunch and didn’t even think to ask how much it would cost… eyebrows are so small!) and I probably never would have spent that much if I’d known, but I’m so glad I did.  Your eyebrows define your entire face…after the initial sticker shock, I do think it was worth it.

My aesthetician (Jenny) explained where my arch is (turns out I had it all wrong), how long my brows should be, and put me on a tweezing ban (at least for the fuller part of my brow… or from “a” to “b” on the diagram below) until I go back six weeks from my first appointment.

It’s a bit infuriating as I have quite a bit of empty space and tiny hairs that will hopefully grow into bigger ones, but I have my eye on the prize.  In the interim I fill my brows in using this pencil every day, and then use Benefit Gimme Brow afterward to add a bit of definition and keep ’em nice and groomed.  If you live in New York and decide to go, you should book an appointment with Jenny.  She’s super cool and knows her stuff. 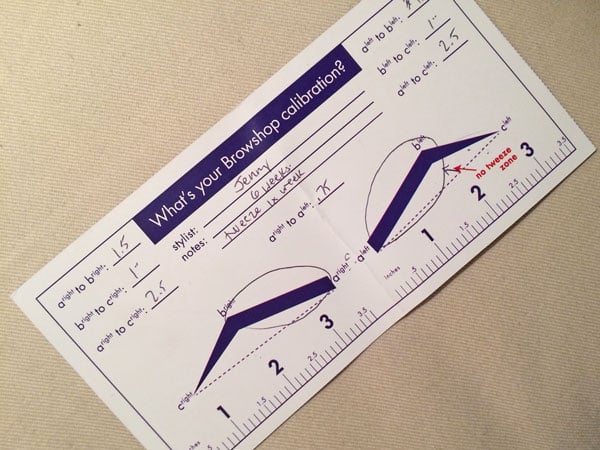 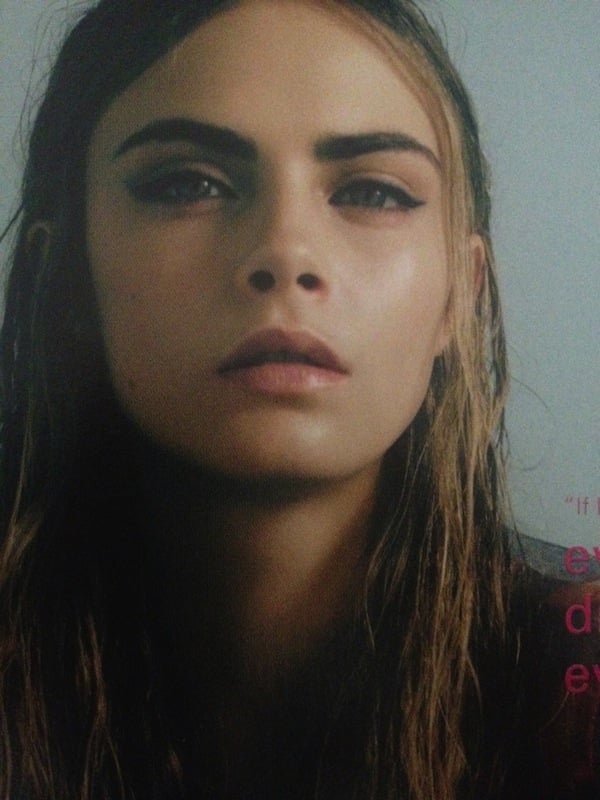 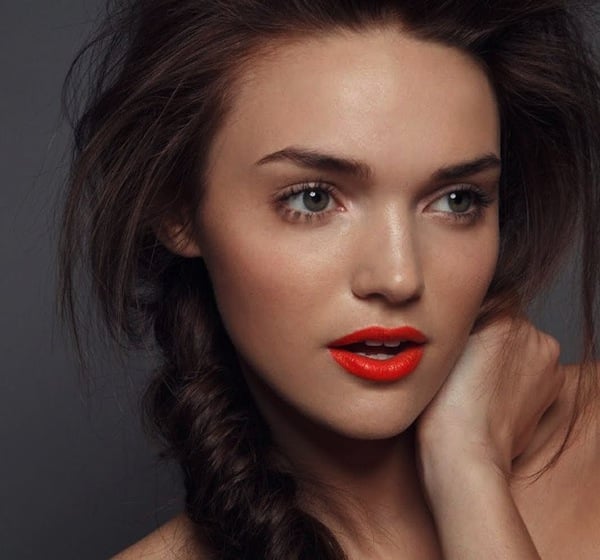 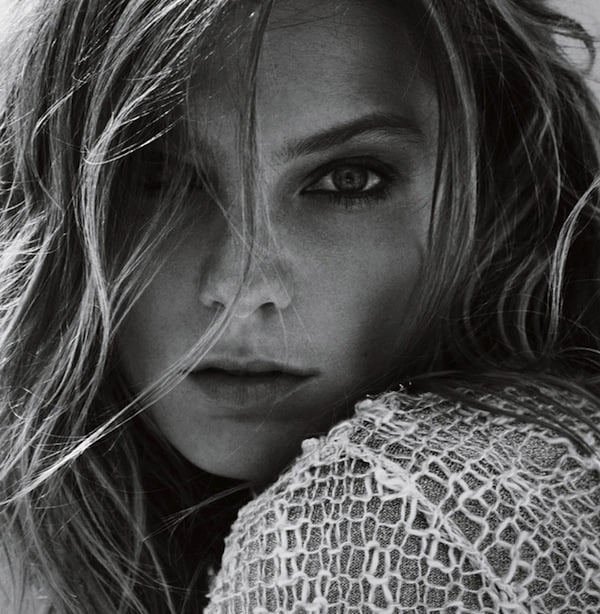