Hello hello + happy Monday! OK first – our check in! How is everyone doing??? If you feel like it, comment below with where you are and what life is like right now. I am pretty good? It’s starting to get really warm out which is wonderful but also making me nervous as people are not social distancing! I went for a walk on Saturday and there were groups of people everywhere and not everyone was wearing masks, ugh. I wanted to be quarantine police but I held back. Instead I went home and read. I finished The Book of Longings (it was AMAZING) and also read an entire thriller in one afternoon. And then yesterday I read another entire thriller. So yeah. I read a lot this weekend!

My newest project has been to make my little patio a little bit nicer. It’s tricky as I’m pretty sure I won’t be going ANYWHERE this summer and want to make the most out of it as when you live in NY, any sort of private outdoor space is extremely precious. That being said it is street-adjacent so I can’t make it too nice or things get taken. I’ve lived here 3 years and kinda just gave up: I made it nice-ish when I first moved in and everything that I didn’t chain to the fence got stolen! But I’m going to give it another go.

I purchased a big piece of artificial turf, have chairs that are decently nice (and are chained to the fence lolz), may get some new plants (should I try growing tomatoes!?), and am going to string up some lights. Again, nothing fancy… but nice enough to sit out on and/or have a friend over for socially distanced cocktails! It’s long and narrow which makes it perfect for that… ha!

On a sillier note I am obsessed with this typing test. It’s weirdly very fun seeing how many words you can type in a minute. I’m pretty fast… I got 88 words per minute. Which means… if blogging doesn’t work out…. I’d be a great secretary? 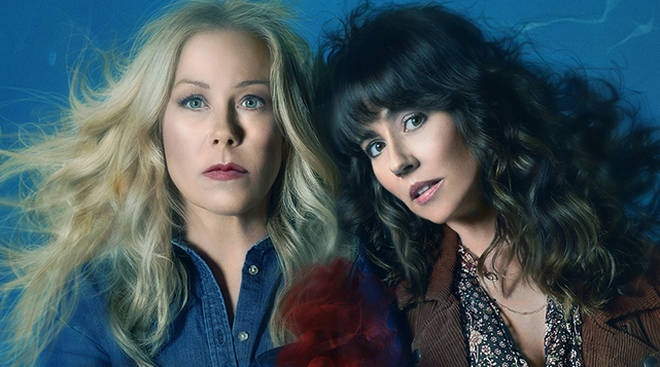 This week’s media consumption was a bit lighter than usual (lol). I finished Upload which was a combination of funny, dark, and sci-fi? Really enjoyed it. I am still re-watching White Collar (Neil and Peter are my fake friends!) and also saving up episodes of The Baker and The Beauty and Defending Jacob so that I can eventually binge watch both of those shows (LOVE them both).

I started watching Dead to Me (second season, yay!) and while I love the show, it felt stressful so I had to turn it off. I’ll be back to it. I don’t know how they are going to get away with it!

On the movies front, my friend referenced Point Break and was shocked that I hadn’t seen it. So I watched that on Saturday night and really loved it! And last night I watched Becoming (the Michelle Obama doc on Netflix) – HIGHLY recommend that. It was extremely moving but also she has some great zingers. I loved the book so this was a fun extension of that.

Last but not least, I’ve been listening to podcasts again! I’ve been bingeing Second Life (nothing new there, it’s been a fav forever now but I realized I was very behind!), and I listened to all three of Kate Kennedy / Be There in Five’s influencer series. She did three episodes and they were all great – I love her deep dives and think she takes a fair approach to talking about influencer behavior and influencer culture in general! 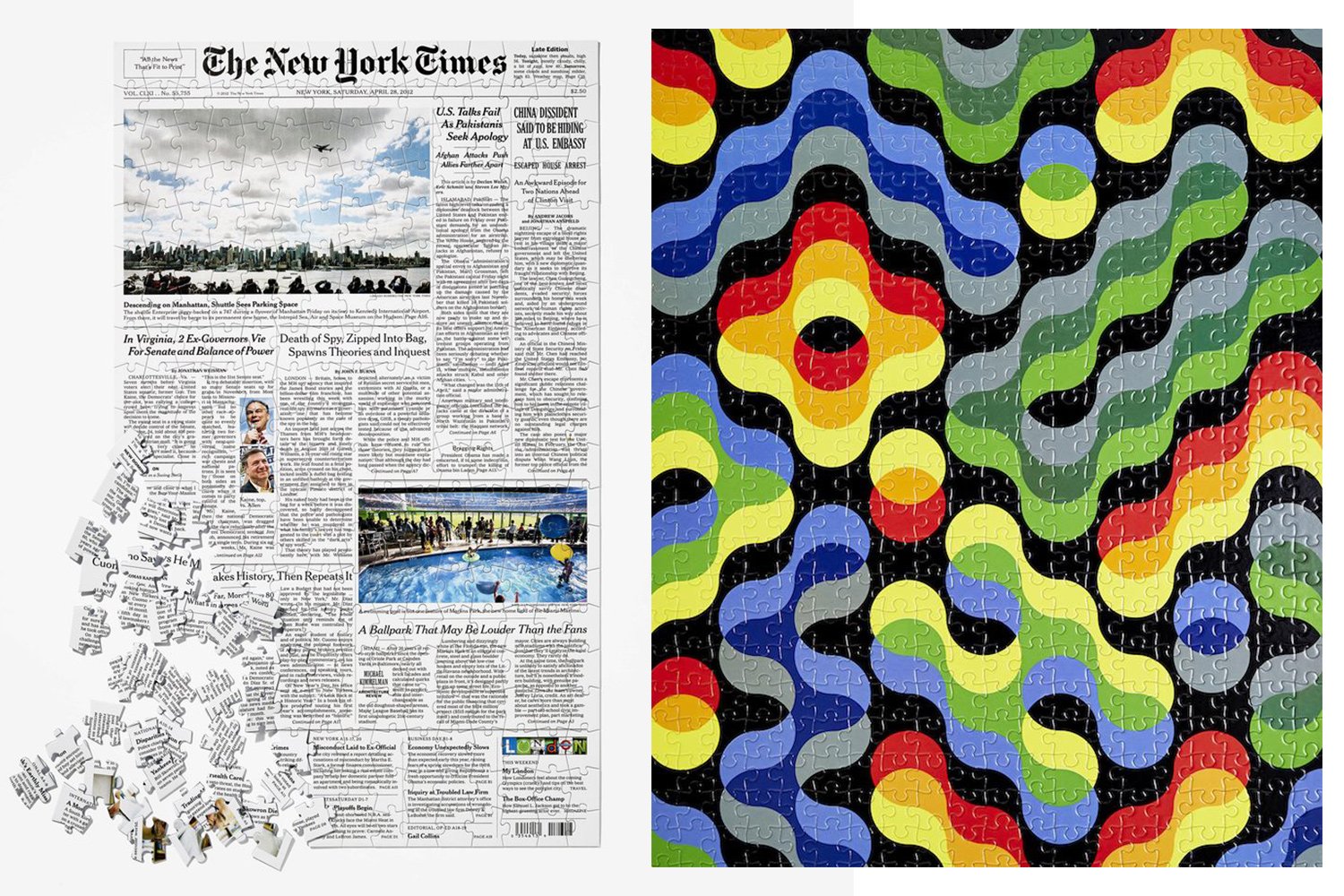 The Coolest + Most Chic Puzzles!

Two very cool puzzles to share – these would also be amazing gifts!

The first one is from the New York Times. Did you can get a puzzle printed with the front page from ANY date in history!? I just think this is so clever!!!! A birthday, a graduation, an anniversary, etc. Perfect for the history buff or for a birthday present or anniversary! The lead time is a bit long so just plan in advance.

And the second one is from Dusen Dusen, which I am now obsessed with after last week’s bath mat deep dive (lol!). Dusen Dusen has the COOLEST patterns and their puzzles are no exception. Someone on twitter referred to it as a “status puzzle,” which made me lol. 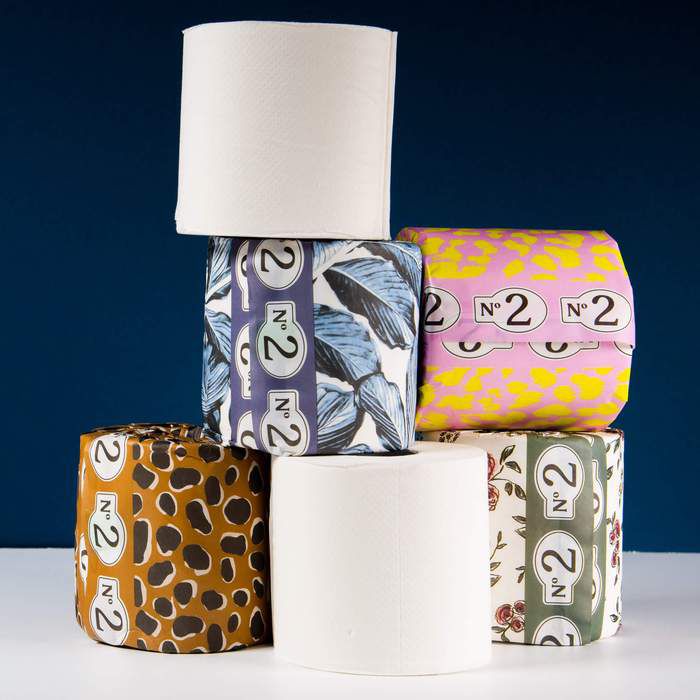 Is toilet paper the new status symbol? Besides being incredibly hard to come by these days, there are now cool toilet paper startups like No. 2! Besides being convenient, besides being TOILET PAPER which is such a scarcity these days, and besides being absolutely beautiful (I joke that my leopard wrapped role is an objet d’art – it’s kind of just beautiful, I want to show it off?) it’s also more sustainable… made from bamboo. The brand very kindly gifted me an 8-pack which was so nice.

I will be honest: it is not as soft as my beloved Charmin’ (which I can’t find anywhere!), but I’ll happily sacrifice that to be a bit nicer to the planet! It’s different from most toilet paper – it’s very silky and has a nice glide to it… but it’s not cushy and soft the way that Charmin’ is, if that makes sense? One side is smooth and the other side has little bumps. And the rolls last a long, long time (at least compared to Charmin’!) 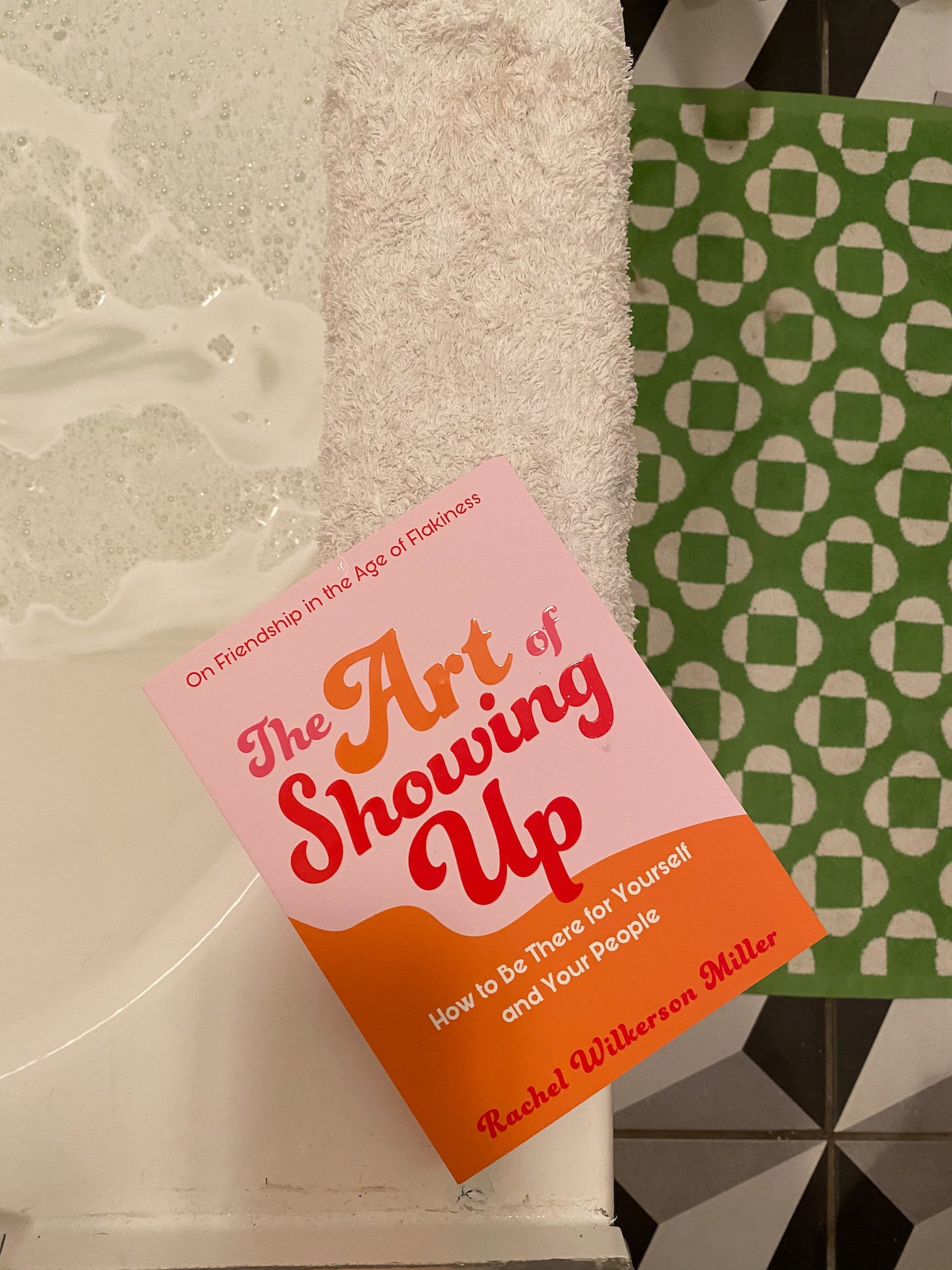 Showing Up For Others (And Yourself!)

My friend Alisha told me to read The Art of Showing Up,  by Rachel Wilkerson Miller when she came on our podcast.  I ordered it while we recorded and to be honest, I’d totally forgotten about it until it showed up in the mail last week, so I dove right in! I’m only a couple chapters in (still on the parts about showing up for myself!) but have already taken away so much from it and feel a) more connected to my friends and family while also b) taking better care of myself.

The mission of the book is to better connect to those around us and nurture kinder, more thoughtful relationships. I’m loving it so far and have found myself taking notes and underlining!

I was telling Becca that I’ve been spending more time learning during quarantine. Mostly that’s reading more non-fiction and self-help and business books, but also attending various webinars that have looked interesting. She was like, “why don’t you sign up for Masterclass?” and I’d never heard of it. But it sounds kind of amazing? I mean to learn cooking from Gordon Ramsey and writing from Malcom Gladwell? COOL. I am thinking about signing up but wanted to see if any of you guys have tried it yet!

Would love to hear YOUR favorite distractions, and also… where you are and how you’re doing!