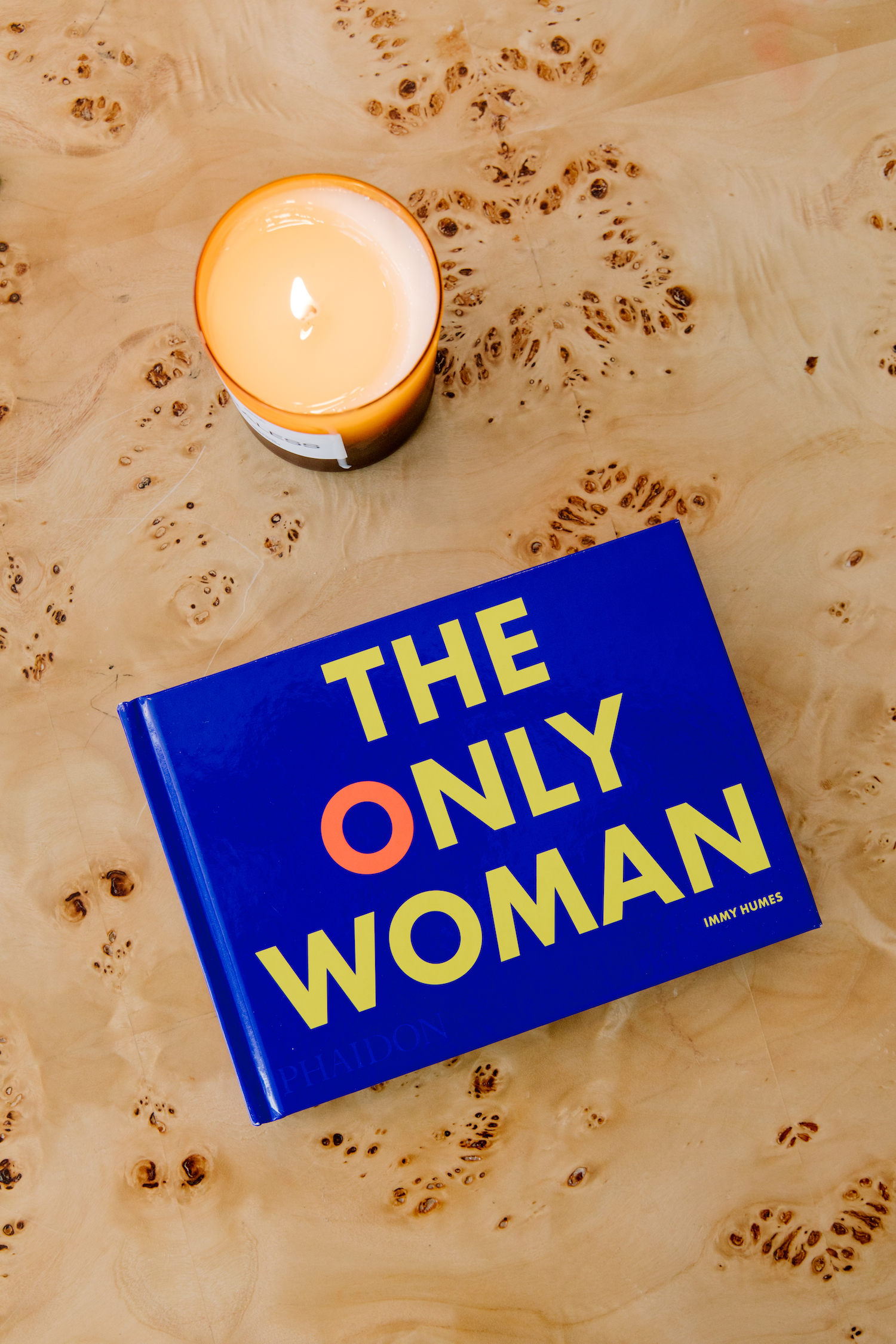 If you are looking for a really cool and unique gift for the woman in your life, might I suggest this brand new book from Phaidon?

Immy Humes (the author, also an Oscar-nominated documentary filmmaker) was initially inspired by a group photograph of all male directors with one lone female – radical filmmaker Shirley Clarke as she celebrated her first feature in 1961. Clarke was often described as “the only woman filmmaker” of her time. Why her?

This led her down a rabbit hole. Humes became fixated, which eventually led to her creating this book: over a hundred group portraits where there is only one woman. The portraits, together, make for such a powerful visual statement. Athletes, artists, activists, chefs, doctors, factory workers, even astronauts, and even criminals! It’s a great coffee table book (and an even better gift) as it will make for some really good conversations… you’ll learn a lot, too.

And don’t just take my recommendation: Gloria Steinem endorsed it too: ‘The Only Woman dramatizes the high price of tokenism.’