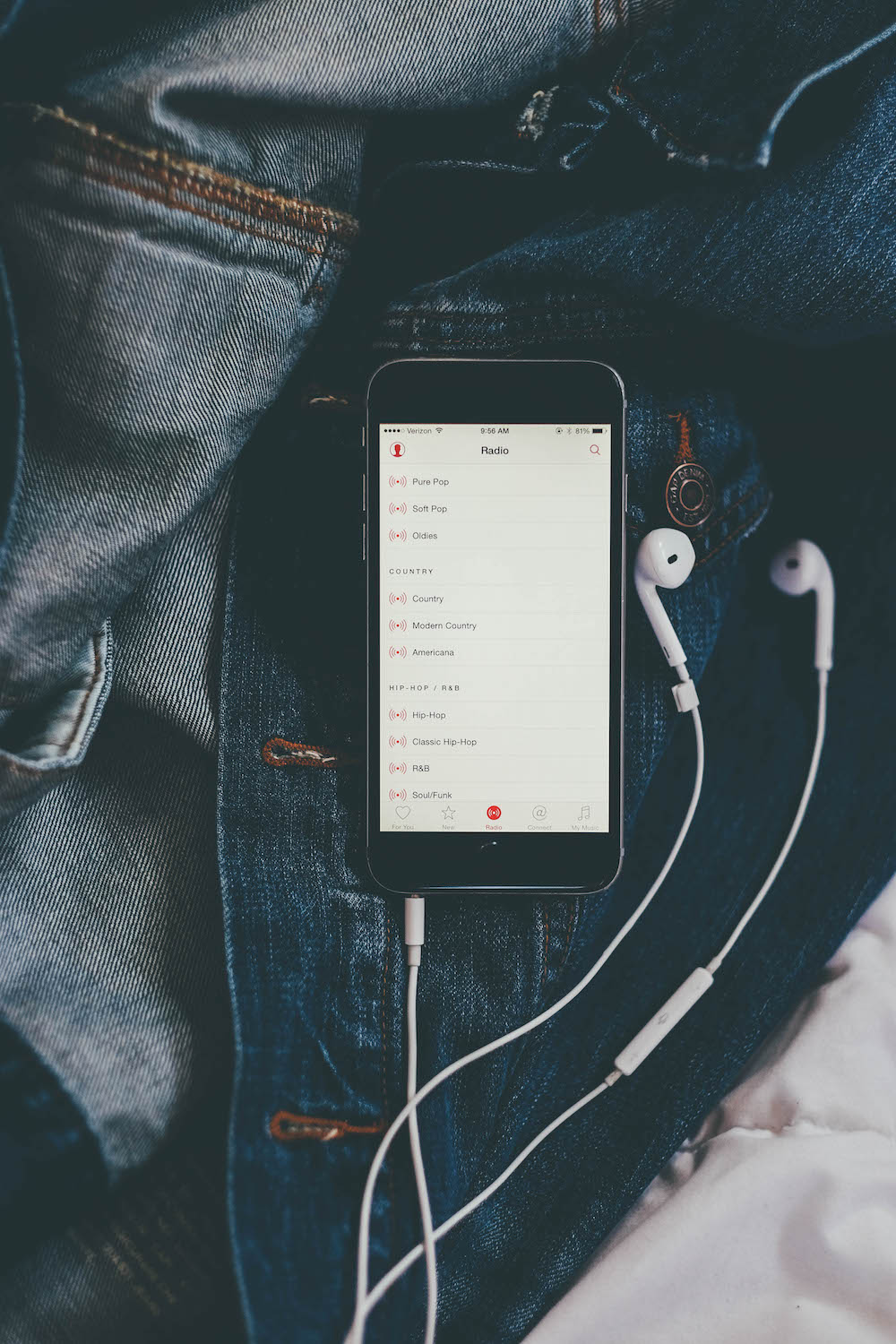 Something that’s been on my mind lately has been our attachment to our phones + perpetual need to be plugged in. As a blogger, it’s something that I think about a lot. My iPhone is simultaneously wonderful and awful. I never get mad at someone for being late as I can literally do most of my job from my phone. At the same time, all those hours staring at that little device can’t be good. My eyes aren’t what they once were (I’m very nearsighted and frequently don’t recognize my friends from across the street if I’m not wearing my glasses), and I’ve had a lot of neck + shoulder pain which I’m sure is partially caused from spending all that time looking down (anyone else read this piece a few months back? The iHunch is very real.)

Two things happened recently that made me acutely aware of the problem. The first was at yoga class last week. I looked around the room only to see that at least half of the people in my class had brought their phones into the studio with them. As I was stretching before class, the girl next to me was taking a selfie. The girl next to her was hammering away at an email. Throughout the class, the both of them had their phone screens facing up. Every time either of them got a push notification, the screen lit up the dim room. I am generally pretty easy going, but I found myself really annoyed. When does it end? Are we so addicted to our phones that we can’t put the phone away for a one hour yoga class? And here’s some real truth for you… what probably frustrated me the most was that seeing them check their phones made me want to check mine and start to think about work. Oof.

The second happened over the past few weekends. I’ve been hanging out with a guy who lives in a different city than me and I stayed more or less off of social media while I was visiting him. This weekend I was here, and I did the same thing. Over the course of each of these weekends, I noticed how much more relaxed and easygoing I felt. It felt good to de-prioritize the phone, live in the moment, and focus my energy on the people I was with. I struggle with some obsessive behaviors, and one of them is with email… but the reality is that no one really cares or expects a response over the weekend, so why not use that time to check out a bit? It takes a conscious effort on my part to stay offline, but when I do, it’s incredibly rewarding.

I started doing a few other things that have helped me. The first one is an obvious one – the phone stays put away if I’m out to lunch or dinner. I’ve been doing this for the past couple years and it makes all the difference. If I want to take a photo or show someone something, of course it can come out, but then it gets tucked back into my purse. The second thing I do is a new one, and it’s been really helpful… I don’t sleep with my phone near my bed. I bought an old fashioned alarm clock and use that now. The phone stays downstairs (aka down the ladder), at my desk. This has been a big one. I wake up in the middle of the night a lot, and the temptation to check Instagram, Facebook, etc. has slowly gone away since doing this for a few weeks.

I don’t know you guys. I’m a blogger, I consult for brands on their social strategy. I live and breathe social media and I truly love what I do. But I really don’t like feeling perpetually plugged in. Life’s too short to spend all your time staring at your phone. I’m not saying we should all smash our phones on the (snowy) sidewalks today (though I’ve accidentally done that plenty of times), but I think it’s something to be more mindful of. I want to live a life that feels rich in experience and great conversation… not one where I’m always looking down at my phone, feeling preoccupied.

Seriously though, go back and read that NY Times piece. It’s such a good one. I reread it again this morning and found myself shaking my head yes! If anything, it will make you sit up straighter.