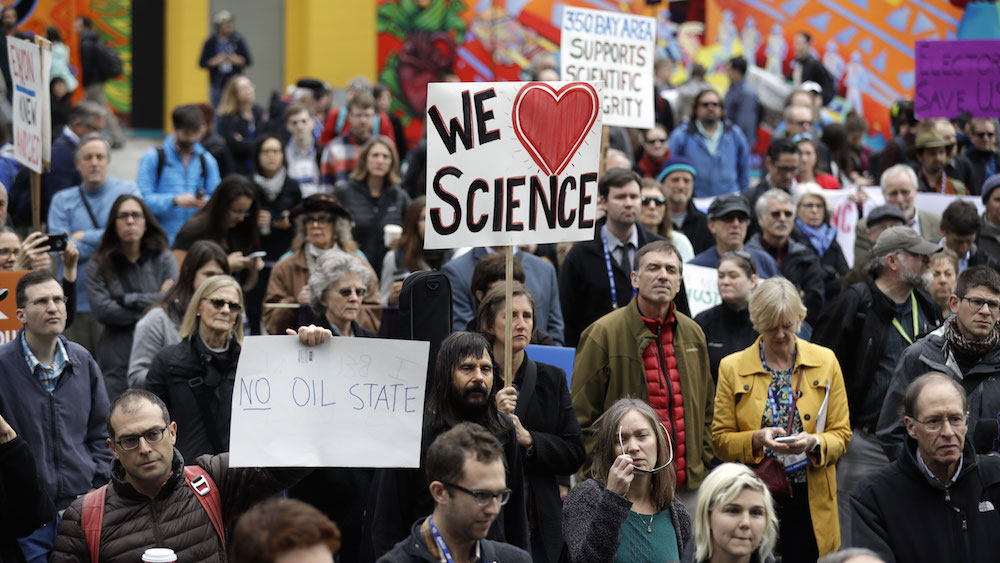 Today we are going to switch gears a little bit. I’ve been so excited and inspired by your enthusiastic response to my more thoughtful posts about issues and what is going on in the world. (I hesitate to say politics, as I really do think that partisans aside, the stuff I choose to share here affects us all, liberal or conservative.) Recently I was chatting with my youngest sister, Meredith. She is a scientist (and a brilliant one at that… last May, our whole family went out to New Haven to watch her give her dissertation on conservation biology)! Science came up (including recent budget cuts), and we decided to work on a blog post about the importance of science and why all of us should care about it. Every time Meredith and I speak, I learn something new… so I thought it would be a fun little change to have her share her voice over here today.

I really hope you will keep reading – and that you enjoy her thoughts. I’ll be back this afternoon with an amazing beauty product you need to try… but in the meantime, let’s talk science!!! (Mer, I’m so proud to call you my sister!!) I’m going to let her take it away from here. 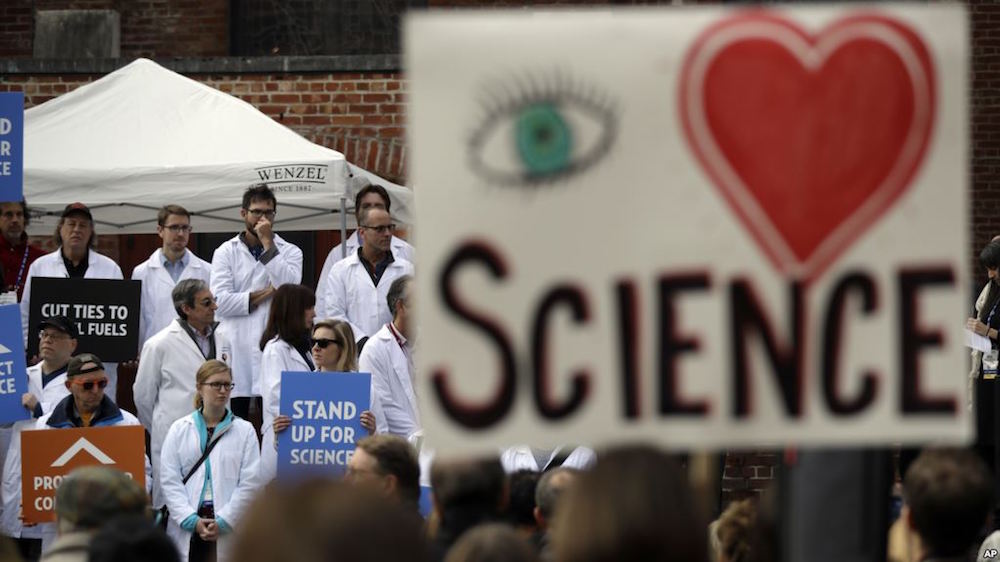 And we need each other.

You already know Grace. And you probably know Becca. But you might be surprised to find out there’s a third Atwood sister! I don’t have a blog full of pretty things, nor do I design beautiful textiles. I generally fly under the radar when it comes to social media…, though I did more recently join twitter! You see, I’m an environmental scientist. And we scientists aren’t always the best at sharing our message with the public. I think that’s partly because as scientists, we’ve become experts on some very specific part of the world (or universe). We make statements based on data and facts. As such, it can be uncomfortable to speak publicly outside of our narrow range of expertise.

But now science and the environment are being questioned. And scientists can’t be quiet any longer. We need you… and you need us… more than ever.

Science is fundamental to our society. The medicine we take, the cars we drive, the food we eat, the iPhones we love, and even the clothes and make-up that we wear… all of these things result from science. And the clean air, water, and soil that we breathe, drink, and eat? The environmental regulations and monitoring… that comes from science, too.

So if science and a healthy planet are integral to our every day life, why is it under siege? This is a complex question, wrapped up in political, social, and cultural norms, but here are three reasons I think science and the environment have become politicized and attacked:

First, we aren’t learning science well enough in school. American students rank in the middle of the pack worldwide on math and science scores. If we want a scientifically literate public, we need passionate, innovative, and well-paid teachers in public schools.

Secondly, scientists aren’t great at engaging with the public. Most Americans can’t name a living scientist. Part of that can be blamed on us scientists. We need to do a better job speaking up and sharing our work. But our culture and media are also to blame: unless science is curing cancer or finding the health and sex benefits of chocolate and wine, it doesn’t always get the news time, or we don’t necessarily pay attention . We need to scientists who communicate and we need a public who listens and values science.

Thirdly, and perhaps scariest of all, the public doesn’t trust its scientific experts. While 97% of climate studies show that humans are causing climate change, only 65% of the public believes it. A major concern here is politics. Scientists generally don’t want to get political; we just want policy makers to use our science to make informed decisions. But that’s not the way it currently works. So we need scientists and the public to demand that decisions and policies be based on scientific facts (and not alternative facts ;)). We need to de-politicize science so that we can move to the stage where we find solutions.

That’s what’s happening. Now, the important part: What can we, the general public, do to help?

The future of science in America is uncertain. But two things are certain: we need scientific research to solve global problems, and scientists need your support.

PS – Meredith turned me onto these crazy images. What America was like before the EPA existed.

images via here and here.