Happy Friday! This outfit is basically all I want to wear right now. I can’t say enough good things about both my Madewell Courier Shirt and these Levi’s Jeans. Both pieces are relatively affordable (under $100) and also stylish and classic. I have worn and washed and repeated this look so many times this summer! Really, really good basics! The jeans run true to size and the shirt runs big-ish. I’m wearing a small and it was really big but I washed + dried it and the fit is better (as pictured in these photos) now.

Something that really struck me while I was in Asia was just how FAR away I was. (Well duh, I know, Asia is far) but it was just so weird to be that far away for so long – especially with the time difference. The time zones are more or less exactly opposite (so when it’s morning there it’s evening here, etc). So I felt so much more isolated than usual. I’d wake up in the morning and check emails/texts/Instagram etc and then everyone would go to sleep. And as I was getting ready for bed, everyone back home would be getting up to start there day! 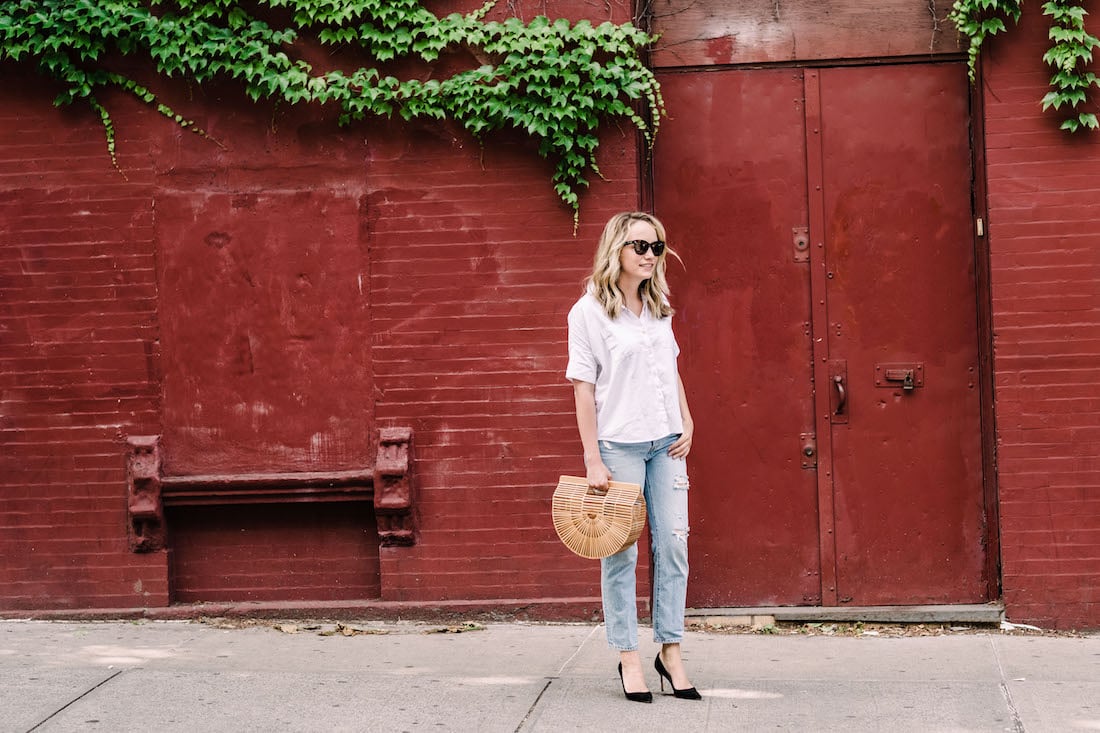 From a work perspective, this was actually awesome. It was so efficient to wake up and have all of my emails from the previous day there and ready for me to answer. And since it was 9pm, no one would answer me until later (that night for me, the next morning for everyone back home). So it was really pretty great in that sense.

But from a personal standpoint, man – it was LONELY! It was really weird going about my entire day with absolutely no one to talk to. It was also I guess a little bit liberating. When I’m home I complain about the constant connectivity. Texts! DMs! Emails! I’m always like “jeez just let me live my life and not be on my phone!” But when I was on the other side of the globe, radio silence for most of the day was hard!

It was an interesting exercise in just enjoying my own company, not looking at my phone (bc no one would be contacting me), and being present. 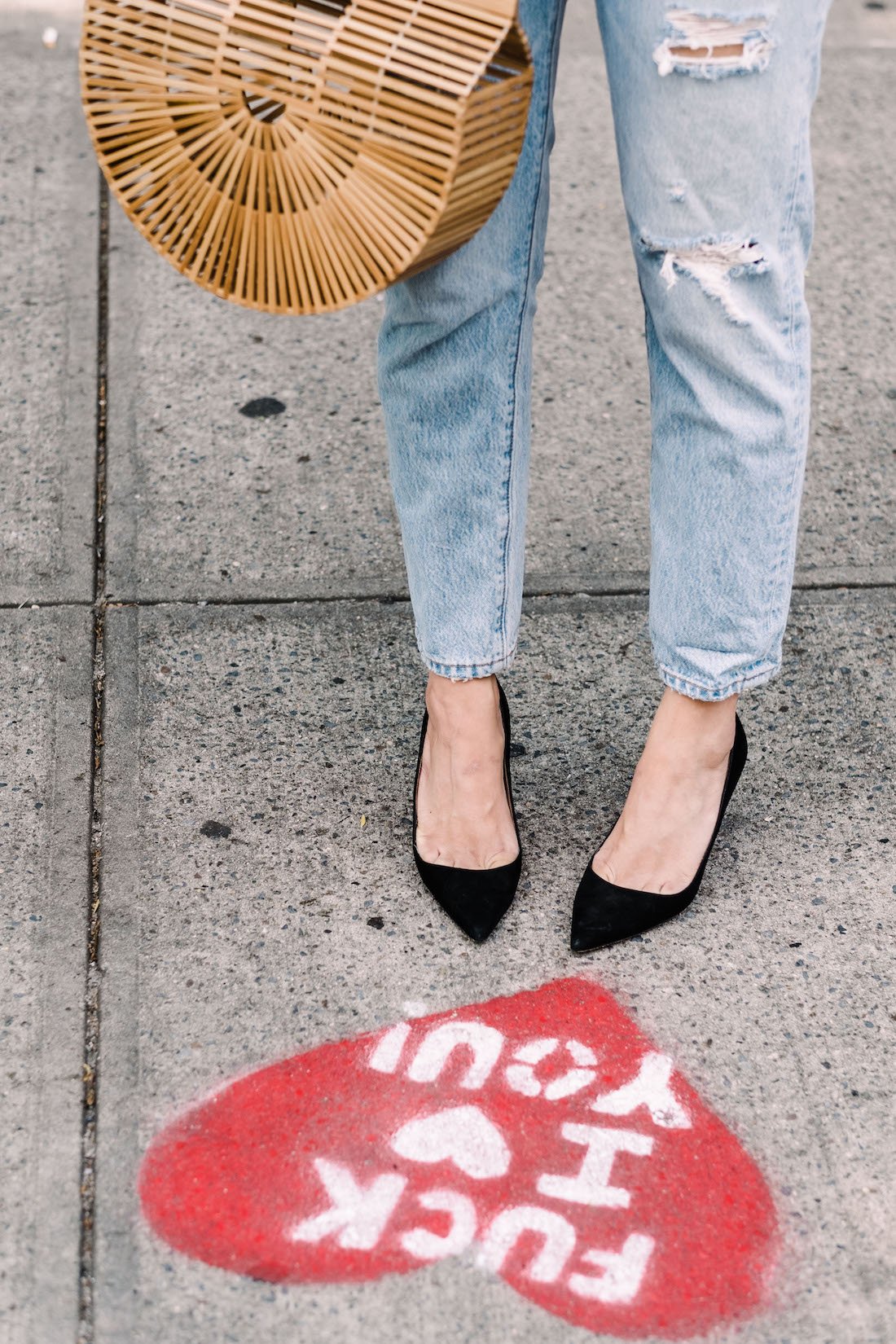 The other thing I wanted to stress/talk about is how EASY (for the most part, save for a few hiccups in Bangkok), traveling in Asia is. I had this weird stigma in my head about traveling alone to Asia but the truth is, having had to do it on my own (I was supposed to go with a friend), I would totally go back (prob to Chiang Mai, Vietnam, + some different islands in Thailand) again. It had felt so scary and far and yes it is far but it’s not scary. At all. It’s not cheap either but if you have the means and time to go, don’t think twice – just DO IT.

I known how easy everything would be, I would have come years ago. I mean there’s still so much to see and do over there, this trip really just scratched the surface, but it really is SO EASY.

So if you take something away from this, it’s that if you want to go to Asia and don’t have anyone to go with but are scared/feel like you can’t go by yourself, you CAN. I will be posting the rest of my travel guides throughout the next week or two (it got a lot better after Bangkok) but if I can do it, so can you! Seriously, I’m an idiot and almost got on a plane to China on one of the trip legs – if I could do this, anyone can! 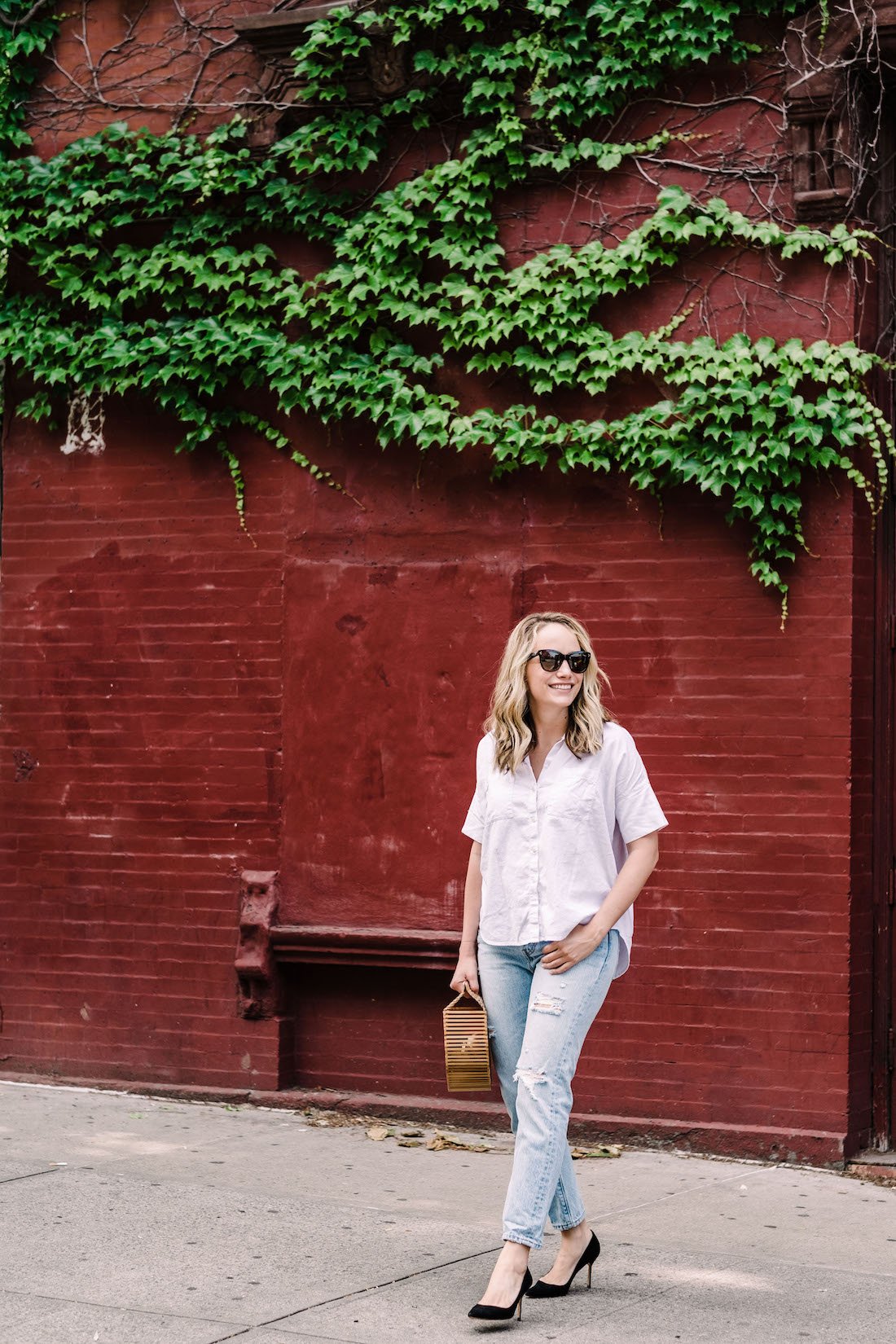 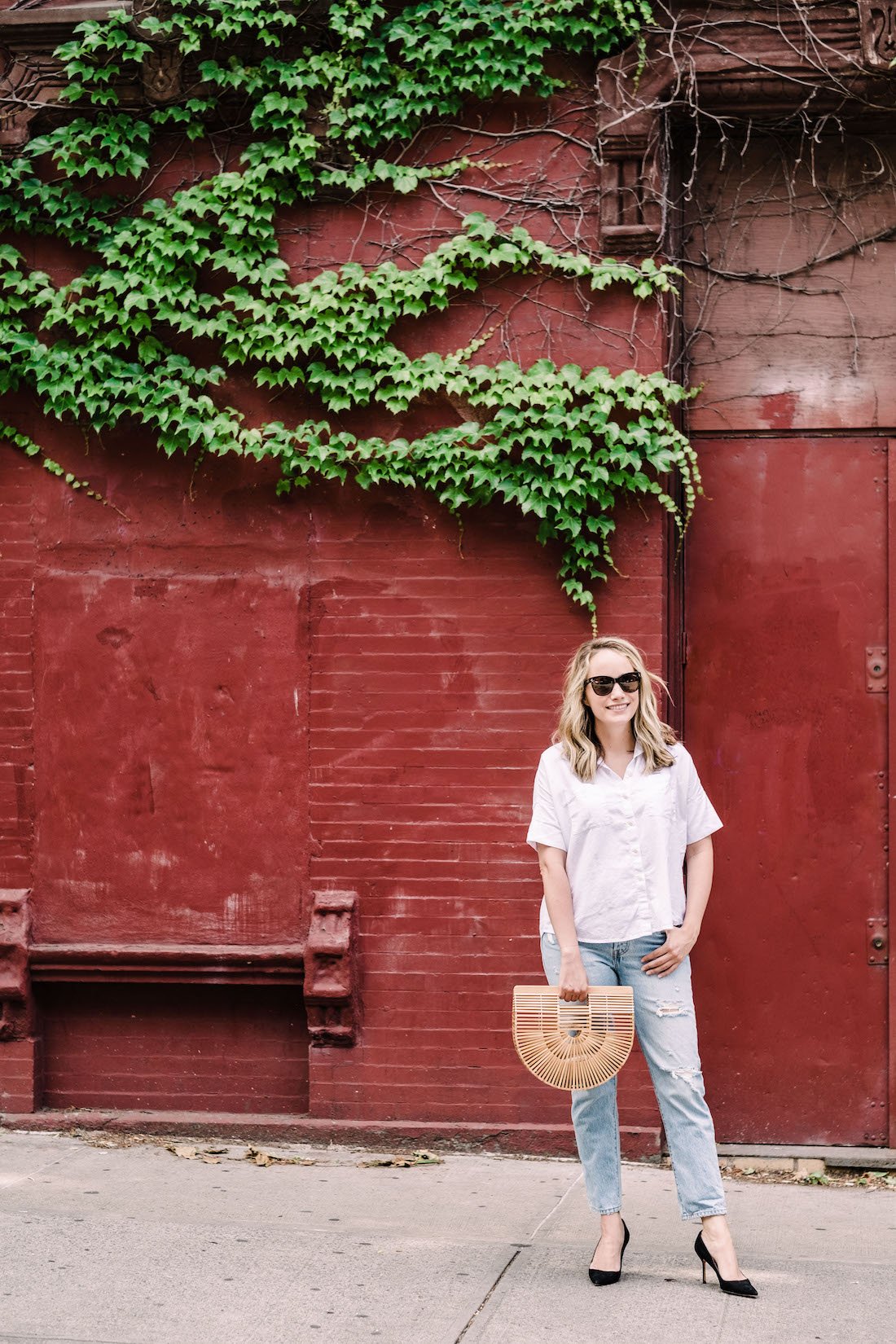 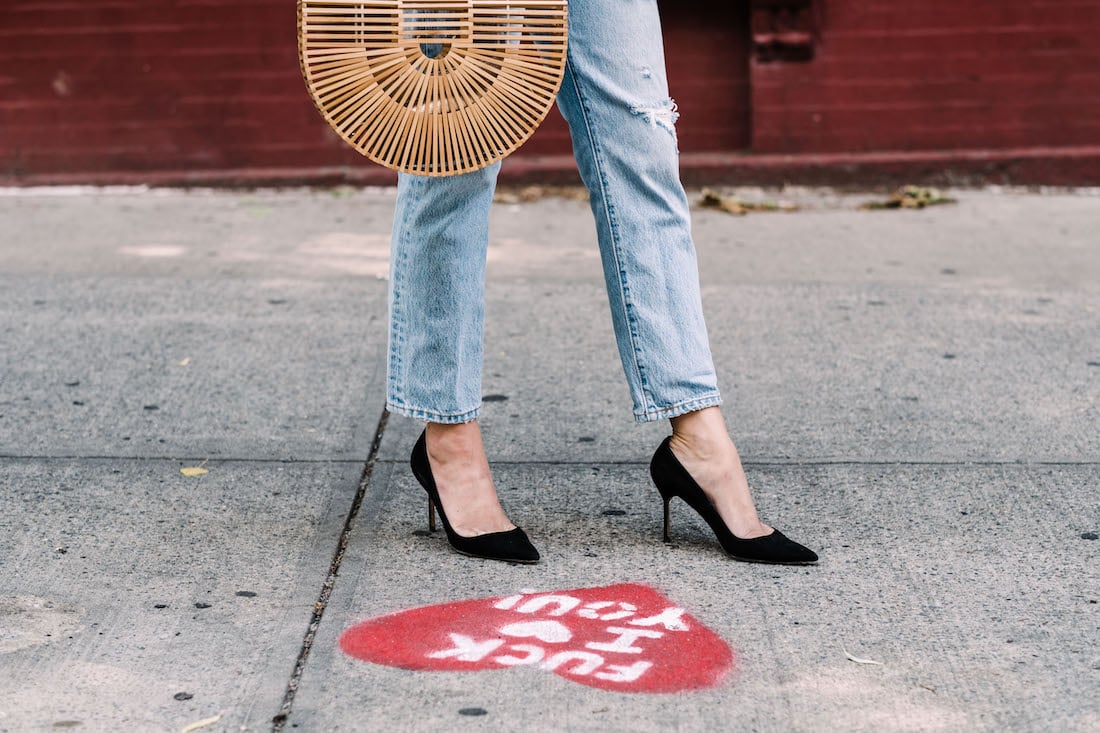