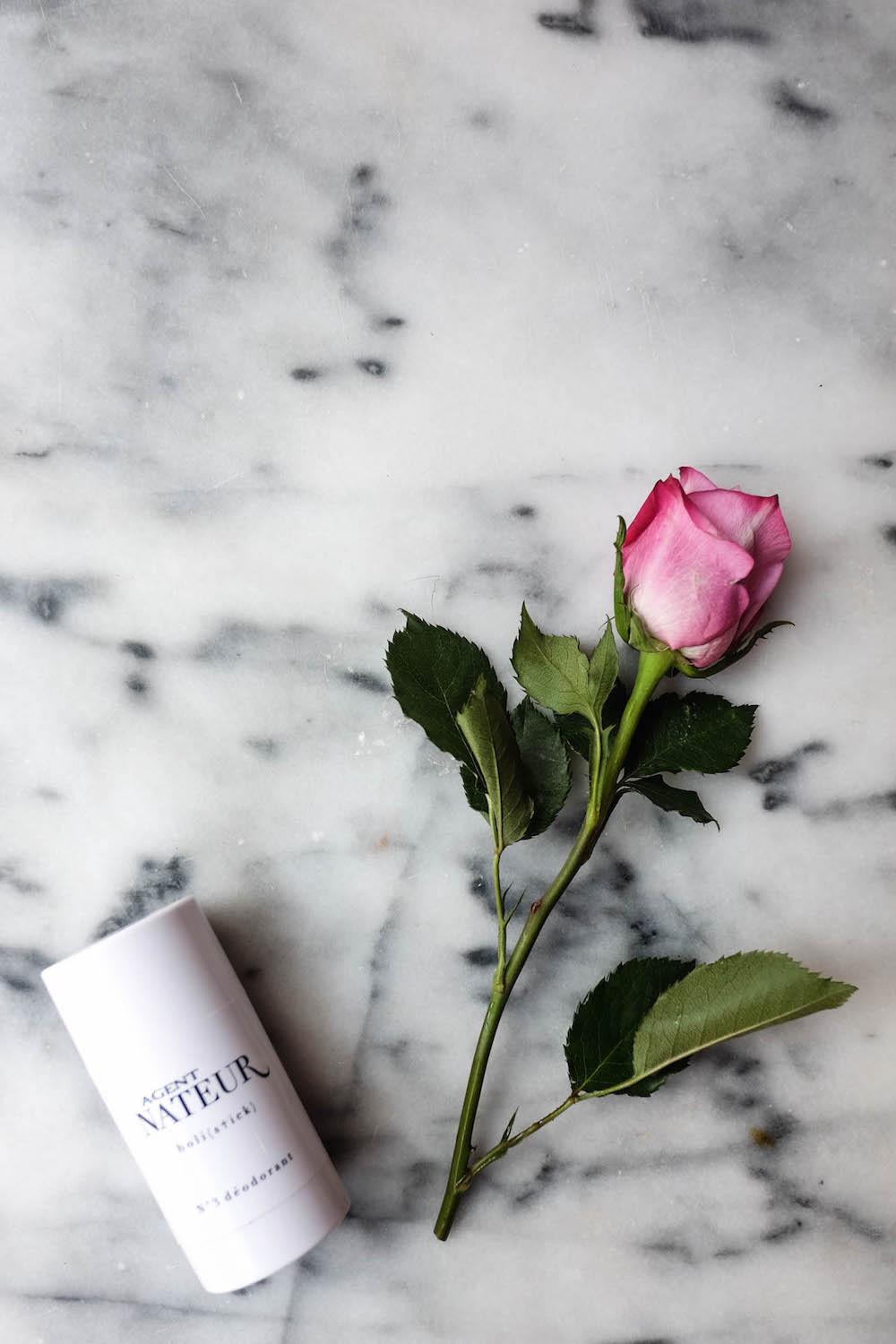 A while back, I wrote this post. It’s hard to believe that was over a year ago! (At least my photography is improving?) My dedication to finding the perfect all-natural deodorant was STRONG. I tried everything for that post. There was the very bad, the okay, and the good – mainly, the Soapwalla and the Fig & Yarrow. But at the end of the day, I absolutely detested putting deodorant on with my hands. Am I silly for feeling this way? It’s just kind of yucky. Putting lotion on your body feels nice. Putting deodorant on with your fingers does not. And then your hands get all sticky and you have to wash them… all for somewhat precarious results. You are never fully guaranteed that you’ll smell like a rose (or in some cases medicinal herbs) for a full twenty four hours.

The guilt got bad so I started trying out a few other natural options. They were all TERRIBLE. I’m not even that sweaty of a person, but there were times where I literally just smelled horrendous. (I’m laughing so hard as I write this… it was not good). The worst of it was when I borrowed a t-shirt from a guy (luckily just a friend) and had to give it back to him smelling terrible. I was like… please – put that straight in the wash! Oof. So I gave up and went back to my beloved Dove deodorant.

On a whim, I ordered Agent Nateur from LeVert Beauty. The $19 price tag is a lot for deodorant but I was ordering a bunch of other stuff and figured it was worth giving it a try.

For once in my life, I was not disappointed. 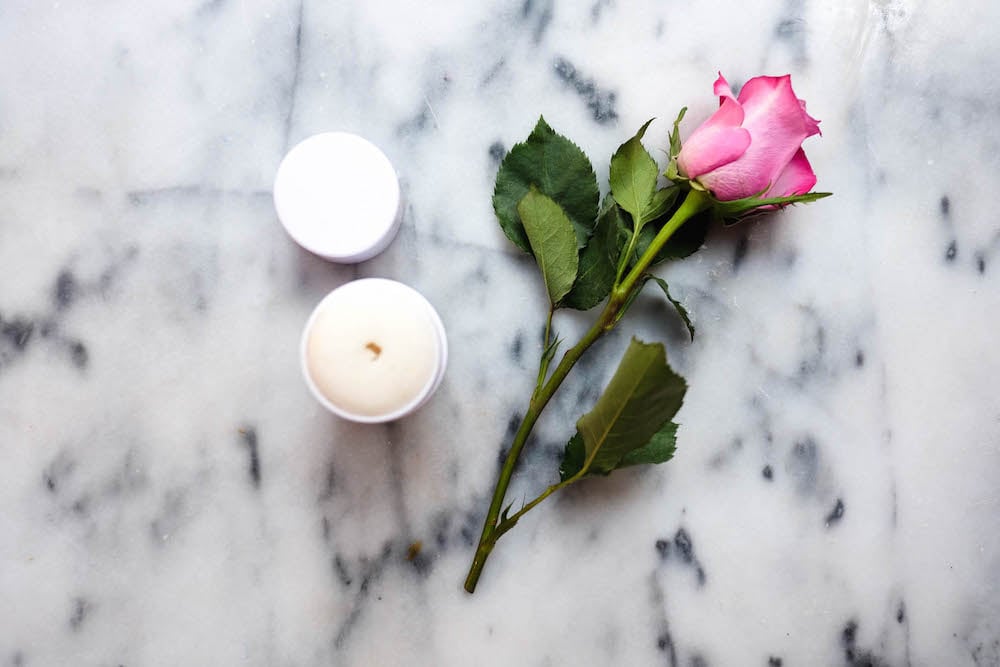 I define a natural deodorant by two things. The first is ease of application + formula consistency. There’s one formula that works really well but it’s rock hard AND you have to apply it with your hands. You literally have to warm it up in your hands before applying it. It’s not meant for this creature of convenience. The Agent Nateur goes on just like traditional deodorant and has a nice, chic white package. Packaging doesn’t matter that much to me in the scheme of things but aesthetics are definitely a nice to have.

The second and most important criteria: Lasting coverage. Can I put it on in the morning after my shower, and have it last until my next shower (ideally the next morning)? The answer is yes. This stuff works. It worked through workouts (It’s survived barre class, boxing, AND probably the ultimate… I ran 6 miles and still smelled good), and lasts twenty four hours. Also, it doesn’t smell all weird and herbal… this one smells like lavender and eucalyptus. It’s literally the best natural deodorant I’ve ever tried. In fact, I ordered two more sticks prior to publishing the post just in case it sells out (I’m greedy like that… and when I really love something I need multiples – one for my travel bag and another one sitting under my sink just in case I lose the first one.)

Yes, I know I’m a little bit crazy and a little bit neurotic and writing about body odor is weird… but guys. This is an incredible product. Go get it. (It also comes in a handy travel size, which keeps selling out.) 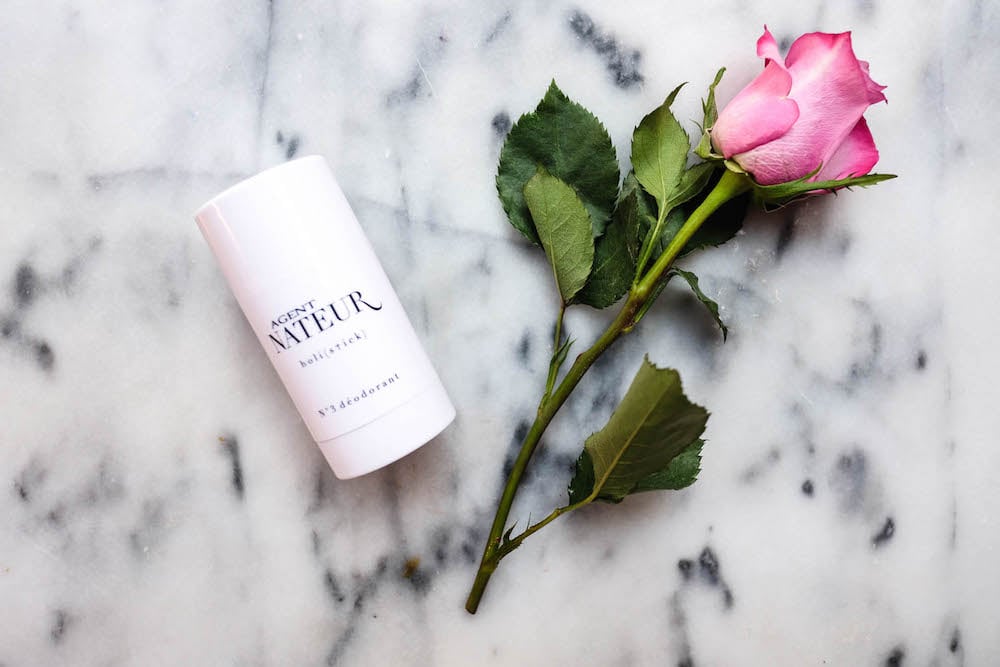