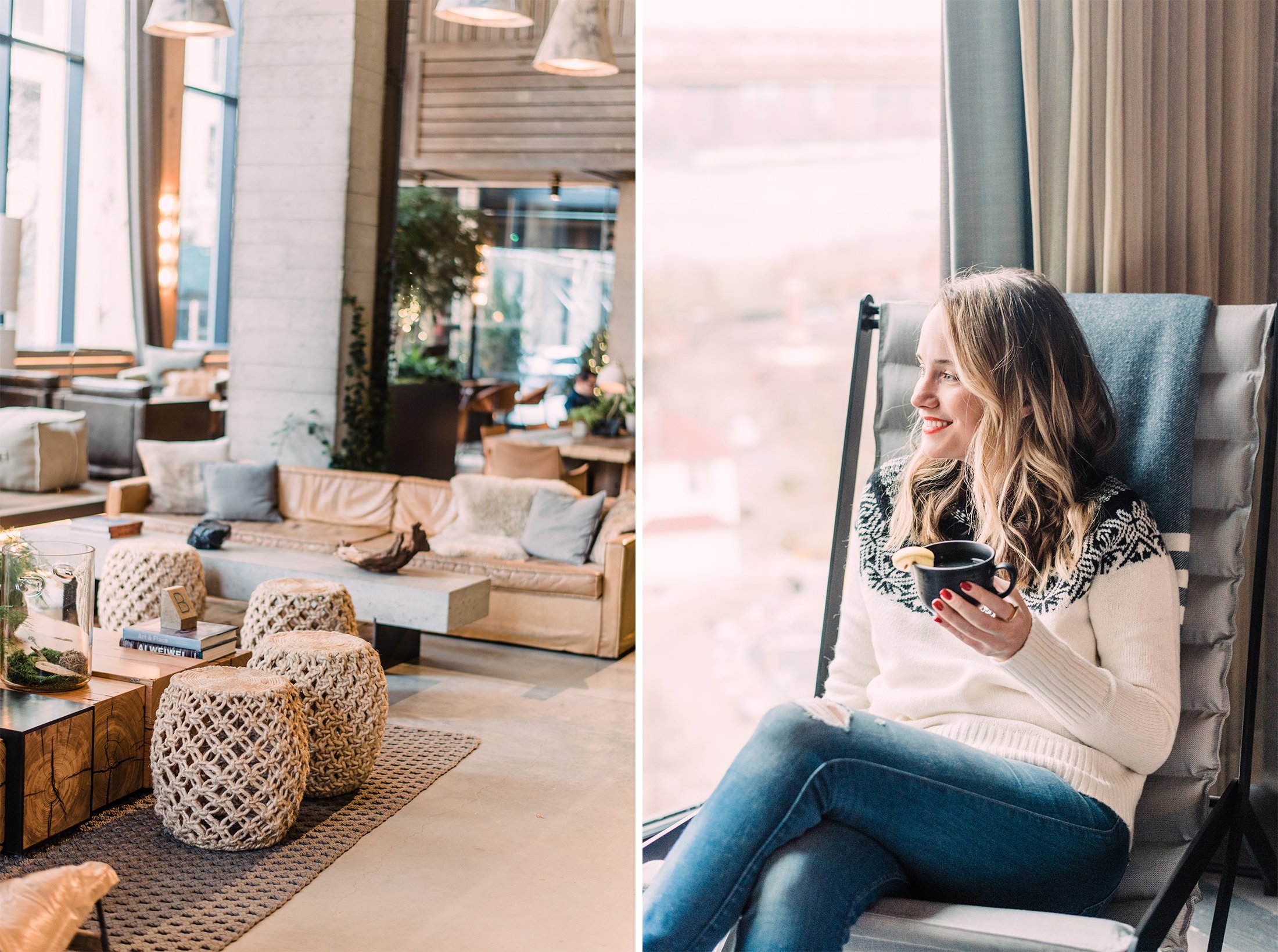 It was one of those weeks where anything and everything could go wrong. It had already been a stressful week with the busy holiday season and then my neighbor and I smelled gas in our building so we called 911. Turns out, we had a gas leak! The leak was in the apartment above mine and I’d been told that the workers would need to come by my apartment, cut a hole in the ceiling, and access her pipe. Seemed straightforward enough, right?

Wrong! Flash forward to 8am on Monday morning. I’m at home, just getting to work (in my pajamas) when no fewer than five workers showed up. They did a quick assessment of the space and informed me that it was not just the bathroom they had to cut into… they had to go in through my bedroom wall and then my closet and then my bathroom. Everything inside the closet needed to be removed, as did an entire side of my bedroom. Whomp. I have a lot of clothes… so dismantling the closet was… a bit of a nightmare. Everything was everywhere. 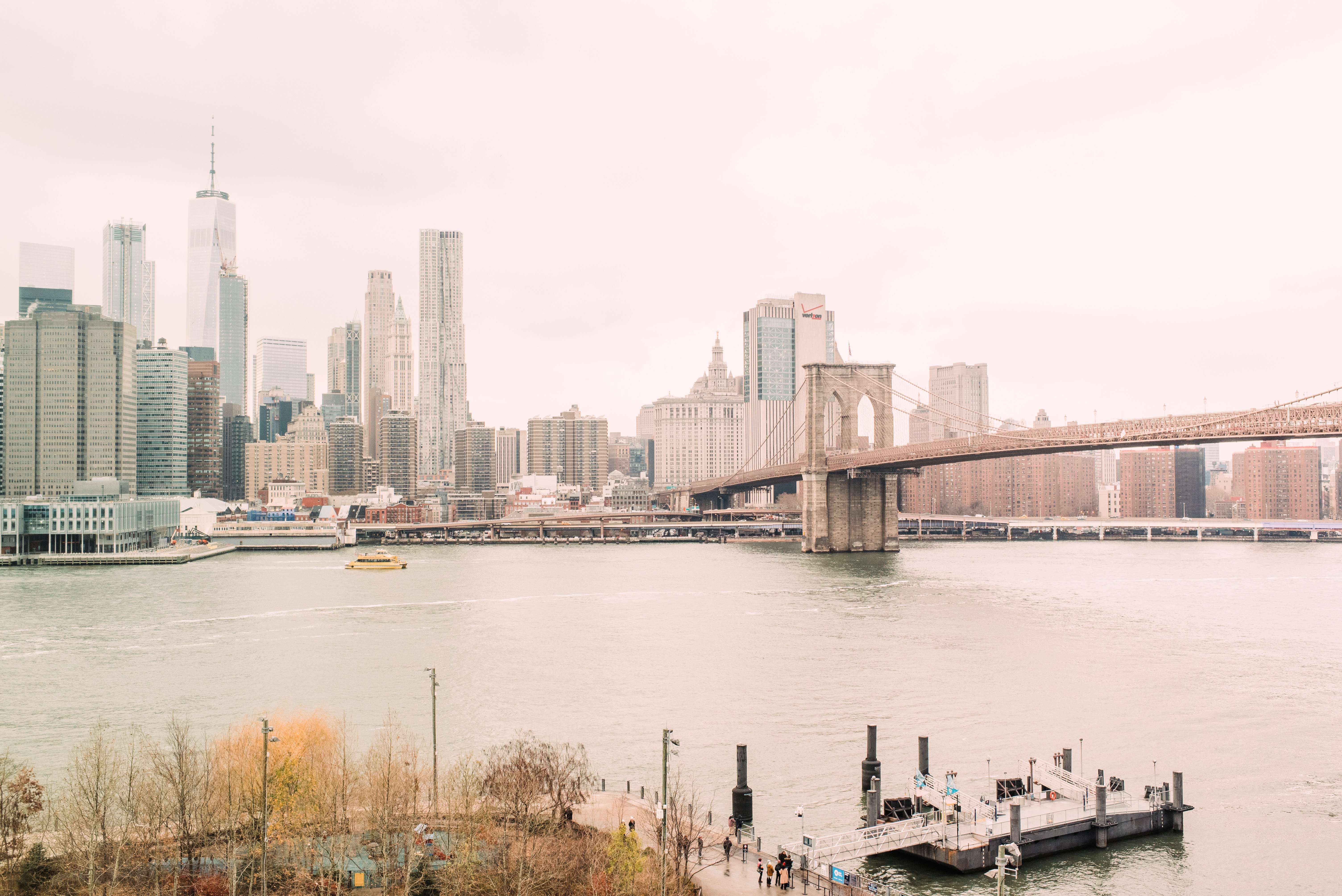 This is a frustrating thing for anyone to deal with on a Monday, especially when you work from home… but it was ultra annoying as I had been planning to shoot several beauty/lifestyle posts that day. That definitely wasn’t happening.

For the first night I just dealt with the mess and slept on my couch. But it had gotten to a point where I was missing deadlines with brand partners as I didn’t have a place to shoot, so I did something a little irresponsible (but also amazing). I treated myself to a night at The 1 Hotel Brooklyn Bridge. It was divine and turned what had been a disastrous day into a really luxurious one. Trent came over and we shot in the space for a few hours and then I had the rest of the evening to myself to relax in an calm, soothing space. I took a nice long shower, did some reading, ordered room service, watched a movie, and just gave myself permission to chill the eff out. It was really just the greatest. My room had sweeping views of the bridge and I left the curtains open until the very last minute falling asleep as the view was just so dreamy. 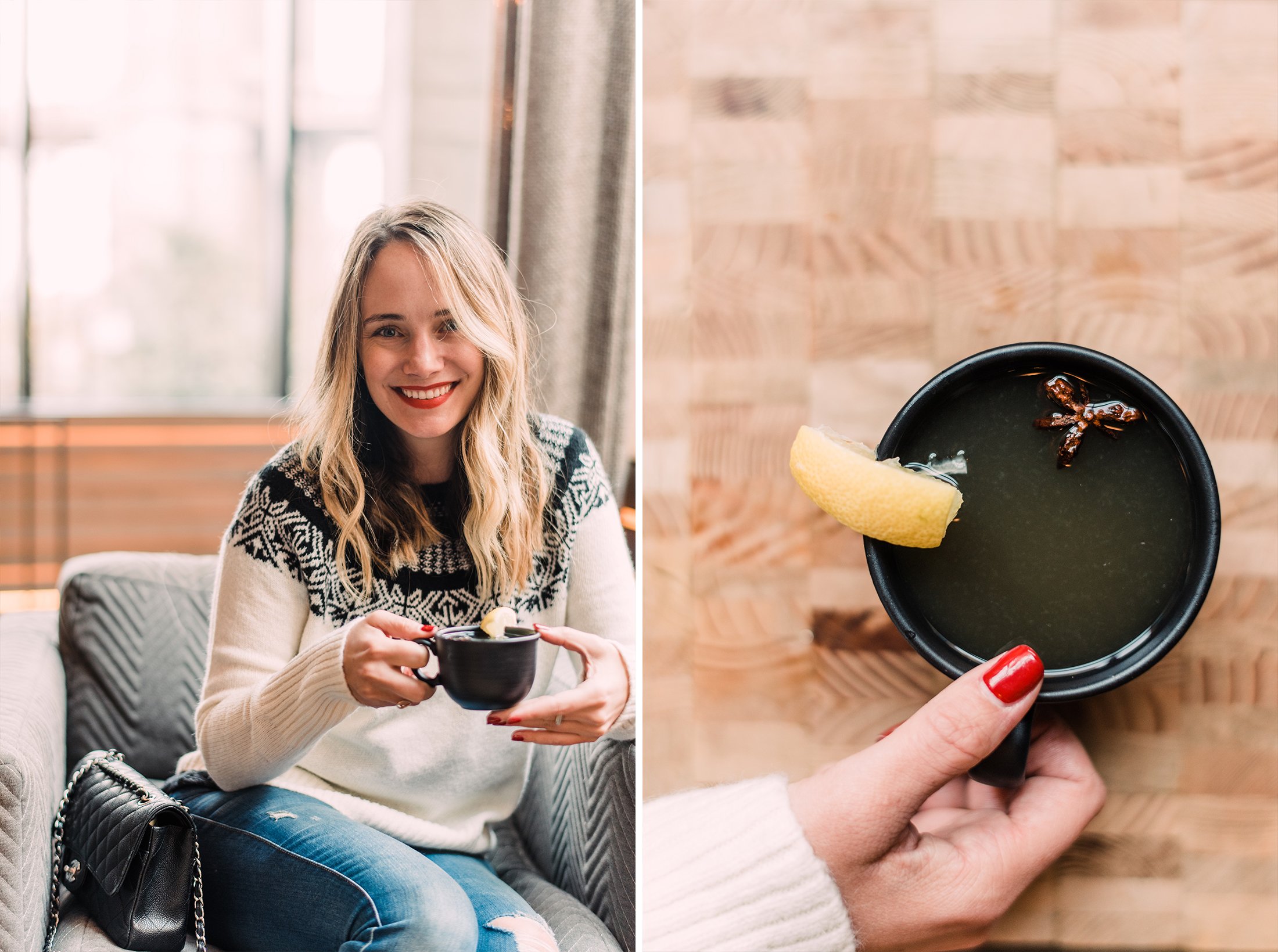 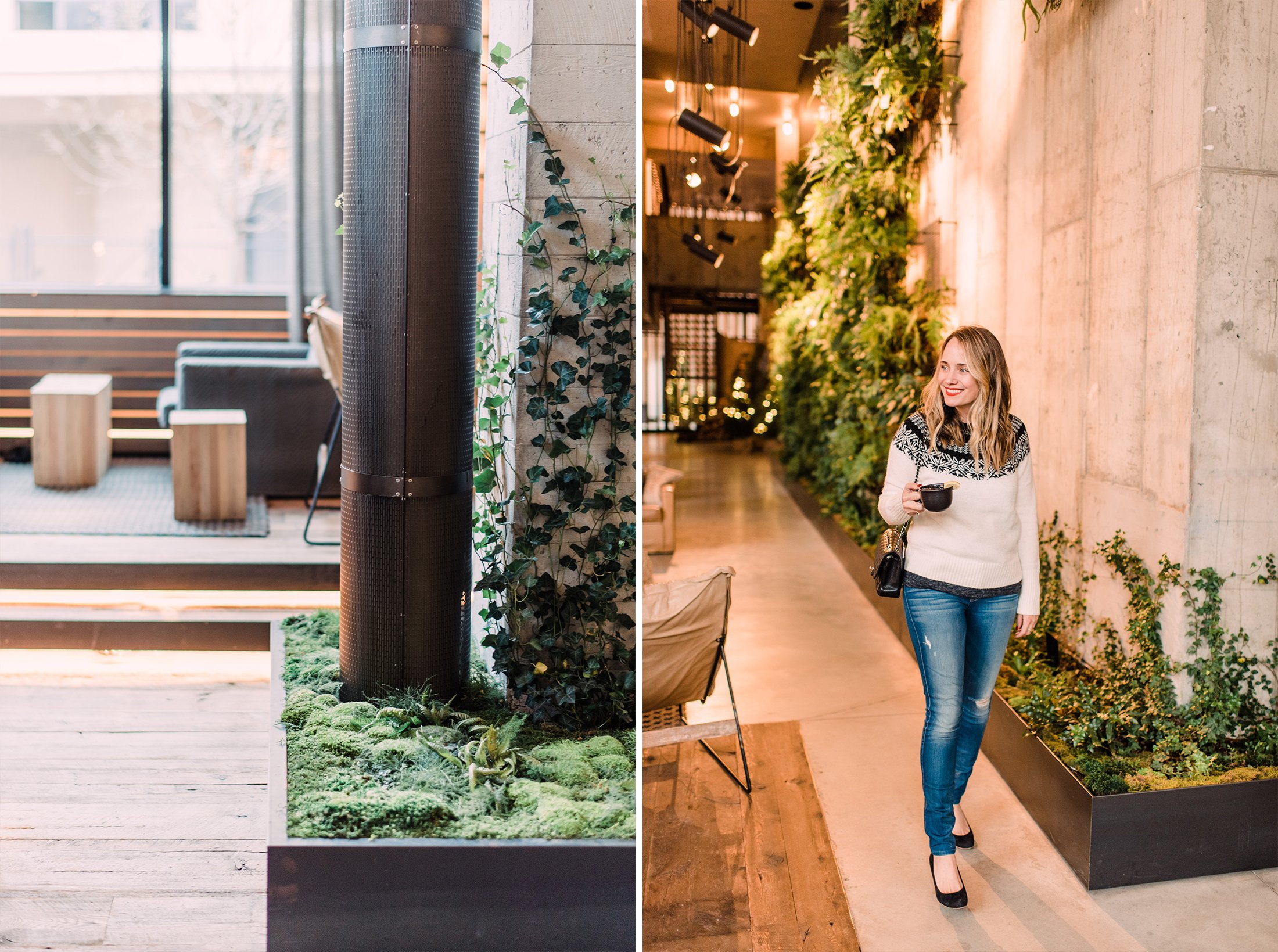 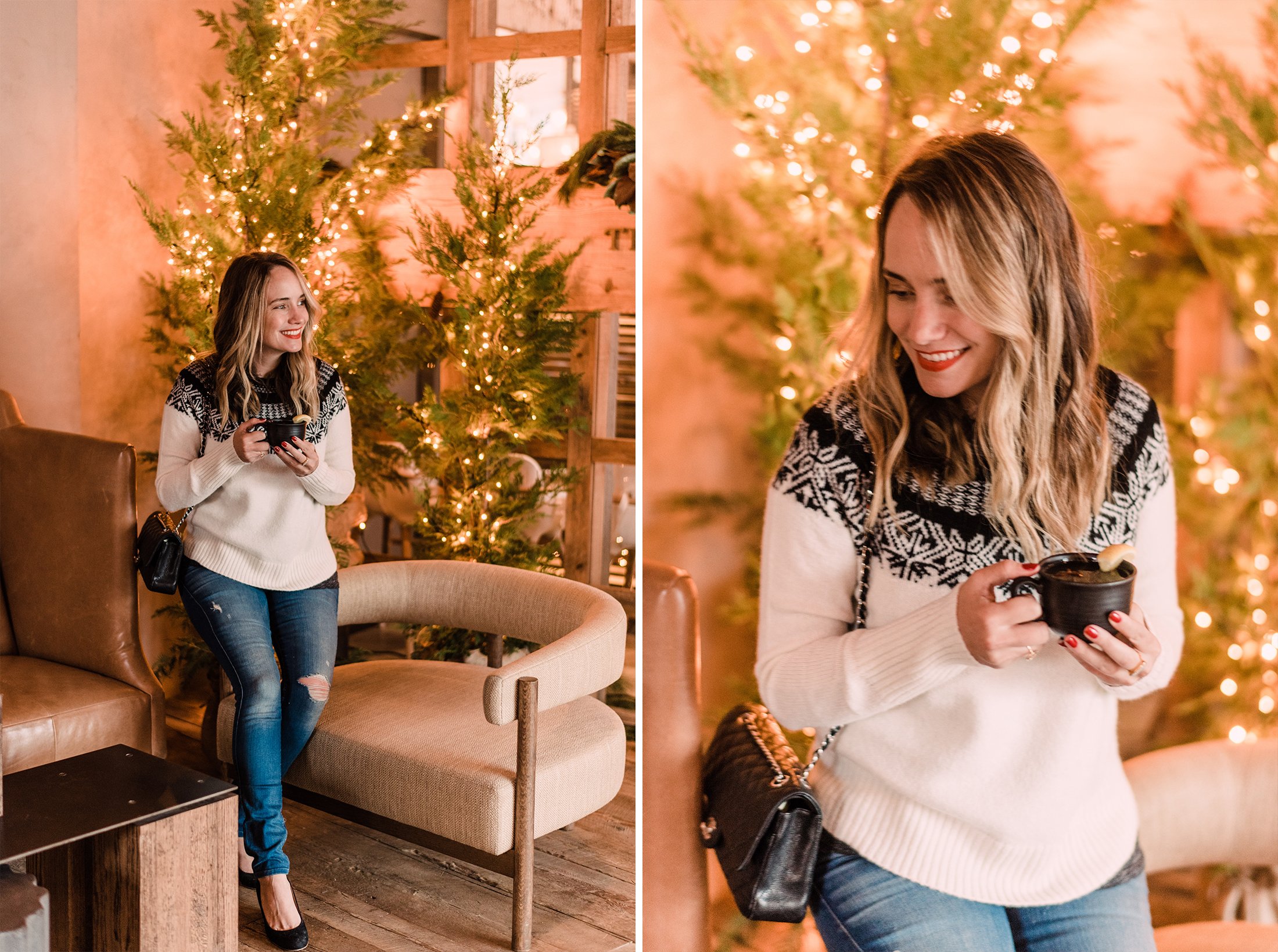 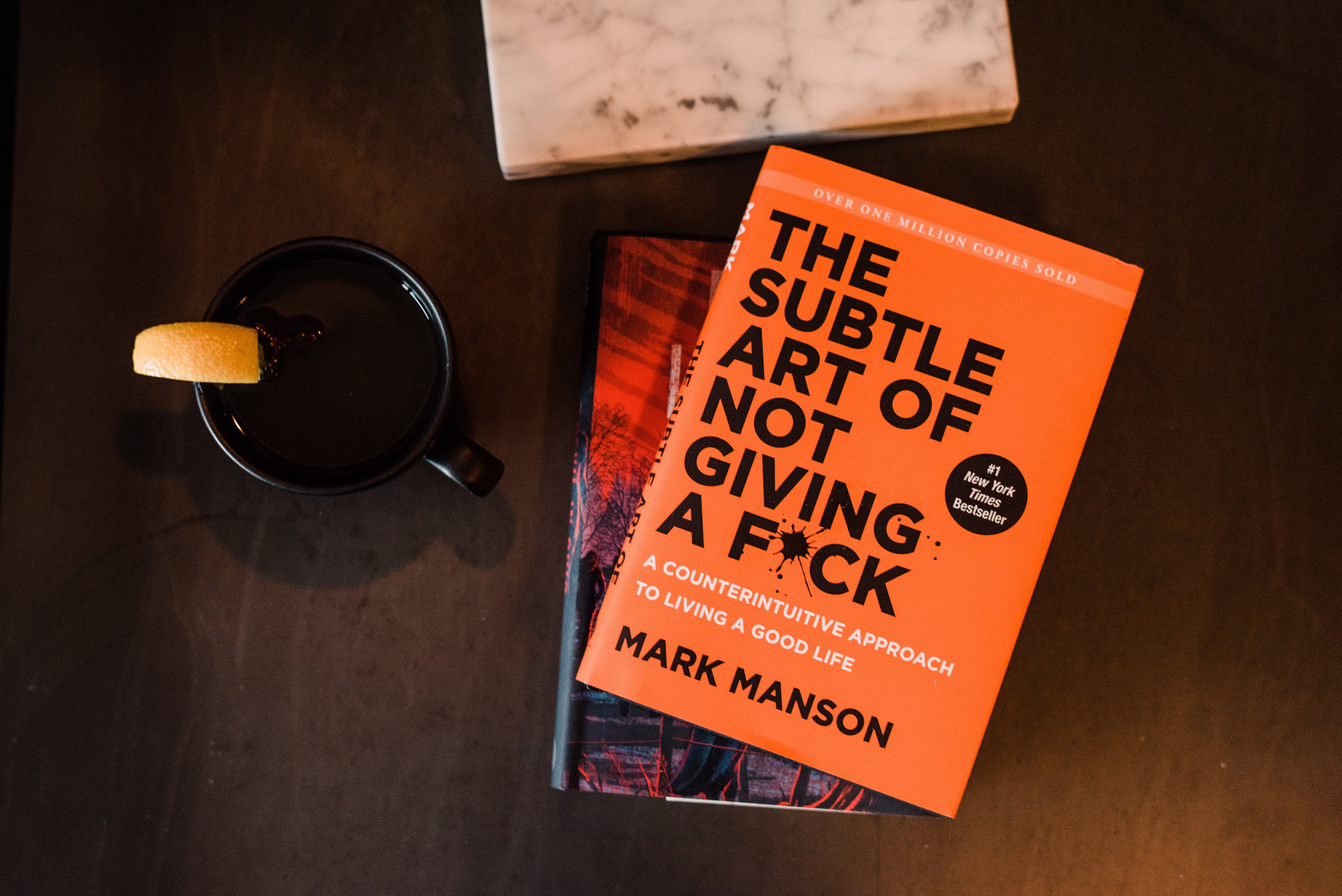 In keeping with the theme (of trying to relax and not sweat the little stuff) I picked up this book. I’ve been reading it for the past few weeks and am absolutely loving it so far. It’s taking me longer to read (which is usually the case for me with non-fiction/self-help books) as there’s so much useful information/thoughts/ideas that I have to let it all really soak in and marinate… but from what I’ve read so far I would highly recommend it!!! 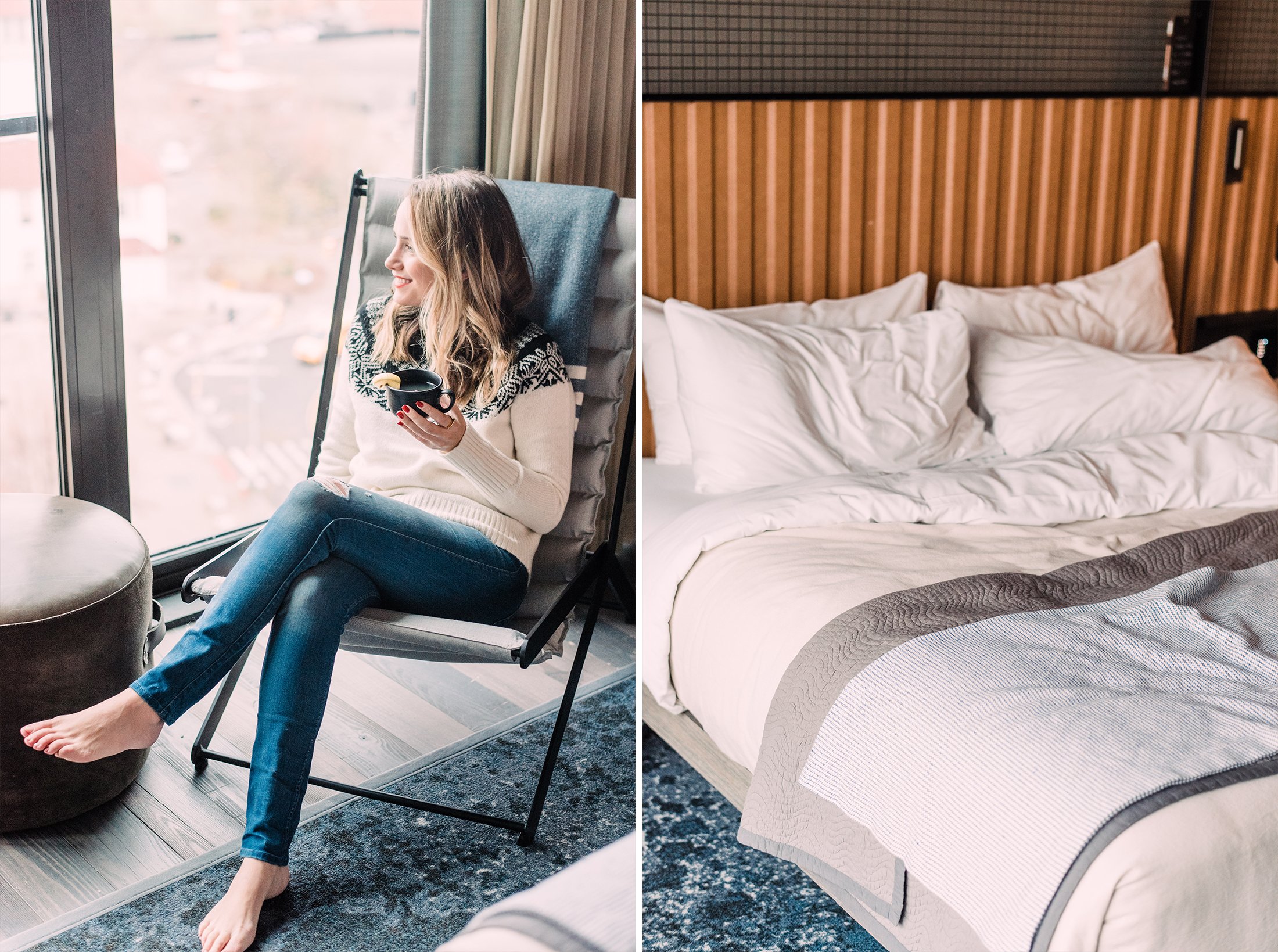