Last Thursday, I had the opportunity to experience something I’d only dreamed of. The Tasting Table Lobster Rumble. If you know me personally or have been reading this blog for a while (refer to this very important post), then you know that I think lobster rolls should actually be their own food group. I would eat one every day if I could. Having grown up on Cape Cod and been spoiled with places like the Sesuit Harbor Cafe, I take my lobster rolls seriously. Very seriously. The Lobster Rumble is the perfect outing for the lobster roll connoisseur, as it brings together twenty five of the best lobster rolls in the country. The stuff of bucket lists, if you ask me. I brought along Jess (fellow blogger + lobster roll connoisseur), and together we tackled the Rumble with the strength and dedication of a professional athlete. It was intense. By the end of the night, we’d each consumed at least fifteen mini lobster rolls, washed down with oysters + rosé. Wow. 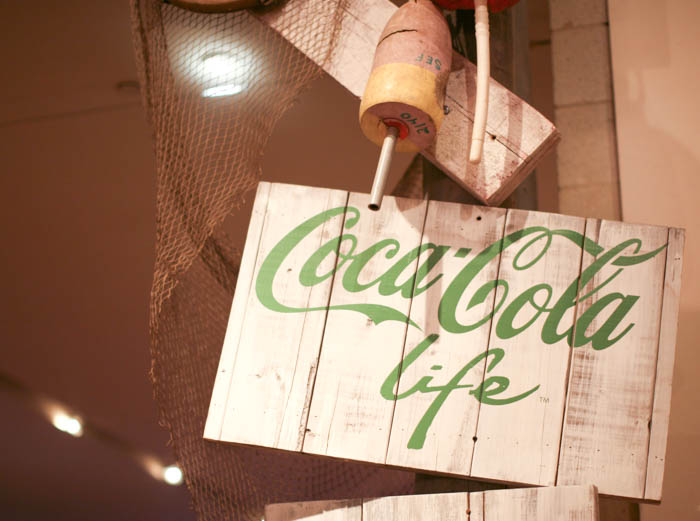 I attended on behalf of one of the event partners, Coca-Cola Life. Coca-Cola Life is the brand’s reduced-calorie cola (sweetened with cane sugar and stevia leaf, and 35% lower in calories than traditional soda.) I actually wasn’t familiar with Coca-Cola Life prior to this partnership and will say that I’m glad that I found it. It’s refreshing and not overly sweet… perfect for summer. I use stevia regularly in my coffee and like the taste of it.

My personal favorite was from The Mermaid Inn. I didn’t want it to be my favorite, as I’ve had their lobster rolls before, but they are just so good! The perfect balance of mayo + lobster, nestled in a brioche bun. Yum. 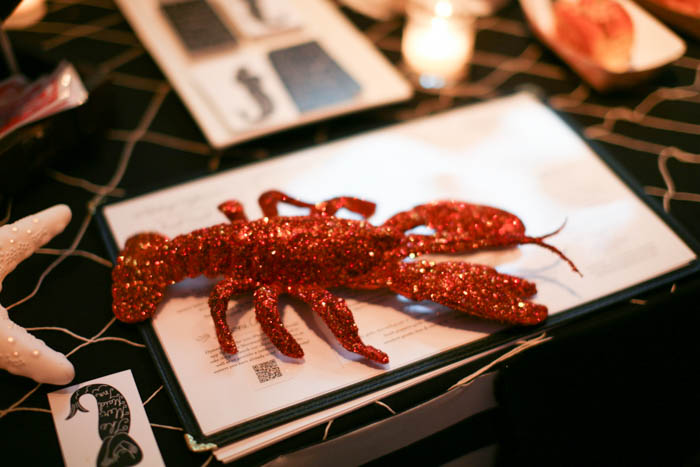 Next up was Ed’s. I’ve written about Ed’s LobsterBar here, and am a big fan of theirs… Jess and I both agreed that their lobster roll was one of the best at the Rumble. 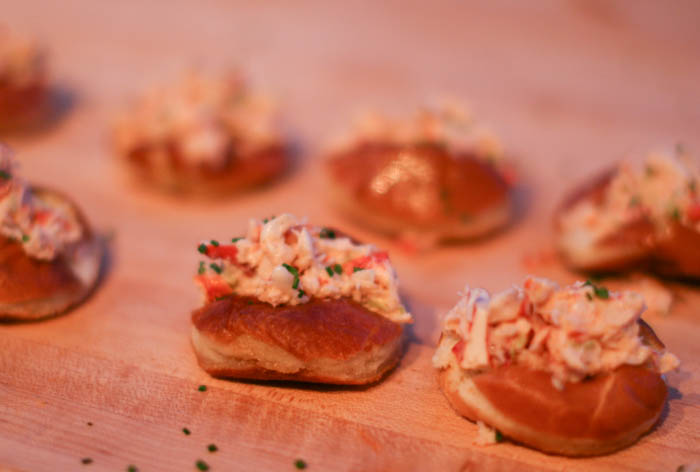 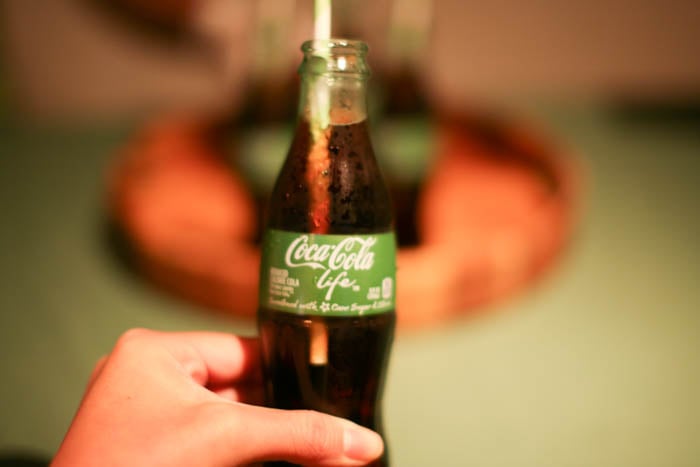 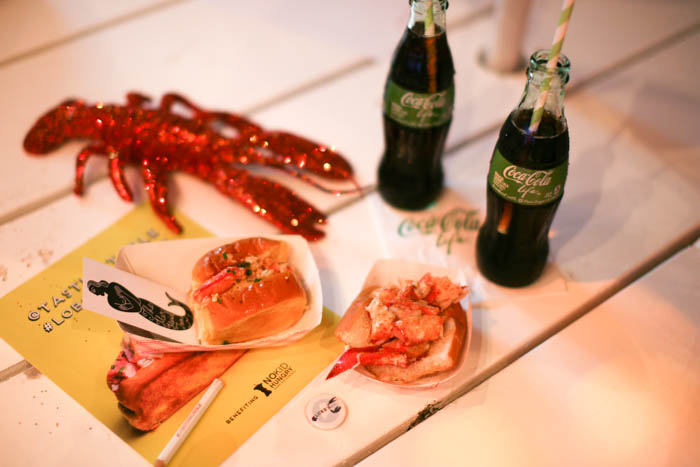 North River Lobster Company was new to me but so good. Their lobster roll contained fennel butter + taragon aioli and was served on cuban bread. I will definitely be paying them a visit this summer! 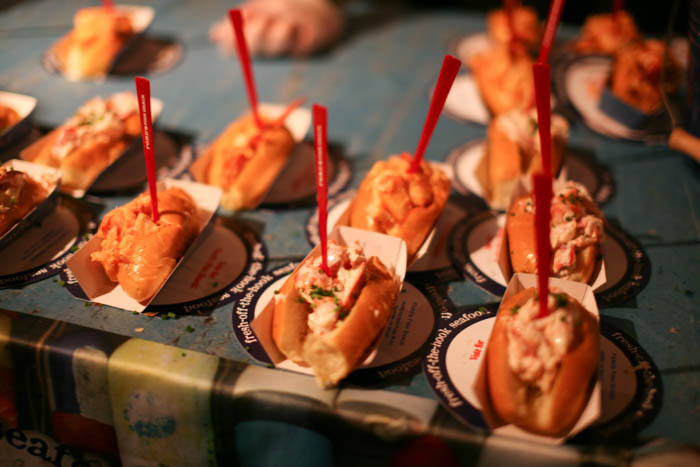 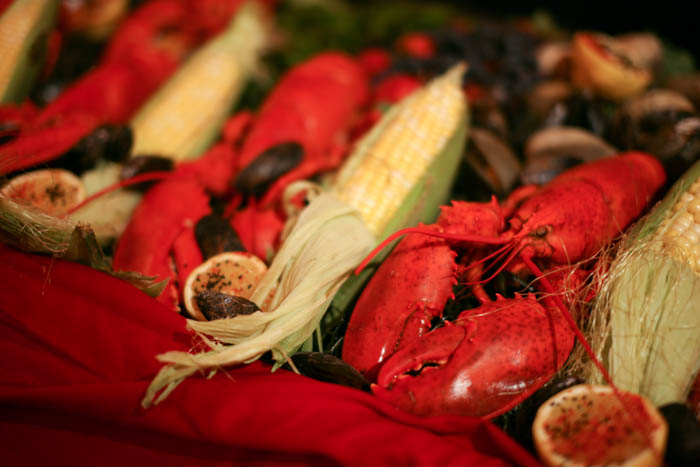 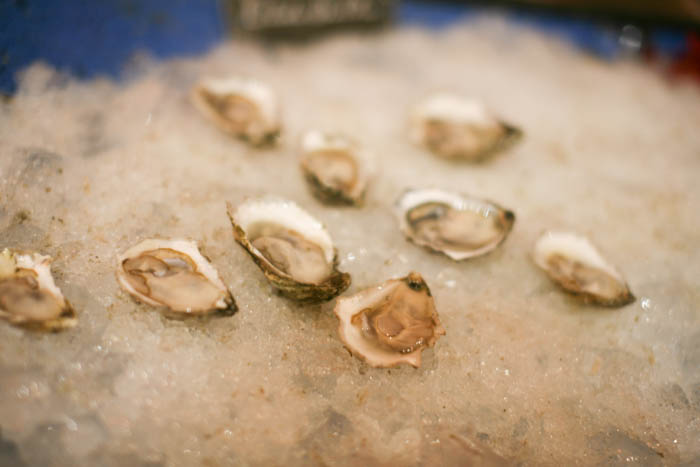 (Oysters upstairs in the VIP lounge) 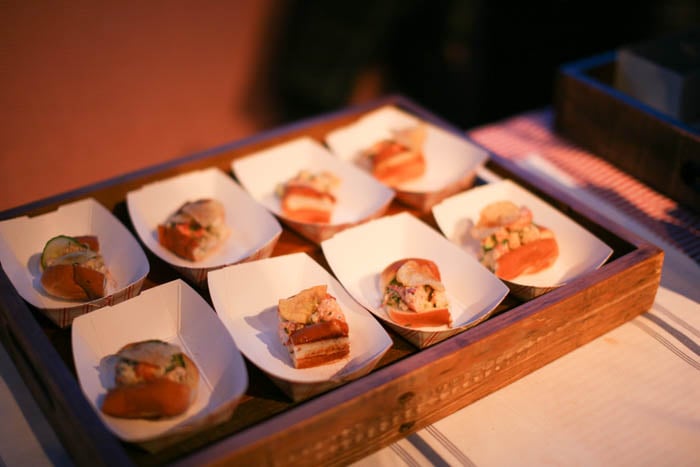 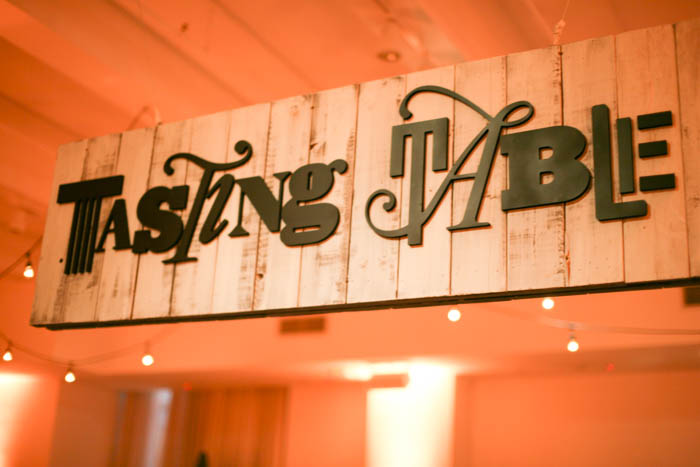 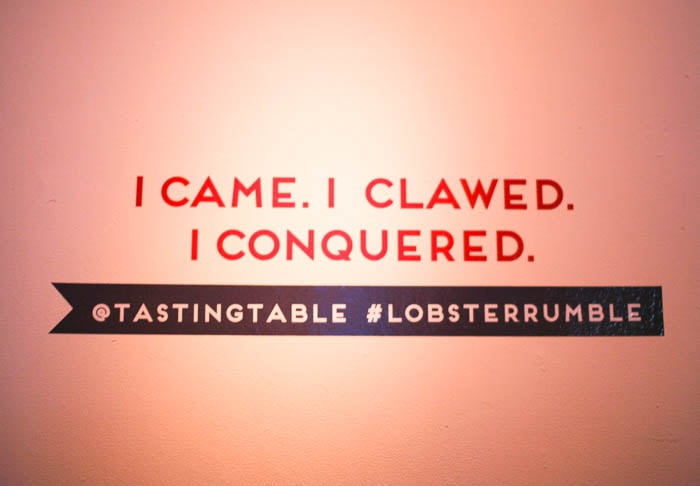 We claim, we clawed, we conquered. Also, be sure to check out my post on the Top 5 Lobster Rolls in NYC!

In Partnership with Coca Cola Life.