Greetings from Park City, Utah!  We’ve been having so much fun out here.  It’s been pretty non-stop since we got here.  Last year’s trip had been a little more relaxed, but we only saw two films!  This year, we’re seeing at least a film a day, and then there’s the events, the parties, the after-parties, and the after-after-parties.  Yesterday we spent the whole day at the St. Regis (magical,) watching football at the ESPN party…  and today we have a fun event at Tao.  But the films… so so good!  (If you want to know a little bit more about all the films we’re seeing, I’ll be playing film critic all week on the BaubleBar blog.  Be sure to check it out.) 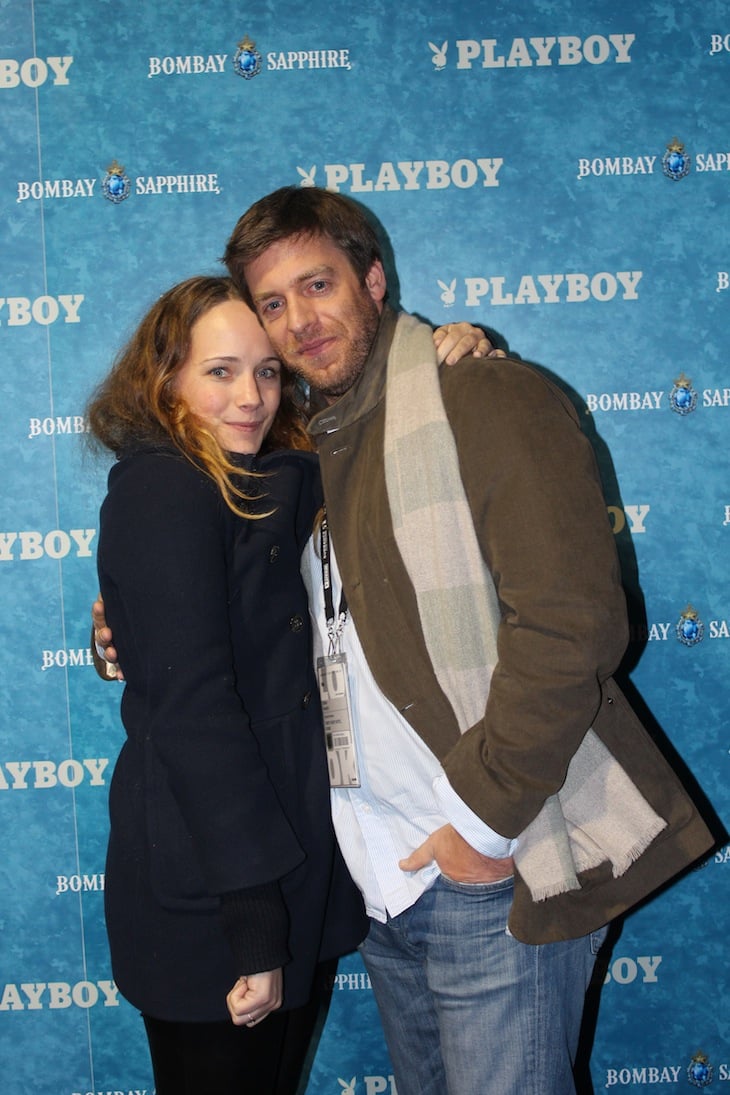 {Goofing off on the Playboy red carpet} 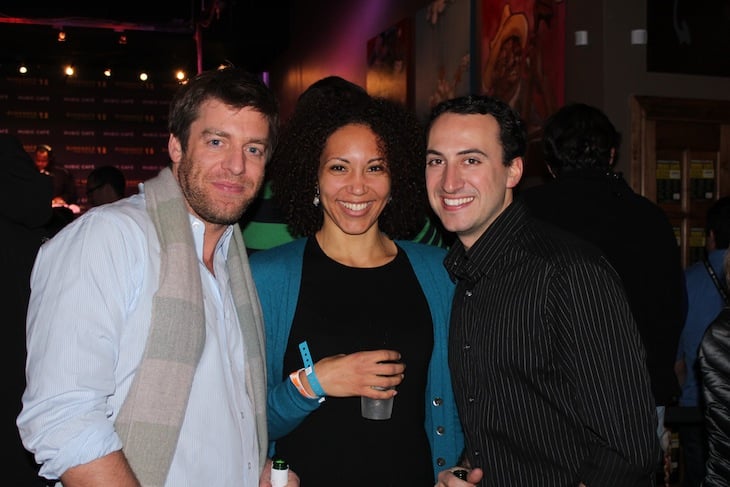 {The bf – plus his producing partner Joey, and his wife Lauren} 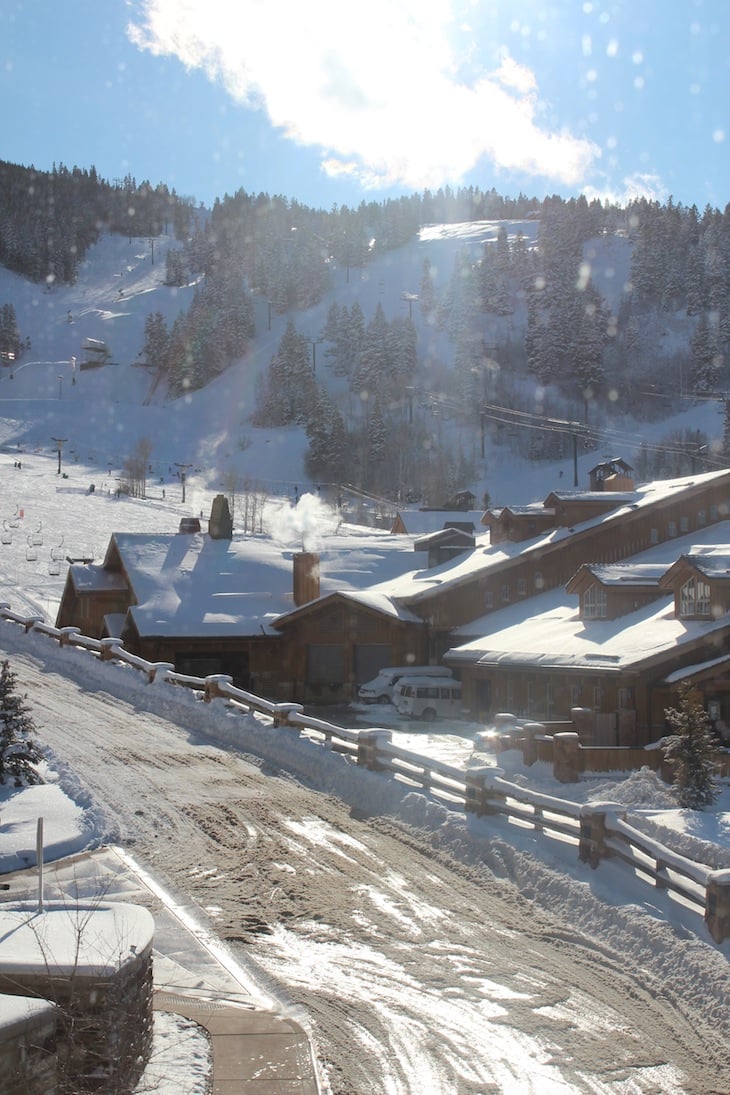 {The view from the St. Regis – beautiful!!}
More, after the jump. 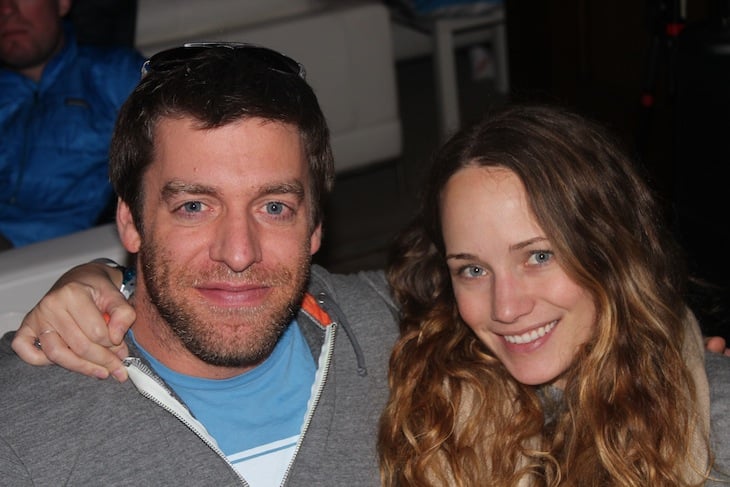 {Football at the ESPN party}

{Lauren – so cute and bundled up!}

{Favorite boots in the world:  My Sorels… you need a pair!) 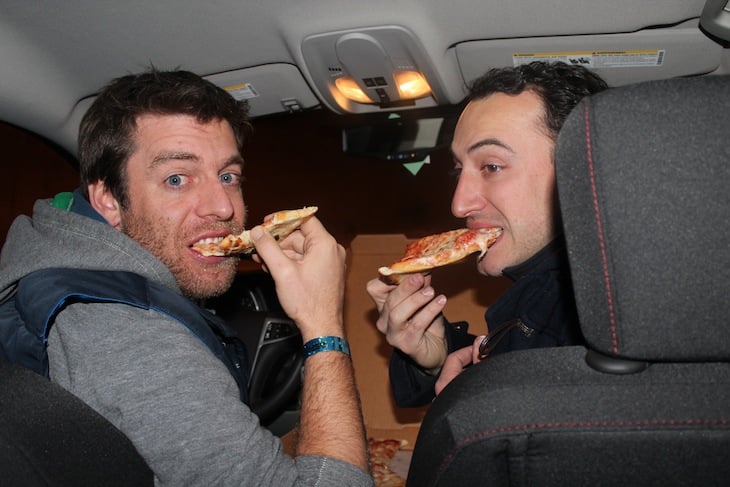 {Scarfing down pizza in between movies!}

Want more photos?  Be sure to follow me on Instagram… I’ve been snapping up a storm!  (@gracecatwood)