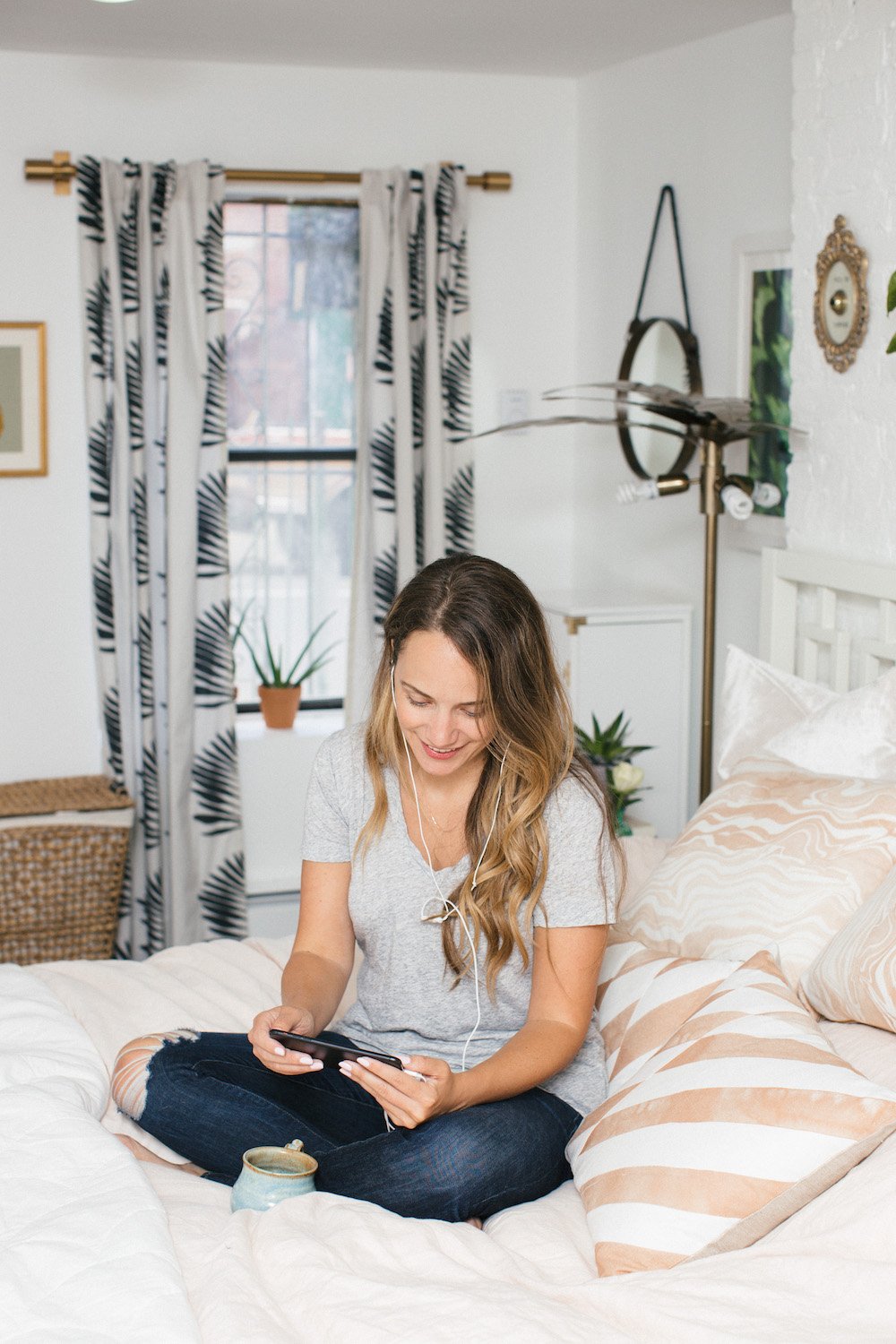 This post is brought to you by Rosetta Stone. While this was a sponsored opportunity, all content and opinions expressed here are my own.

Is it just me or does summer always seem to pass wayyyyy too quickly? One minute I’m pulling out my white jeans and sundresses and the next I’m packing them back up again and going shopping for boots. Or at least that’s how it feels. Between weekend getaways and summer BBQs and everything else, summer tends to fly by. To get ahead of that I’ve made a summer bucket list of sorts, with eight things I want to accomplish between now and Labor Day!

ONE // Plan at least one spontaneous adventure/trip. I am going to London at the end of June and Cape Cod in July… I want to go somewhere fun (and maybe far?) on a whim. Maybe in August… but it wouldn’t be very spontaneous of me to say, would it!?

TWO // Brush up on French. If you have been reading here long, you know that 4 years ago I started taking French classes two nights a week. I ended up (eek) having to drop out. At the time I was blogging and working a full-time day job, and I constantly missed class because I couldn’t get out of work in time to make class’s 6:30 start time. As a part of my partnership with Rosetta Stone (they offer software for 30 languages!), I’ve downloaded their app with the goal of picking up where I left off (or let’s be honest, probably starting over as I don’t think I retained all of that much besides the knowledge that “cat” is “chat” in French).

It’s actually Rosetta Stone’s 25th anniversary and the much loved language learning tool has changed so much over the past 25 years. For one, they’ve added in a tiered subscription model to access their online subscription and mobile app. This makes learning a language much more inexpensive and, for someone like me at least, having the option to pay for a 3 month subscription to access the full program vs the whole shebang upfront makes it feel much more approachable.

The Rosetta Stone mobile app is so clever – you can literally take “French Class” wherever you are. At home on the couch, during your commute on the train, lounging in the park, OR in the actual place you are visiting to help you get around with their phrasebook feature. It’s kinda amazing. I personally like the mobile version best but you can also do it at home on the web. There are all kinds of great new features including their patented TruAccent technology, which listens to you speak out loud and checks your speech at 100x a second to make sure pronunciation is what it should be. And you have free access to live tutoring with native speakers! Game changer. There are twenty modules in the French series. I’m currently on Language Basics (the first module) which is a little over 5 hours long, with 28 different exercises/core lessons. For each core lesson, you start with pronunciation, move onto vocabulary, and end with grammar. I was impressed with how meaty the lessons are – you really learn a lot. 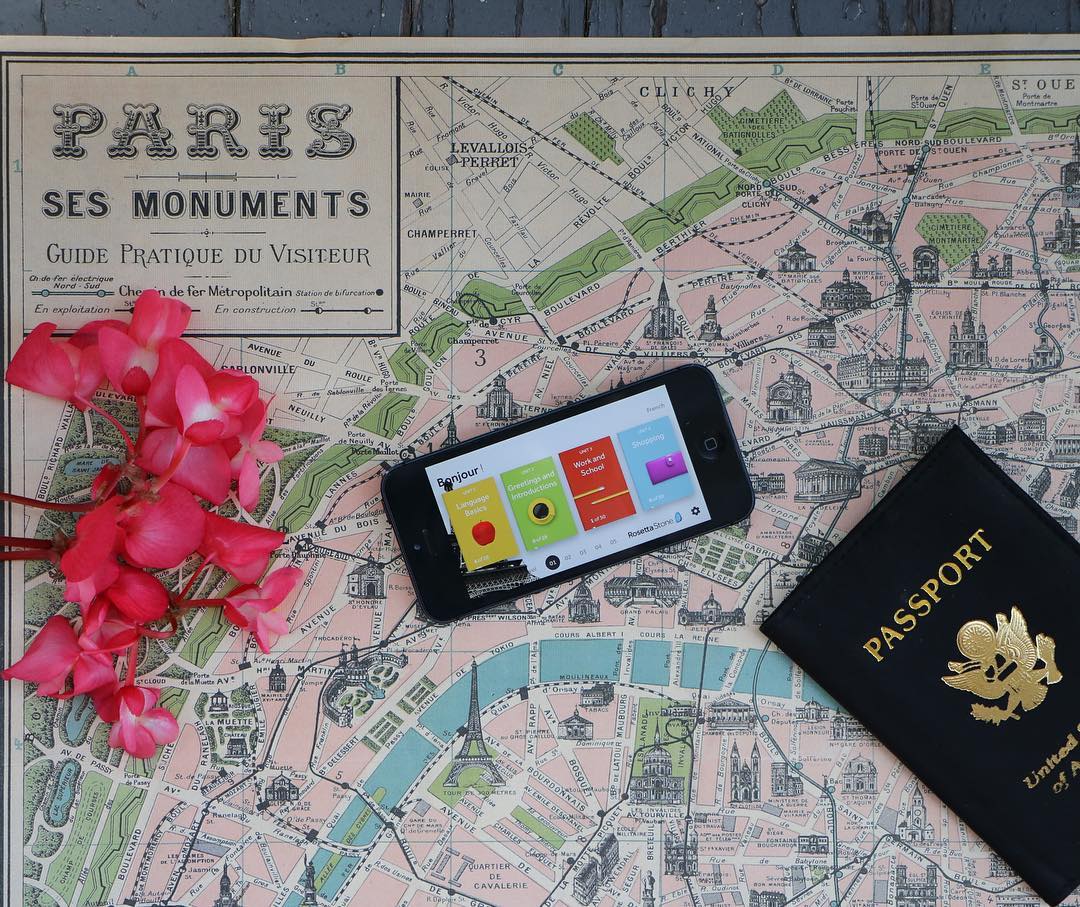 THREE // Implement Summer Fridays. I am so lucky in that I get to set my own hours and work for myself. I want to get really disciplined with my time management this summer so that I can take Friday afternoons off – whether it’s to go on a trip, spend the afternoon at a museum, practice my French, or sip rosé on someone’s fancy roof… summer Friday afternoons are my favorite but I often find myself stuck inside working.

FOUR // Buy an ice cream maker and make homemade ice cream. Anyone have a good recommendation? My sister threw a BBQ the other week and our friend Kate made the most delicious strawberry rhubarb ice cream. I really, really want to try making my own. 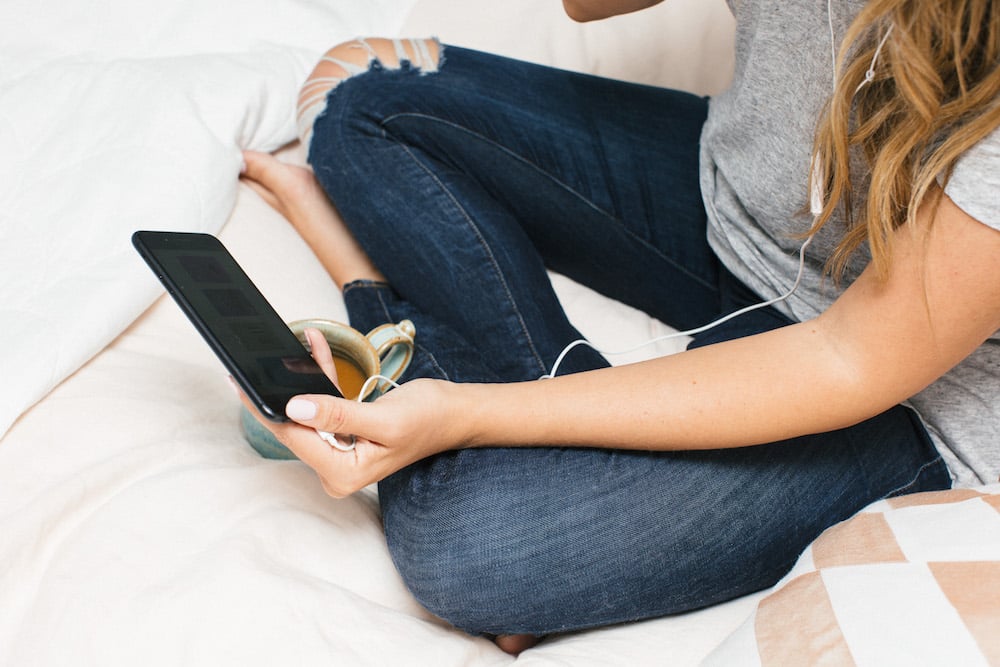 FIVE // Finish My Apartment. I’m making a lot of progress here… (my couches come on Thursday!) but there is still so much to do. I want to finish it (more or less) by the end of the month so that I can…

SIX // Decorate my patio, and learn how to grill! I have the space for a grill which is so exciting but I am a little intimidated about getting a grill, setting it up, and learning to use it. I need to just bite the bullet and go to Lowe’s and buy one, but I keep getting intimidated. If you have a (reasonably priced) grill you love I would love to hear it. 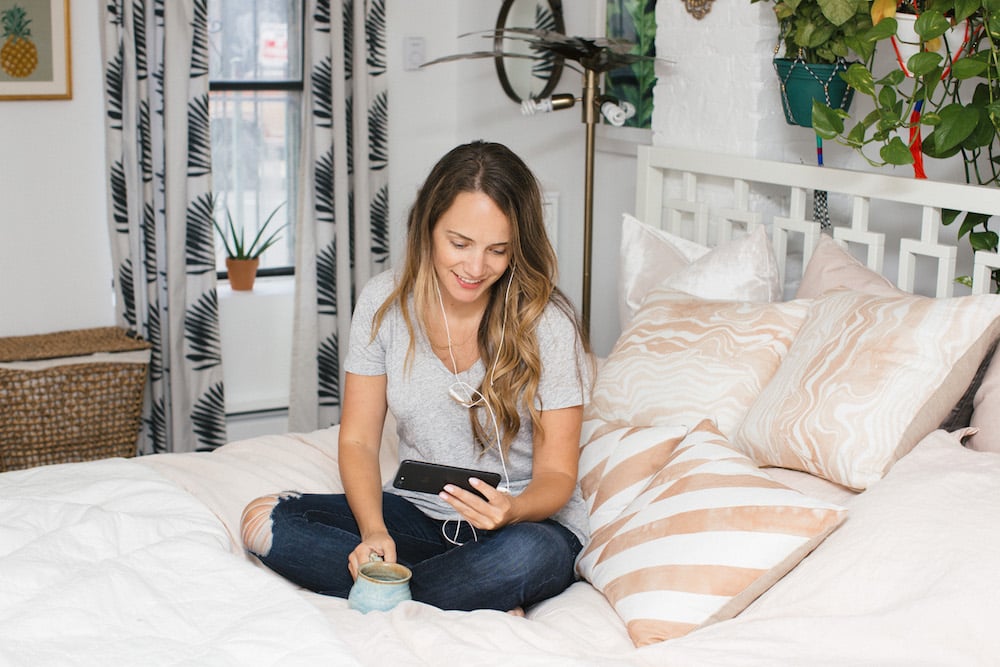 SEVEN // Rent bikes for a day and ride all over Brooklyn (maybe to Coney Island?) It’s the best way to see the city, and so much fun. There’s a cute bike shop a block away from my apartment… I can’t think of a better way to spend a Saturday (ideally hopping from restaurant to restaurant, eating lobster rolls and lots of ice cream.)

EIGHT // Invest in a new piece of art. My large Slim Aarons photo was a big splurge last year. This summer my goal is to buy a painting for my apartment. Obviously nothing too fancy or extravagant but something that’s original (not a print) and speaks to me.

What’s on your summer bucket list!? Do you speak more than one language? I’d love to hear about it. 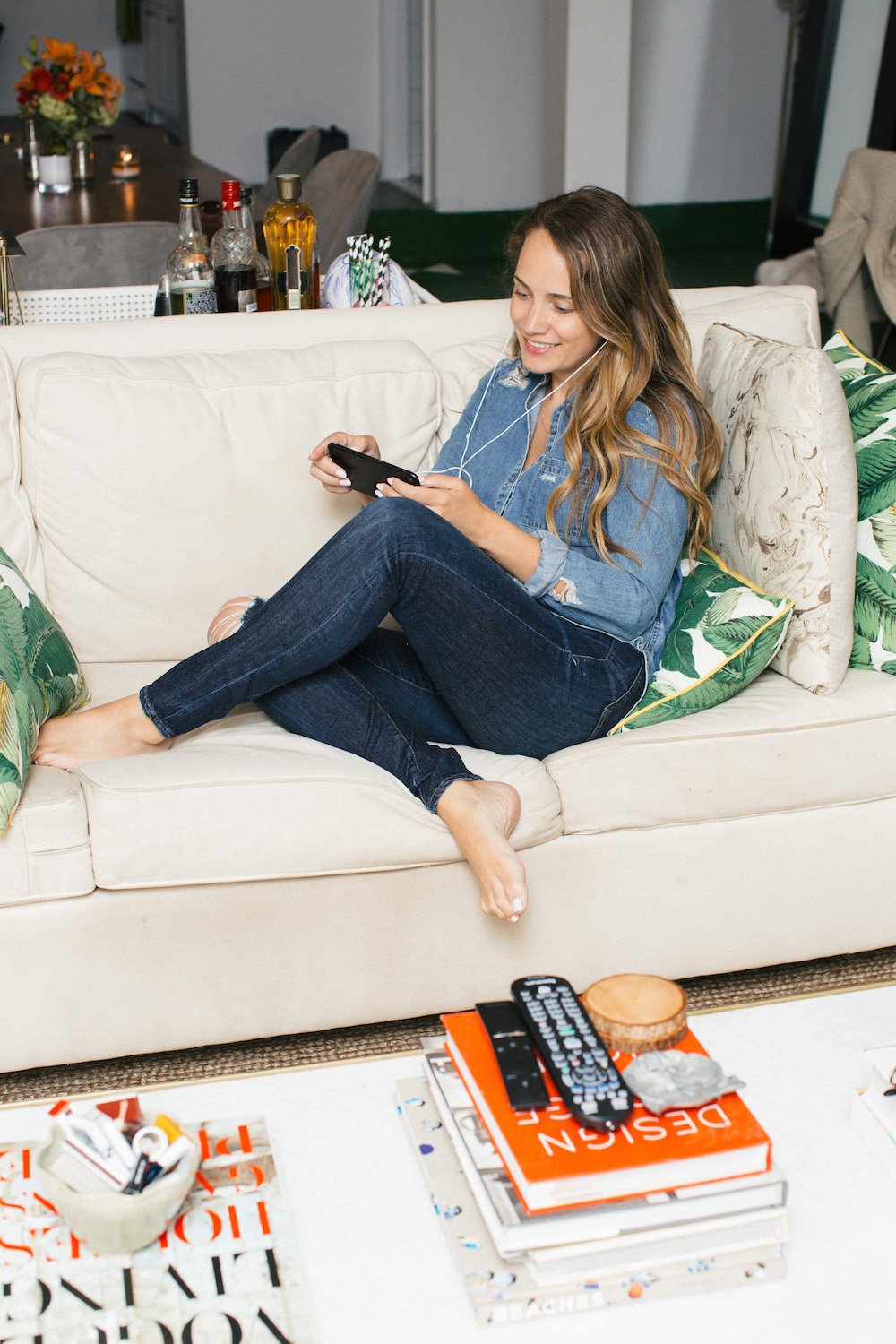 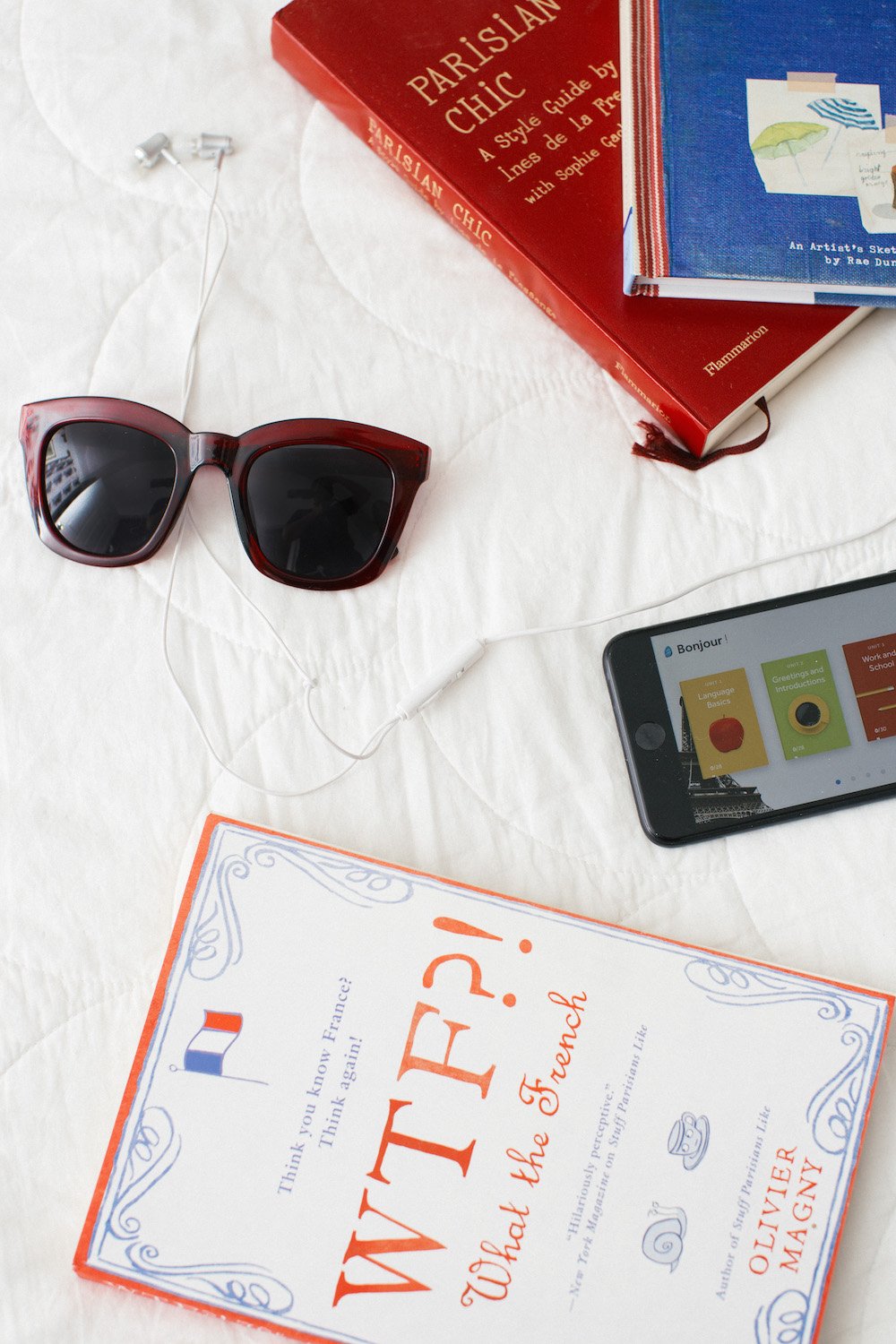 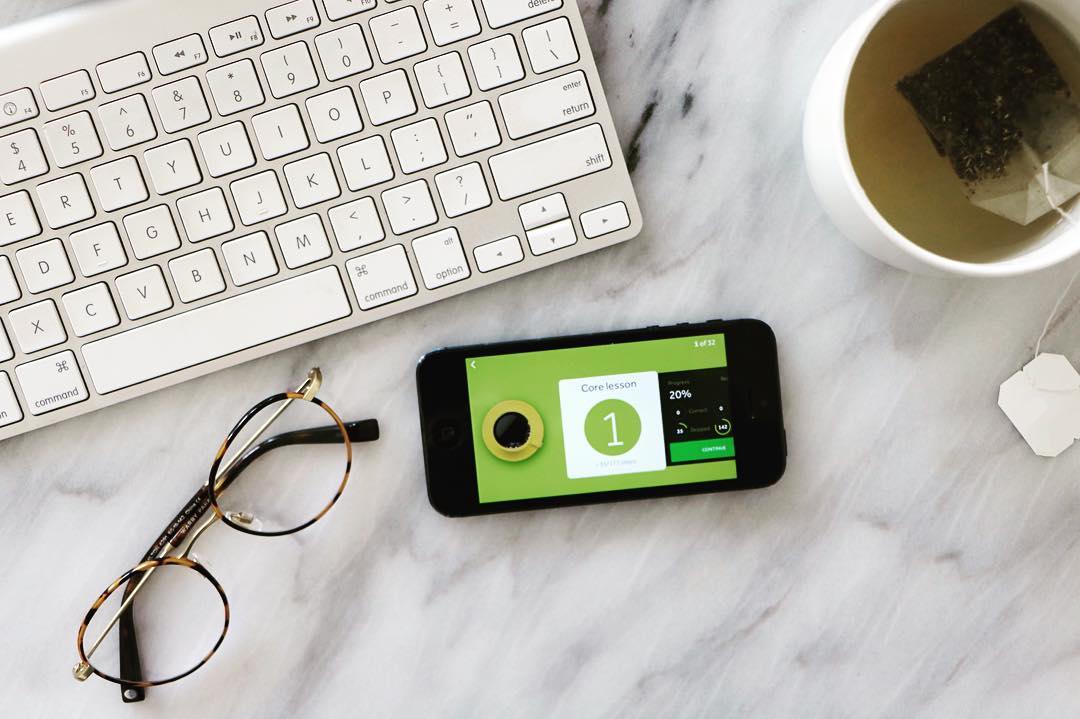 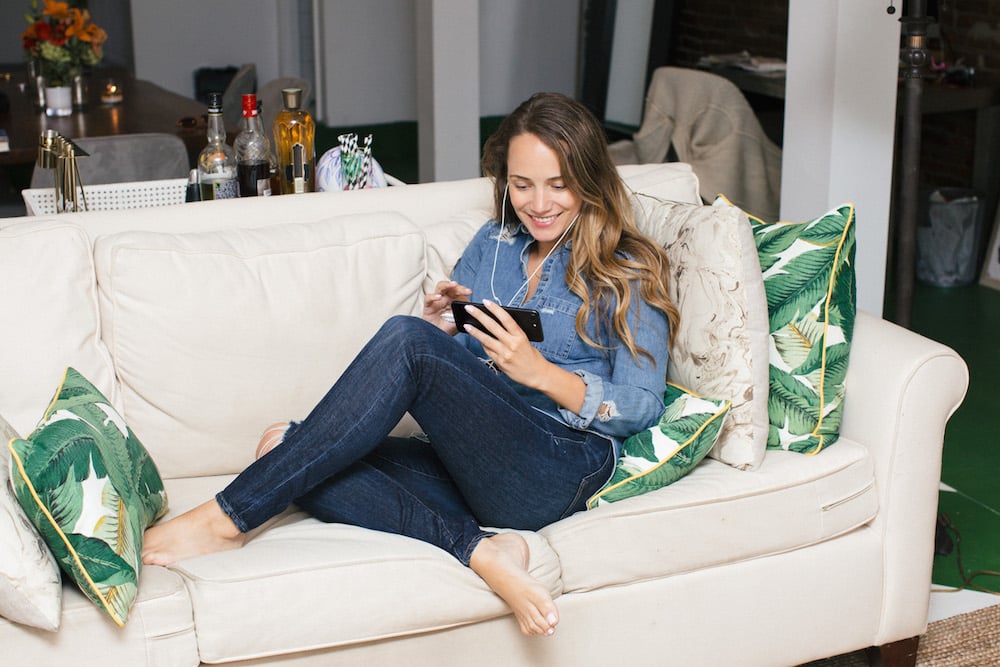