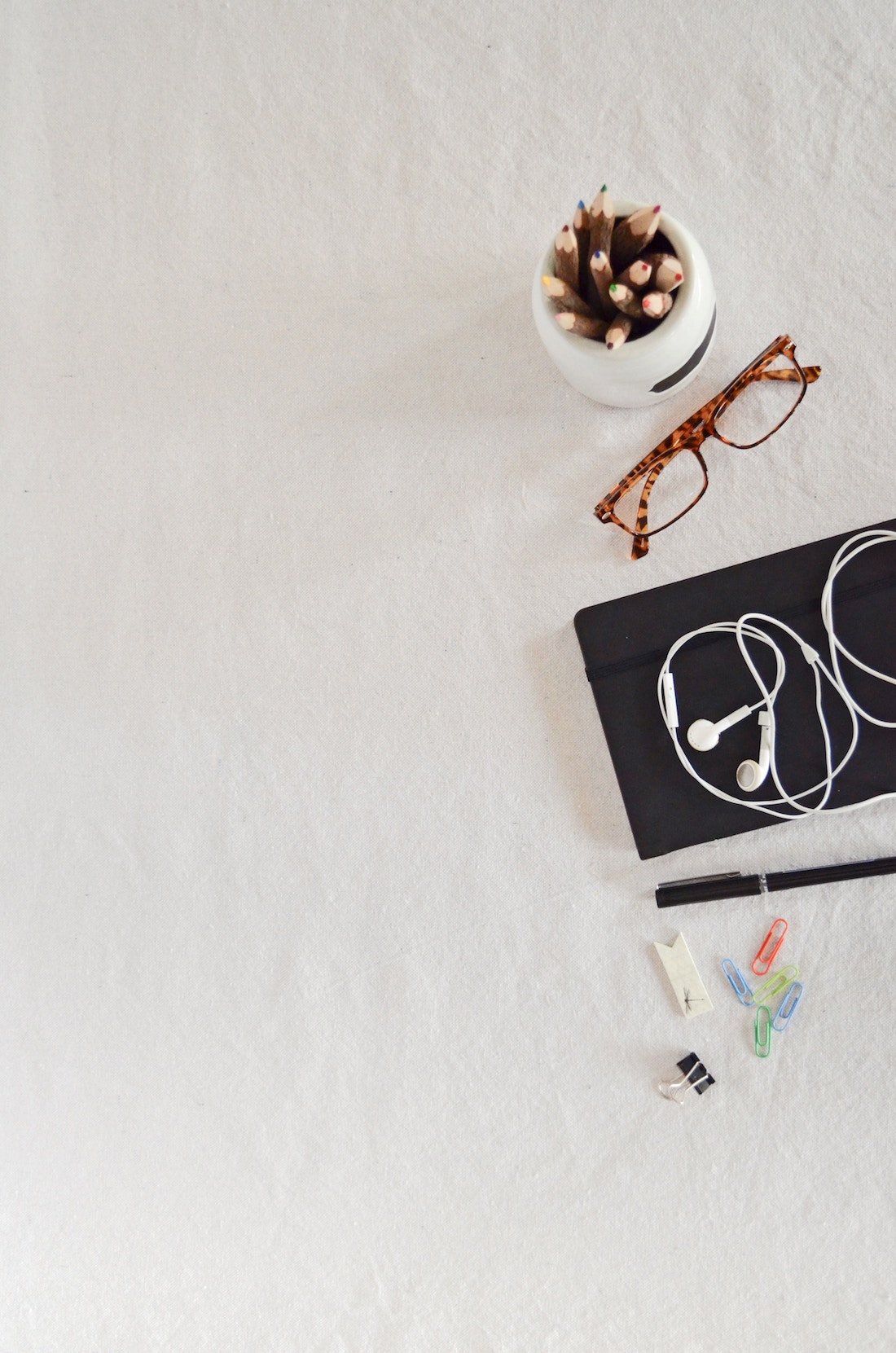 You guys probably know by now that I’m a huge podcast person. I have my own podcast, I love listening to podcasts, the whole thing. But mostly I listen to newsy or conversational podcasts – never anything with an actual plot. (If you’re into those more conversational podcasts, be sure to check out my list of the most uplifting podcasts – I have a lot to share there!)

Recently I decided to give crime podcasts a try (I figured love crime related books and TV, so it seems like a natural fit!). And so I did what I always do when I have a question… I asked the Facebook group for recommendations. And MAN did you come through… so many great recommendations.

Below I’ve organized your recommendations into a list. They’re in alphabetical order as I figured that was only fair. HUGE thanks to everyone who weighed in and if you want to share your favorite true crime podcasts in the comments section I would absolutely love it!

“Bear Brook!! It was named one of The New Yorker’s best podcasts of 2018. It’s about a cold case from the 1980s. There are a zillion murder podcasts out there, but this one explains the science behind this investigation so thoroughly, it will make your jaw drop. I was hooked from minute one.” – Maura W, New York

“This podcast investigates murders in New Hampshire and use the new process of Genetic Genealogy to solve the crimes the same process that eventually led to the capture of the Golden State Killer.’ – Rebecca, Boston

“Just such a gripping story, I need to know more!” – Dani S

CRIMINAL! It’s less murder-y than most, sometimes they are light hearted (like the episode where they’re trying to stop people in Colorado from stealing Exit 420 signs lol), but always with a criminal element.” – Renée from Nashville.

“I second Criminal for covering stuff that is a little unusual or different… kind of like true crime from a different angle. I have gotten really into Casefile True Crime because it goes really in depth on cases. It’s also done by an Australian so there are lots of Australian/British cases that I had never heard of before.” – Sara, from Rochester NY

“You will never look at an online dating profile the same way again. Also, you may want to put a tracker on your bf’s car” – Megan W, Boston

“Are any of my doctors really qualified to be treating me?” – Megan W, Boston

“The daughter of the Happy Face serial killer is coming to terms with her father’s actions and how it’s played out in her personal life. A great change up of the theme and really heart-wrenching at parts!” – Rebecca, Boston

“I’m from Portland, Oregon and remember hearing about him when I was young. So it was shocking to hear about what happened from the killers daughter who told that story.” – Celeste, Portland

“A female private investigator opens up the search for the murderer of a young woman in 2004. She is not afraid to call people out and uses her podcast to get movement on the case and answers for the family. Great to hear a female-led investigation!” – Rebecca, Boston

“Incredible journalism and reporting. The first season is about Jacob Wetterling and not the typical, “what happened” but what went so wrong that made it take over three decades to solve? Second season is about the criminal justice system and involves the story of a man who has been tried 6 (!) times for a quadruple homicide. It’s eye opening, well researched, and the story telling is top notch. Highly recommend!”
– Molly, Atlanta!

“Such good storytelling, and crazy premises. They have two seasons and both stories have had serious developments since the podcast aired!!” – Sharona S.

“I liked In The Dark for the same reason I liked Up and Vanished. The stories were intense but the narrator made all the difference to me.” – Celeste, Portland

Last Podcast on the Left

The hosts, Daryn & John are hilarious and have a great vibe and each episode features a cocktail so, that’s always a bonus, right? 😉 – Jen W

note from Grace:  This one might have gotten the most comments/recommendations! But also a little bit of hate. Many of you loved it; others argued it was poorly researched and even “irreverent to the point of disrespect.” I have yet to listen so don’t have an opinion here but I have to say I’m intrigued now.

“I love the repartee between the two women who are the hosts, both funny and relatable. I also love how they tell true crime stories with a splash of humor while always honoring the victim and their stories.” – Chrissy

“It feels like I’m hanging out with my best friends…who happen to love murders as much as me.” – Tierney

“My Favorite Murder. I really like the mix of adding humor to something that is terrible with the personalities of Georgia and Karen.” Anne, Brooklyn

note from Grace: This came highly recommended and is the original true crime podcast that got everyone hooked. A lot of you said to skip Season 2!

“Serial (Seasons 1 & 3): Season 1 was like the OG podcast got the entire movement started and Sarah Koenig is a genius with storytelling. Season 3 will make you want to take action regarding our criminal justice system.” – Jordan P from Boston

note from Grace: One reader recommended this and then everyone chimed in to say how good it was.

“There was so much more to the Watergate scandal and the Clinton impeachment than I realized. Also, adds context and history to the current presidential investigation.” – Megan W, Boston

“A former member of the cult NXIVM (that Alison Mack of Smallville was recently arrested for) is interviewed along with other members exploring the ins and outs of the twisted cult. Interesting to hear how people can get swept up into movements they think are going to better them.” – Rebecca, Boston

“It’s about this guy who was in charge of a cult meant to promote positivity and personal empowerment, but was really a manipulative ploy to get rich and control his followers.” – Sharona S.

“Season 1 + 2, both different cold cases about missing women. Season 1 takes places in a small town in Georgia and covers the disappearance of a beauty queen/teacher. The more and more the town kept talking about it after the podcast was released…two suspects have since been charged! Season 2 takes place in Crestone CO, a town that deserves its own podcast. I love this season/podcast because it follows the missing person story of a woman who’s story would have faded from the headline to be told. The story and investigation will have you on the edge of your seat.” – Justine

“3 best friends that do true crime topics/cases while drinking wine! Hilarious and they go into the background and psychology behind it all!” – Kelly Z

Don’t forget to comment with your favorite true crime podcasts!