Let me tell you about a moment I look back upon and positively cringe.  It was a couple years ago, and I worked for Sally Hansen, where I was the marketing manager for nail color.  We were looking to layer in a second designer collaboration for fashion week (in addition to Tracy Reese, who we already worked with.)  Someone suggested Prabal Gurung.  I wrinkled up my nose… “Prabal who?”  Apparently, he was going to be the next big thing.  And I was utterly clueless.  Major foot-in-mouth moment.  Whatever.  We went on to collaborate with him every season, and I went on to lust after each & every collection.  (And deny that I ever was that clueless.)

This was Gurung’s first pre-Fall collection.  And it is delicious… I want it all.  Sequins, tweeds, sparkle, fur, and bold prints.  But all in a palette of incredibly wearable rich neutrals. 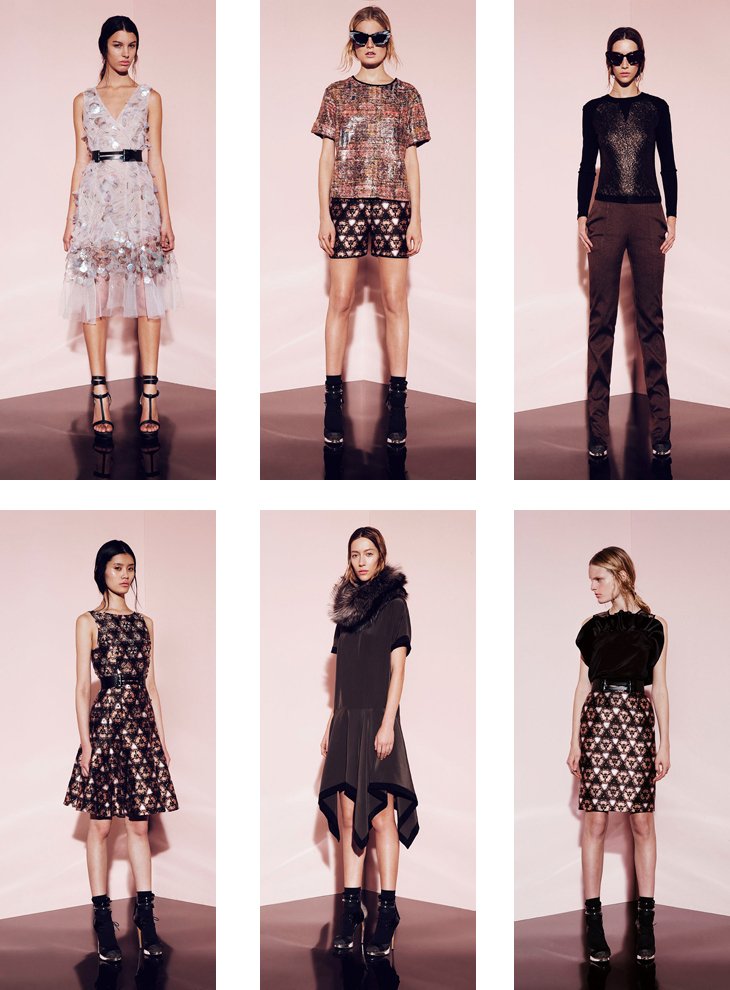 More, after the break. 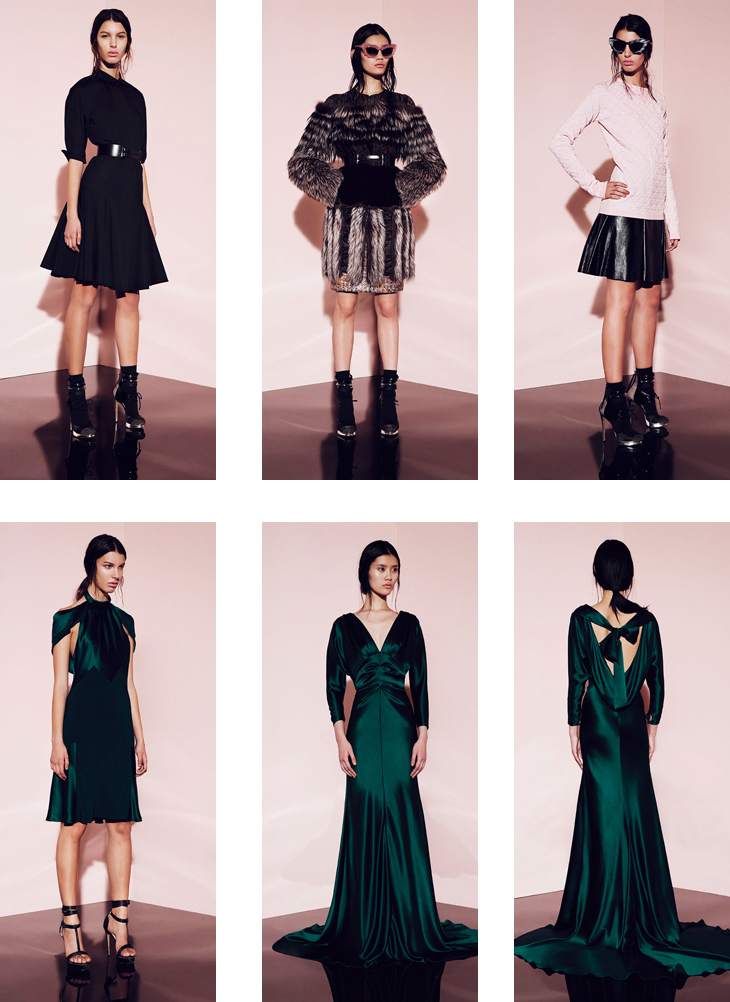 And guys… that green dress.  Doesn’t it look as though it belongs on Downton Abbey?  Mary would totally wear that.  Just saying.