A patterned coat always seems like such a good idea in theory and then I get intimidated as they can feel like “a lot” so I end up just reaching for classic camel or navy. Maybe red if I’m feeling wild and crazy. 😉 Not the case this year! I loveeee this one from Pendleton. I also ended up buying this plaid coat from Blair’s collection. So now I am the owner of TWO patterned winter coats.

I think that there are two great ways to rock a patterned look:

1) Keep the rest of your look nice and simple (all black, denim and a white tee or sweater).

Anyway today I thought it would be fun to chat about our pet peeves/minor annoyances. The things that annoy us even though they’re probably ridiculous and unimportant in the scheme of things.

I have Hinge (a dating app) and one of the things I really like about it is that everyone has to answer three icebreaker questions. The questions often inspire great conversation or at least a better opener than “how’s your weekend?” And it’s a great way to tell immediately if someone has a good sense of humor/common interests with you, etc. If someone refuses to answer the questions I immediately swipe left! 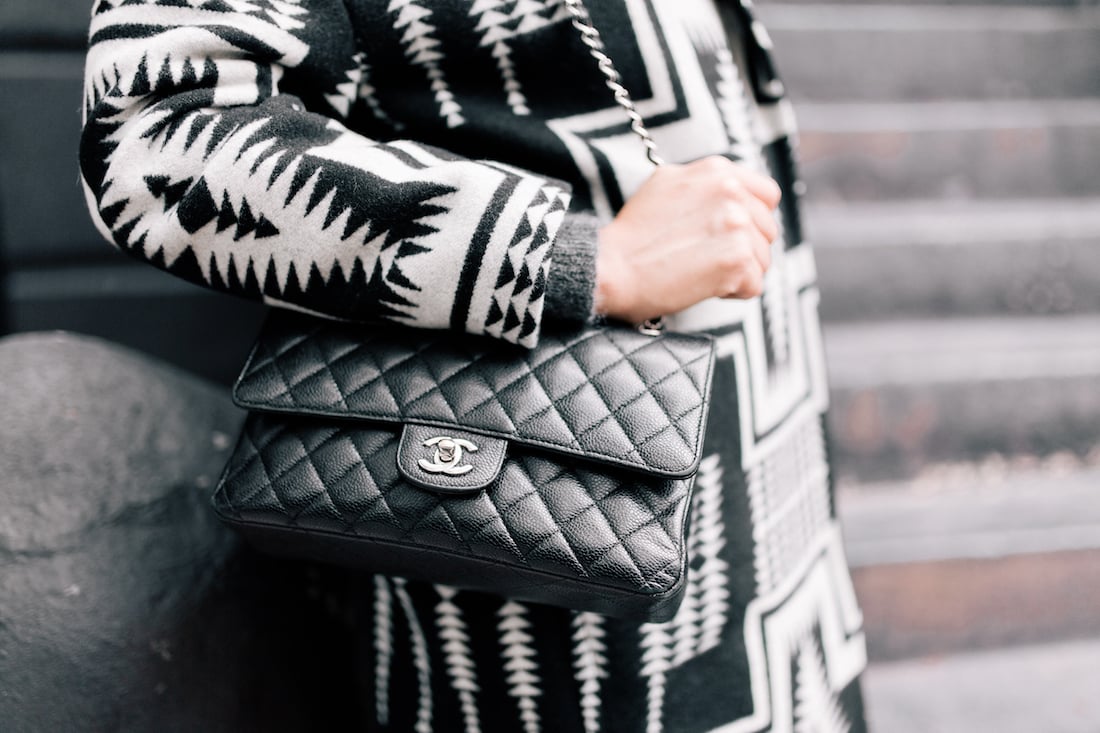 Which brings us to today’s topic…

One of the questions they ask is pet peeves.

I’m always surprised how many people choose to answer this one. (There are at least twenty questions to choose from and you only have to answer three, so you can be picky!) I am a pretty optimistic person by nature, so I figure, why start off with a negative?! I guess the other side of it is that sometimes people can bond really well over the things they DON’T like, even more than the things they DO like. Most men who answer this tend to say the same things. Slow Walkers. People who chew with their mouth open. Innocent stuff that probably bugs most people. Or they’ll make a political joke.

But every now and then you’ll see a response that makes you go “Wowwww, you’re really putting yourself out there.” Sometimes the answer makes me a little sad (Like when someone immediately brings up cheating or people who say one thing and do another – the sort of stuff you don’t really talk about). And sometimes it makes me immediately swipe left as it hits home and I automatically assume that person wouldn’t like me very much. (People who say “like” too much. People who are always on their phones. That sort of thing.)

Anyway, it’s silly to me that people put that out there BUT it also got me thinking about my pet peeves, which I’m going to list out below. I’d love for you to chime in in the comments or in the private Facebook group with the little things that most annoy you! Let’s bond over the stuff we hate! 😉

I’m probably going to sound like a bad person so keep in mind that I know my pet peeves are absurd. That’s what makes them pet peeves. We know we shouldn’t be annoyed by these things, but… we are. 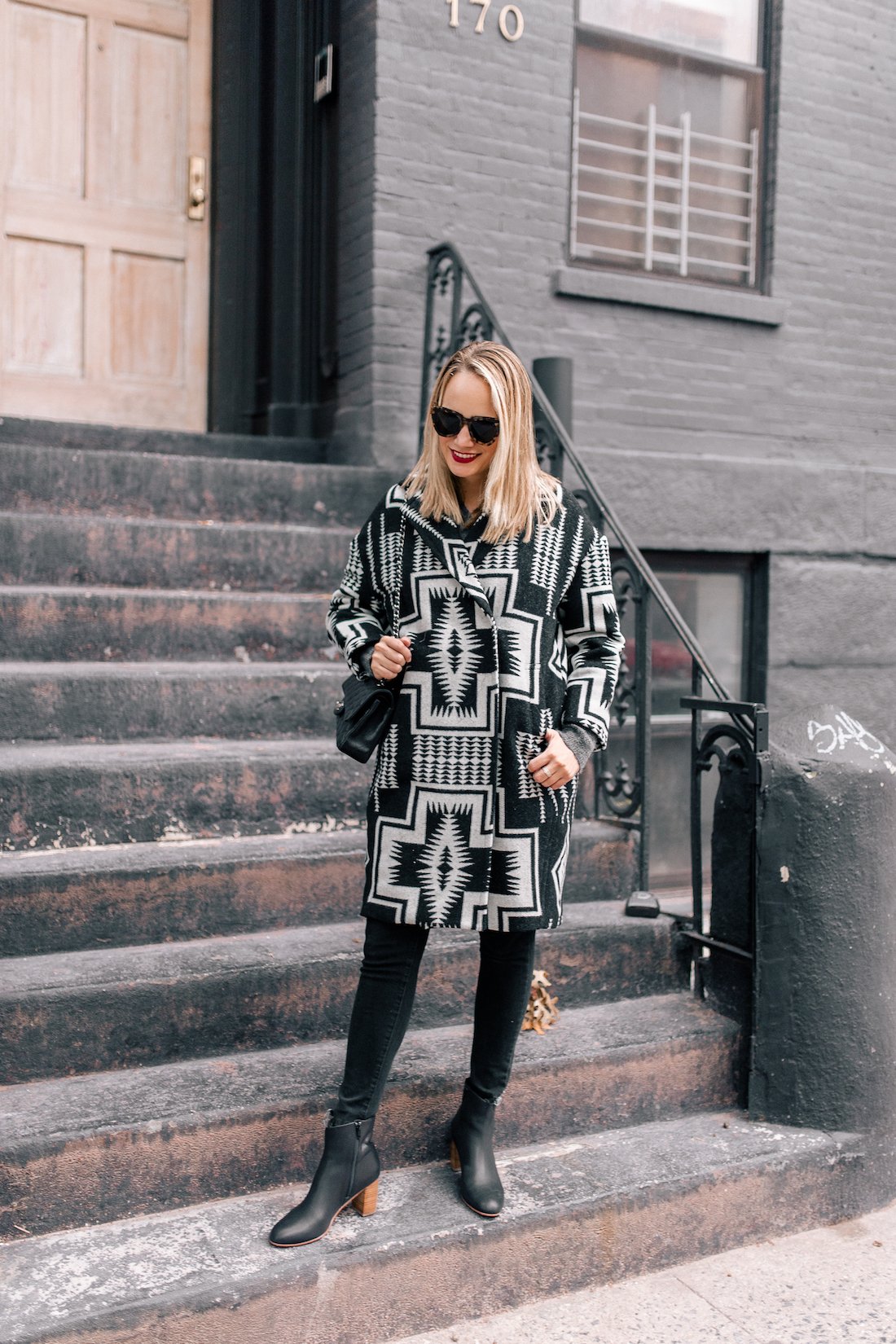 Mostly yoga makes me pretty zen but honestly there are things at class that make me completely crazy. Mostly it has to do with prop placement and placement of personal belongings. One of the things I love about my studio is that they lay the mats out for you. When left to their own devices, people are maniacs and put their mats in crazy places. Also. Water bottle placement.

As studio space is pretty tight we all usually put our water bottle up at the front of the mat, with our bricks. The other day, this girl in front of me had the same EXACT S’Well bottle as I did and insisted on putting it behind her. This is such a stupid thing to be annoyed about and would be fine and not that annoying but I kept wanting to drink her water. Everyone puts their water bottle in front of their mat. FFS, just follow the (unspoken!) rules.

When a guy can’t suggest a date idea or make a plan. (For the first date. I love planning things, but I am traditional in this regard.) This is such a simple one but it’s the best when someone just suggests something to do. It can be a walk and coffee, it does not need to be fancy (first dates should never be fancy in my opinion). Just suggest something. Anything! 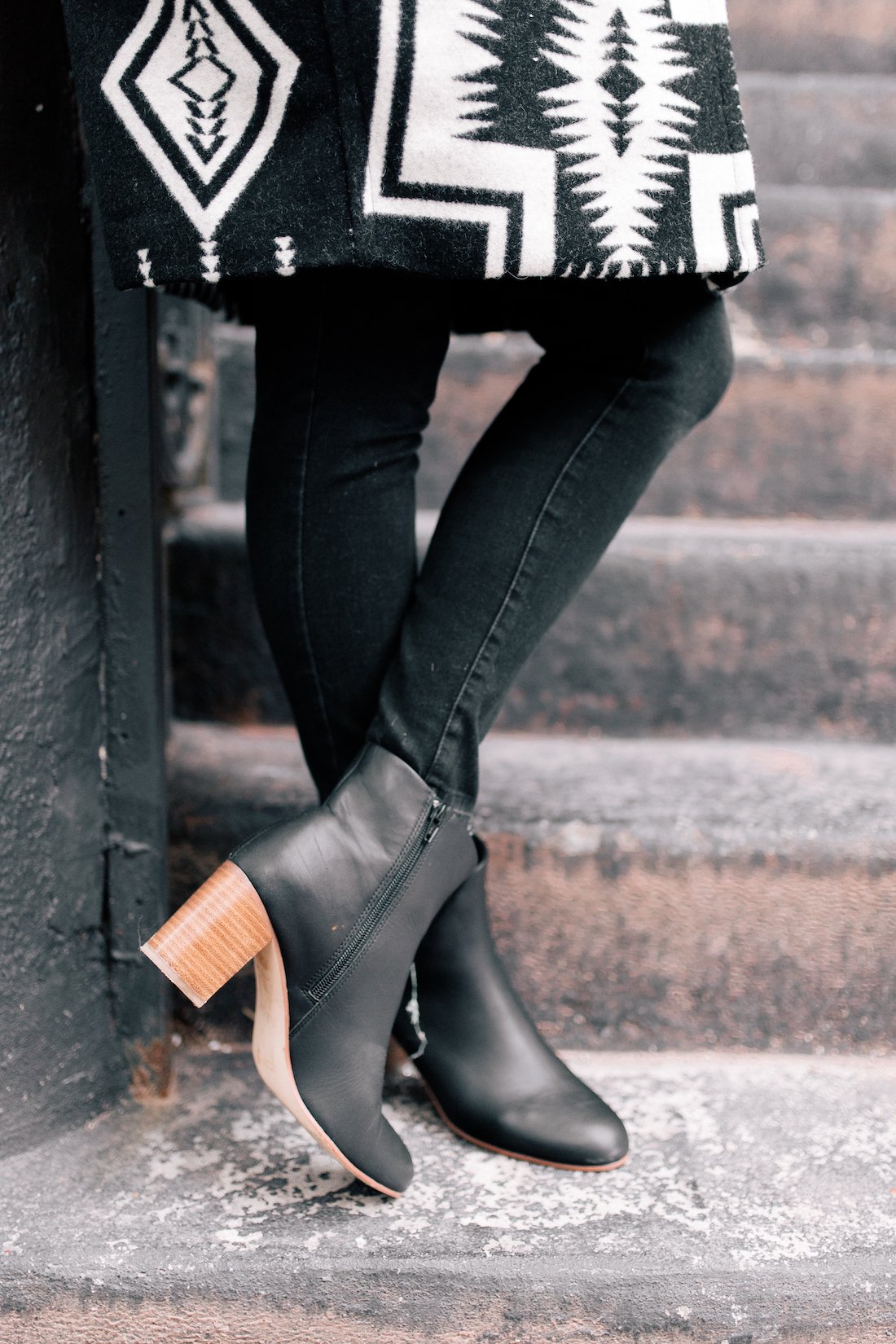 I like to think that Tyrion is a lot like me (he’s a total neat freak and also thrives when things are orderly) but man, he does one thing that makes me insane. Whenever he has a hairball, he will only gets sick on my sisal rug (which is, incidentally the same color as him and also his hairballs). I’ve seen him scurry over to the rug JUST to get sick there. And I swear this is because he thinks it camouflages but sometimes I don’t see the hairball until it’s too late. And it’s so much harder to clean. Tyrion, I wish we could better communicate about this issue. 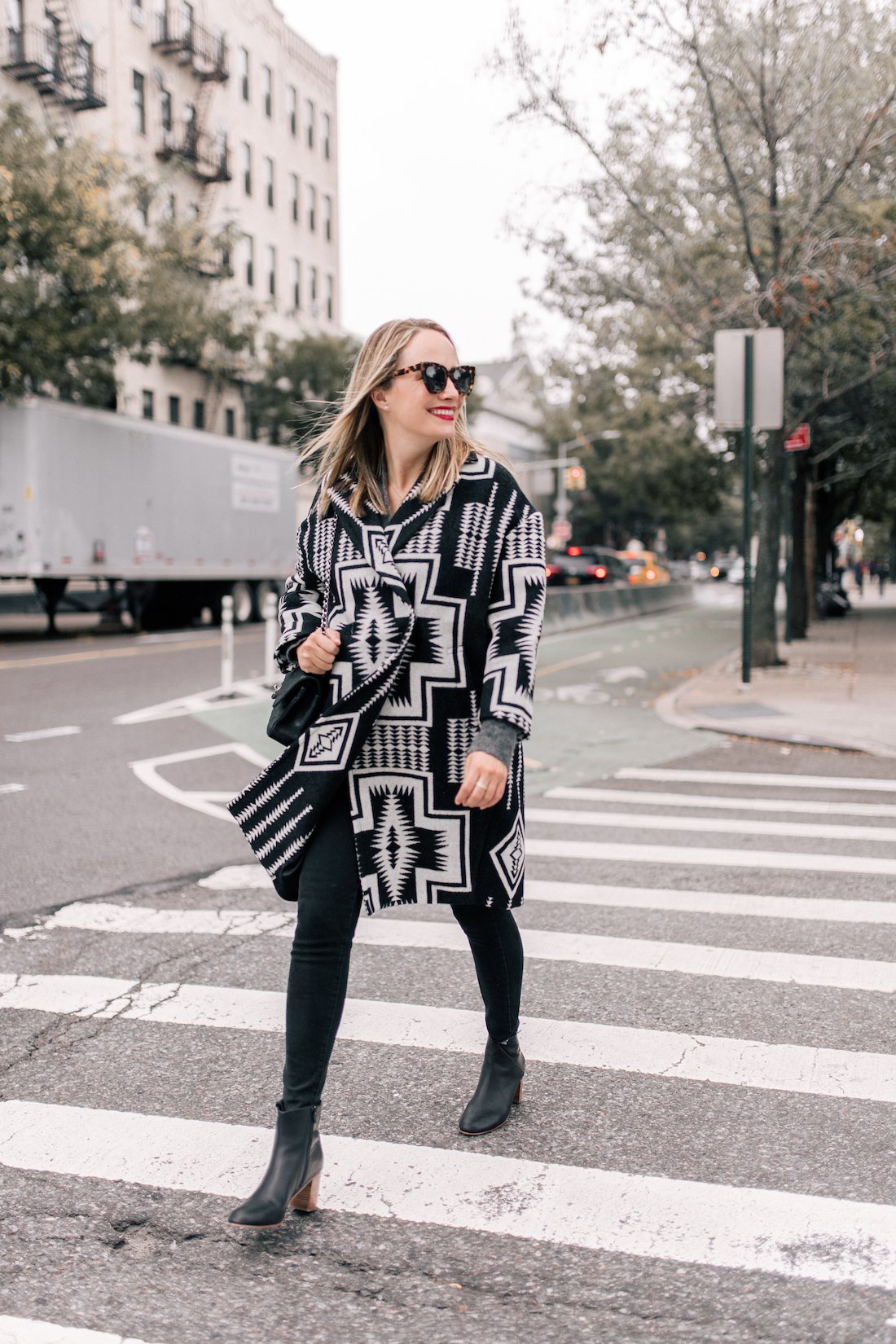