New Yorkers can get bad reputation for being rude. Having lived here for 11+ years, I can say with full confidence that it really isn’t the case. I have met some of the kindest, most generous souls living here… people that inspire me to be a better person in my daily life. I do think we’re (to generalize our 8.5 million population) overstimulated, probably a bit overworked, and definitely sometimes misunderstood. There is so much going on at all times that you can find yourself desensitizing just to focus and make it through the day. I’ve noticed this even more since moving “out” of the city to Brooklyn. After a day spent running around on the subway to and from meetings and appointments, I am often so frazzled that I need to remind myself to sit down, smile, make eye contact, put my phone away… you know… be a real human being!

I try (though don’t always remember) to remember to smile at strangers, open doors, actually pause to give directions when someone stops me, all of that. Those little acts of kindness add up and make the other person’s day better… and I know that when someone is kind to me, it immediately improves my day (and also motivates me to remember to be kind to others!). So when I heard about The Kindness Card Experiment (a grassroots social experiment), I got really excited for my city. It started on June 1st, when 5,000 Kindness Cards were unleashed across New York’s 5 boroughs. Each card is pre-loaded with a redeemable $10. The idea is that if you receive a card, you redeem it online (sharing your story of kindness) and then pass it on to someone else when you see them doing something kind. The cards can either be redeemed online for a $10 gift card, or you can opt to instead donate the $10 to a New York based charity. The goal of the experiment is to encourage positive interaction spanning the city streets… bringing awareness to how kind New Yorkers can truly be… and causing a bit of a ripple effect! 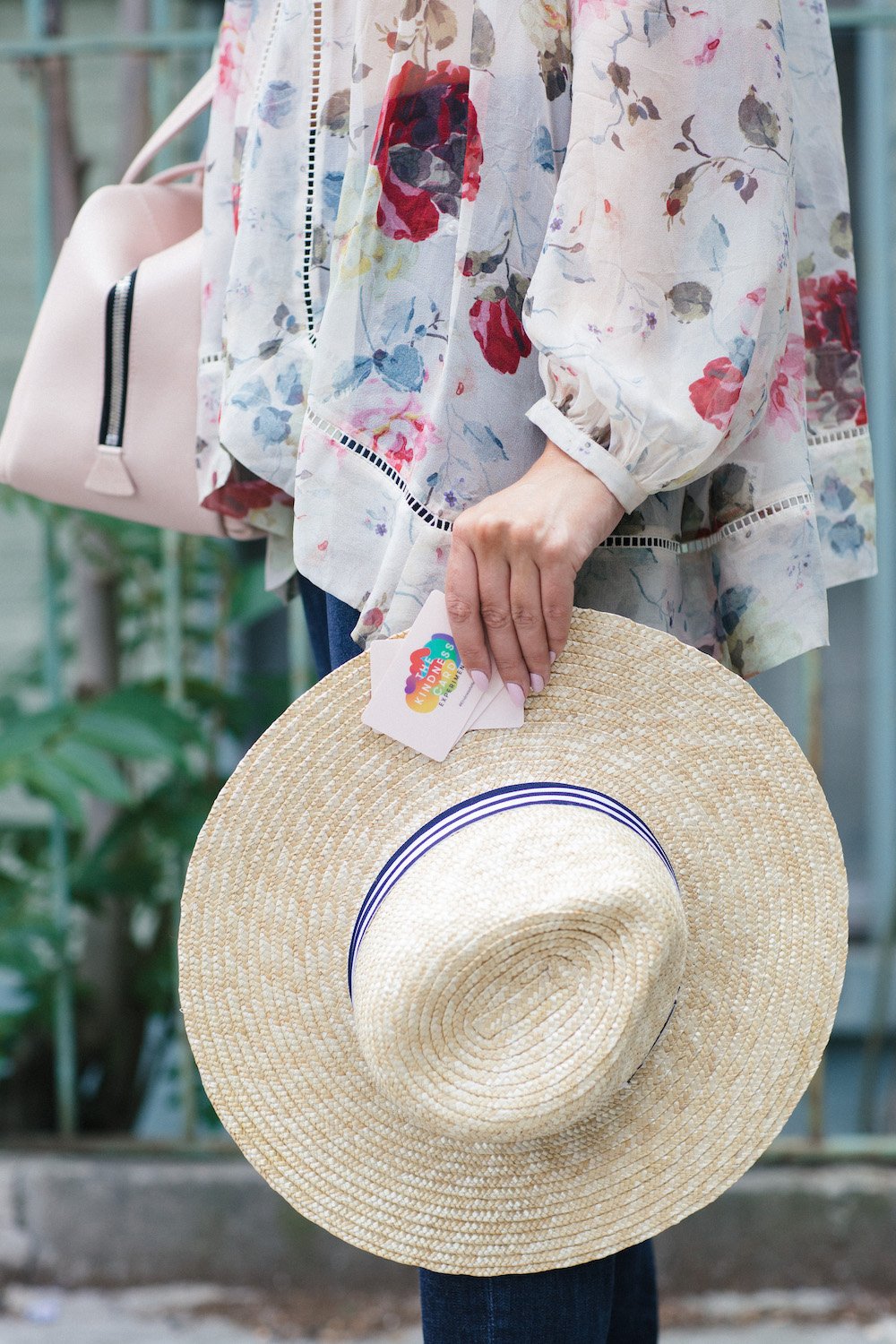 The Kindness Card Experiment sent me three cards. I still have the first two, but I passed along my first one last Monday. It was a hot and steamy day on the subway and there was this interpretive dancer down on the Beford Avenue platform. He was running around shirtless on the platform and decided to pretend to “halt” the subway, using his hands (yes this really happened), and the subway car technician worried about him (maybe jumping or something, who knows?) and stopped the entire train. The same thing happened on the opposite side. So the L was held up on both sides and there were SO MANY of us packed into the car, which was clearly not going anywhere. That’s the annoying thing with the L, usually when there are delays I just get out and walk but when you’re going from Brooklyn into Manhattan there isn’t much you can do. Everyone was frustrated – and hot!

Anyway, we were all packed in there like sardines and I saw a guy in his twenties offer up his seat to an elderly woman who accepted with relief. I passed my first card along to him, explaining what he could do with it. So hopefully it brightened his day, and hopefully he will continue to fuel the ripple effect by passing it along to someone else!

The experiment will run until June 30, 2017. I think it’s also important to notice that while (if you are lucky to come across one of these lucky cards), experiment is wonderful, you don’t need an actual card to participate in the movement. Change and action comes from within and each one of us has the power to make an impact on a kinder New York!

You can track the experiment’s progress online. As of today 689 kind acts have been registered, with $1900 being donated to charity and $4830 being redeemed in cash! I loved going through the stories on the map… here are a few of my favorite small ways to make a difference. 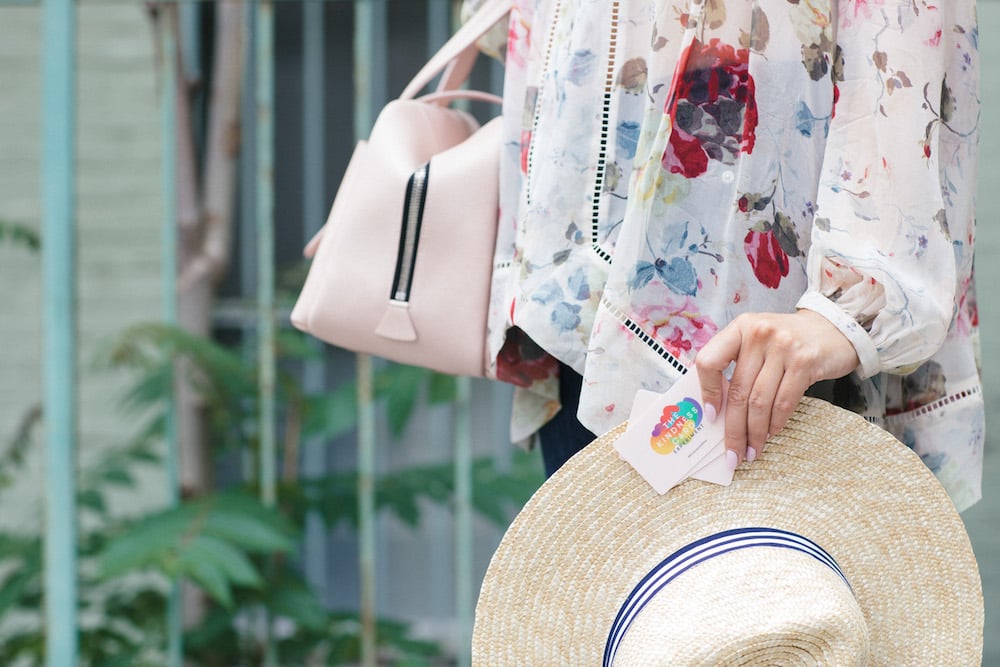 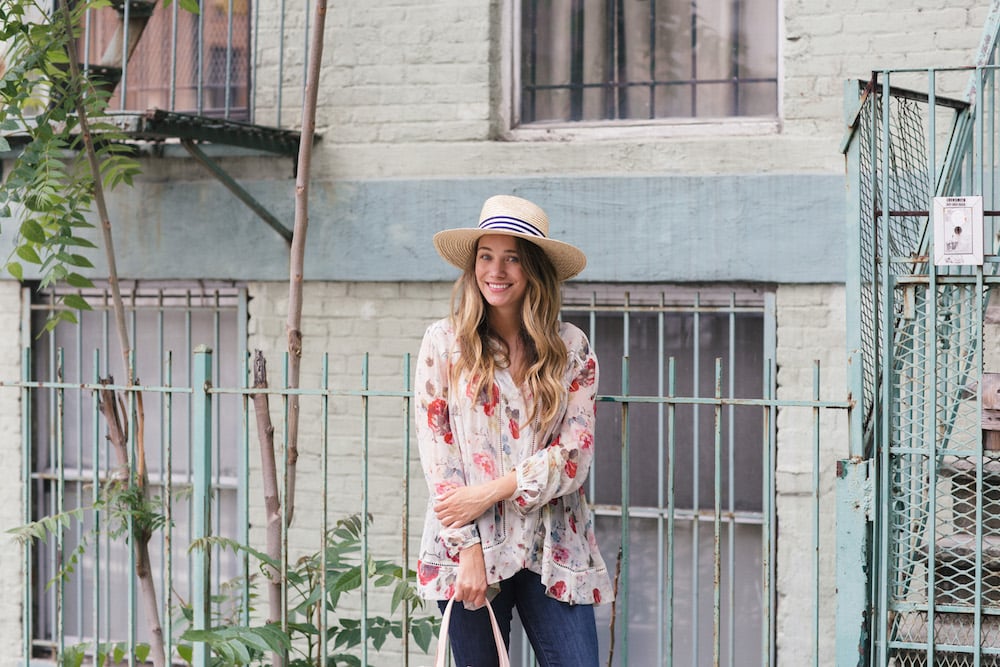 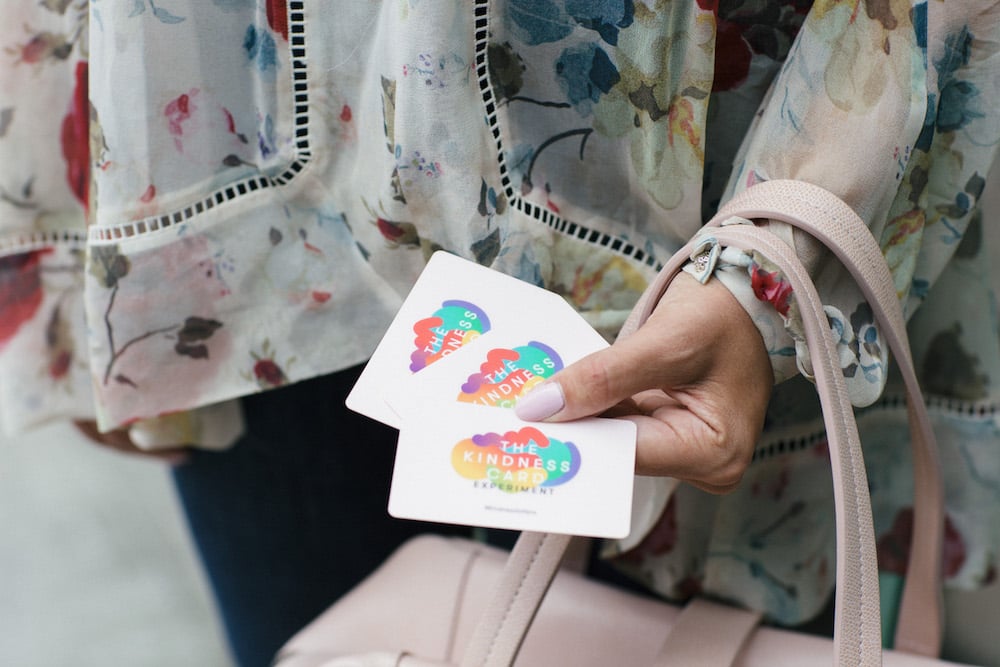 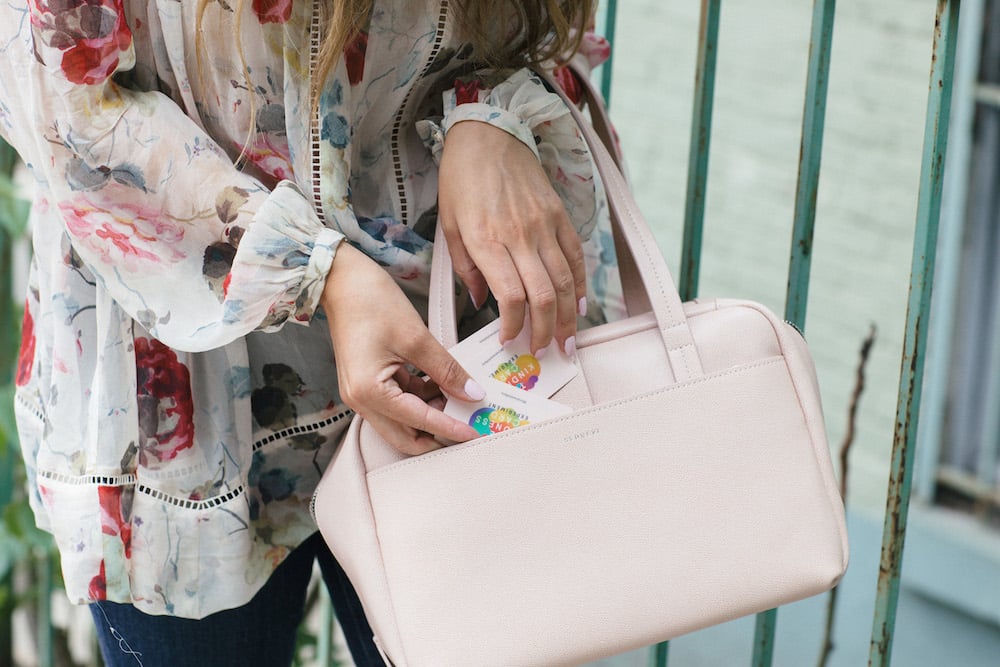 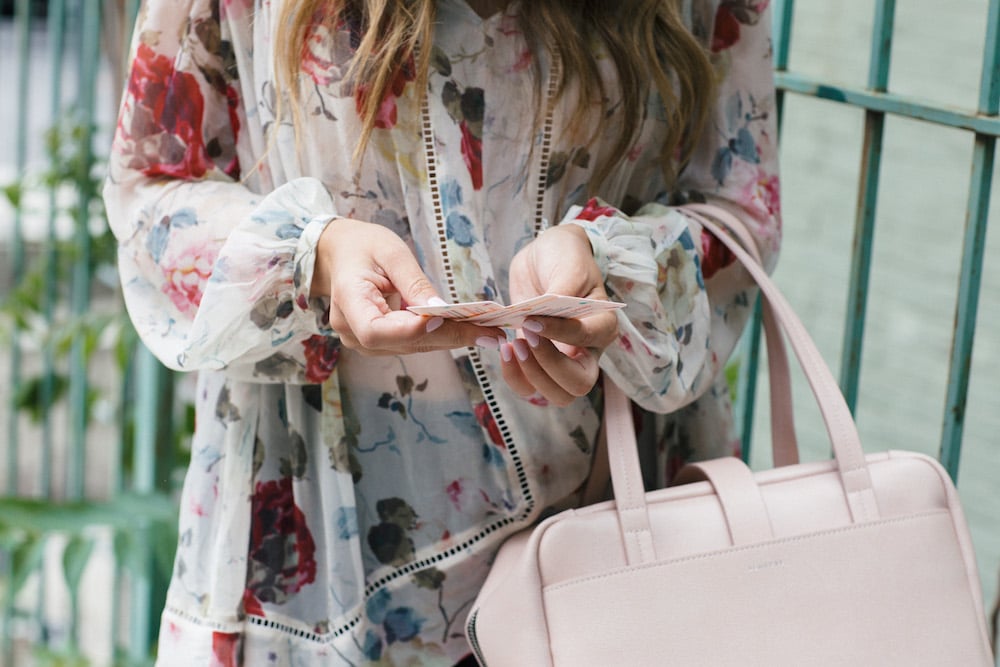 Created in Partnership with The Kindness Card Experiment.