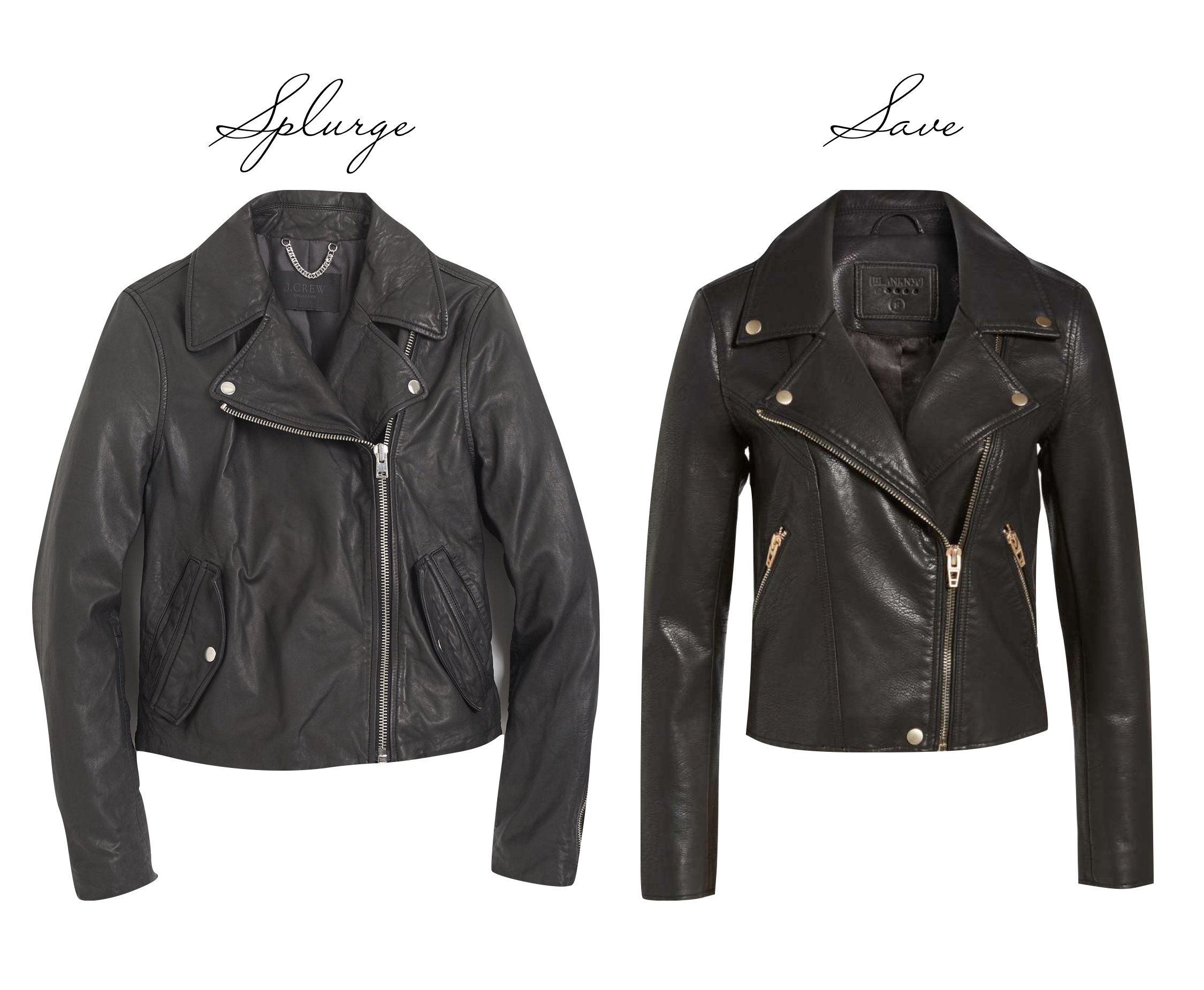 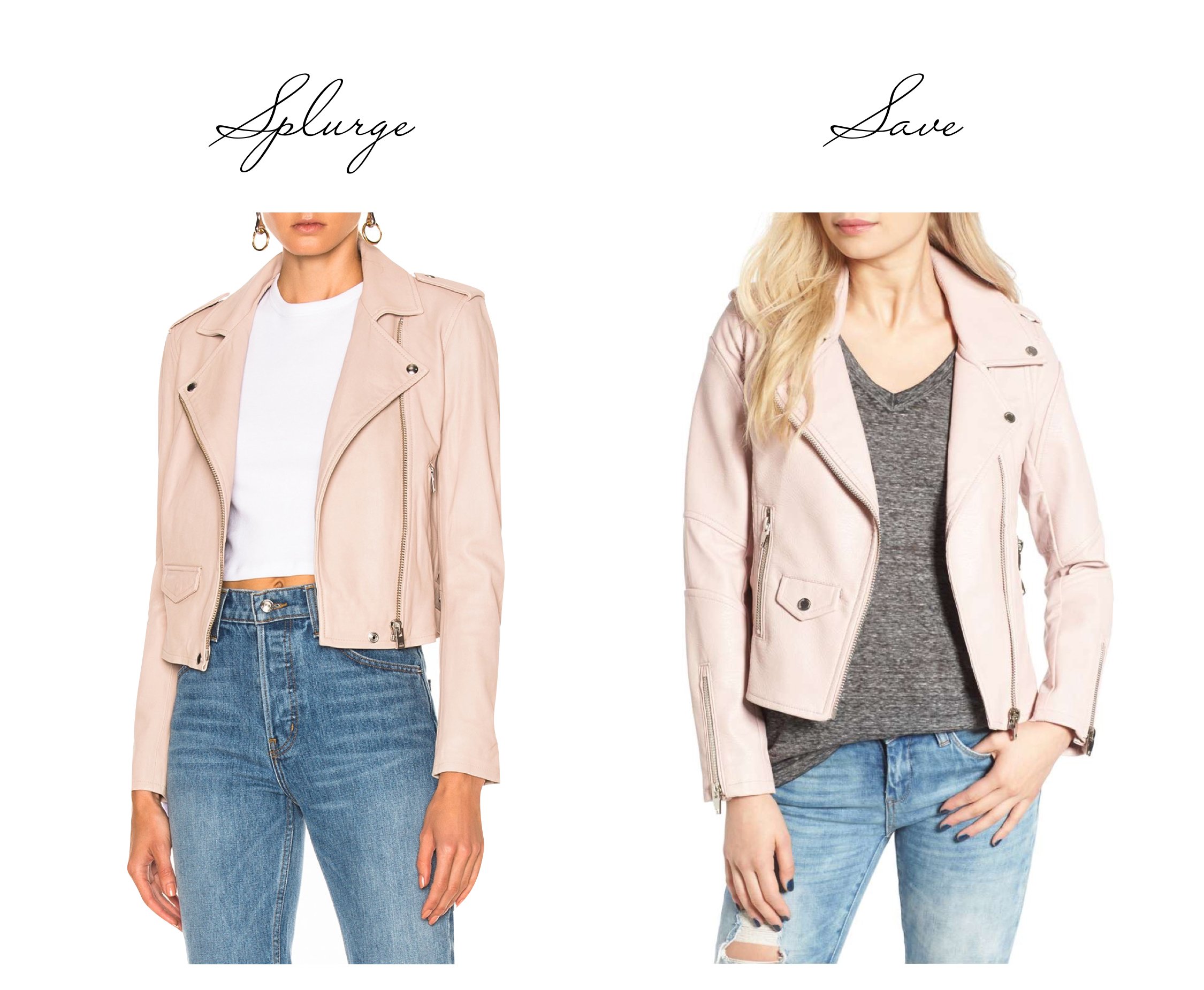 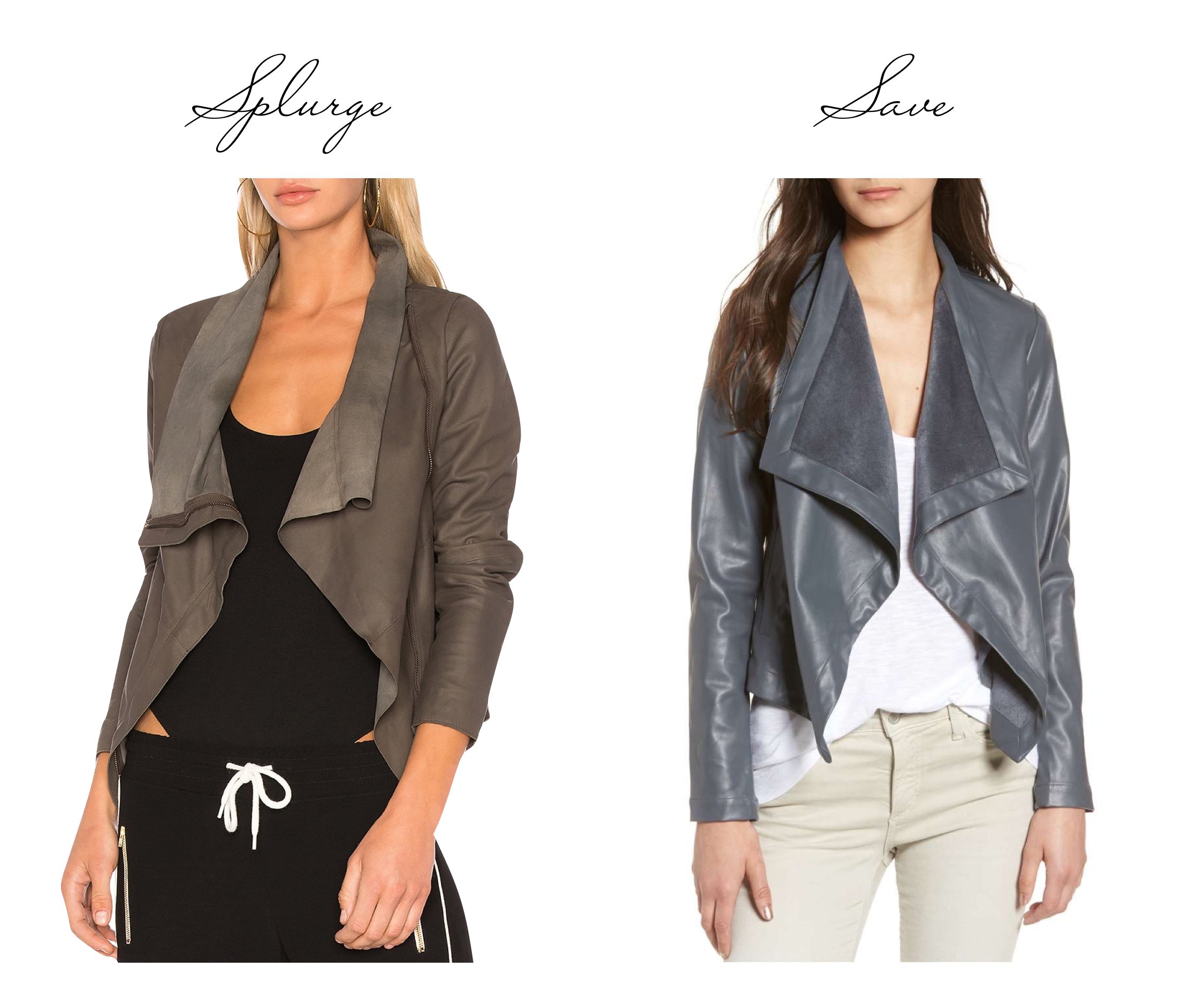 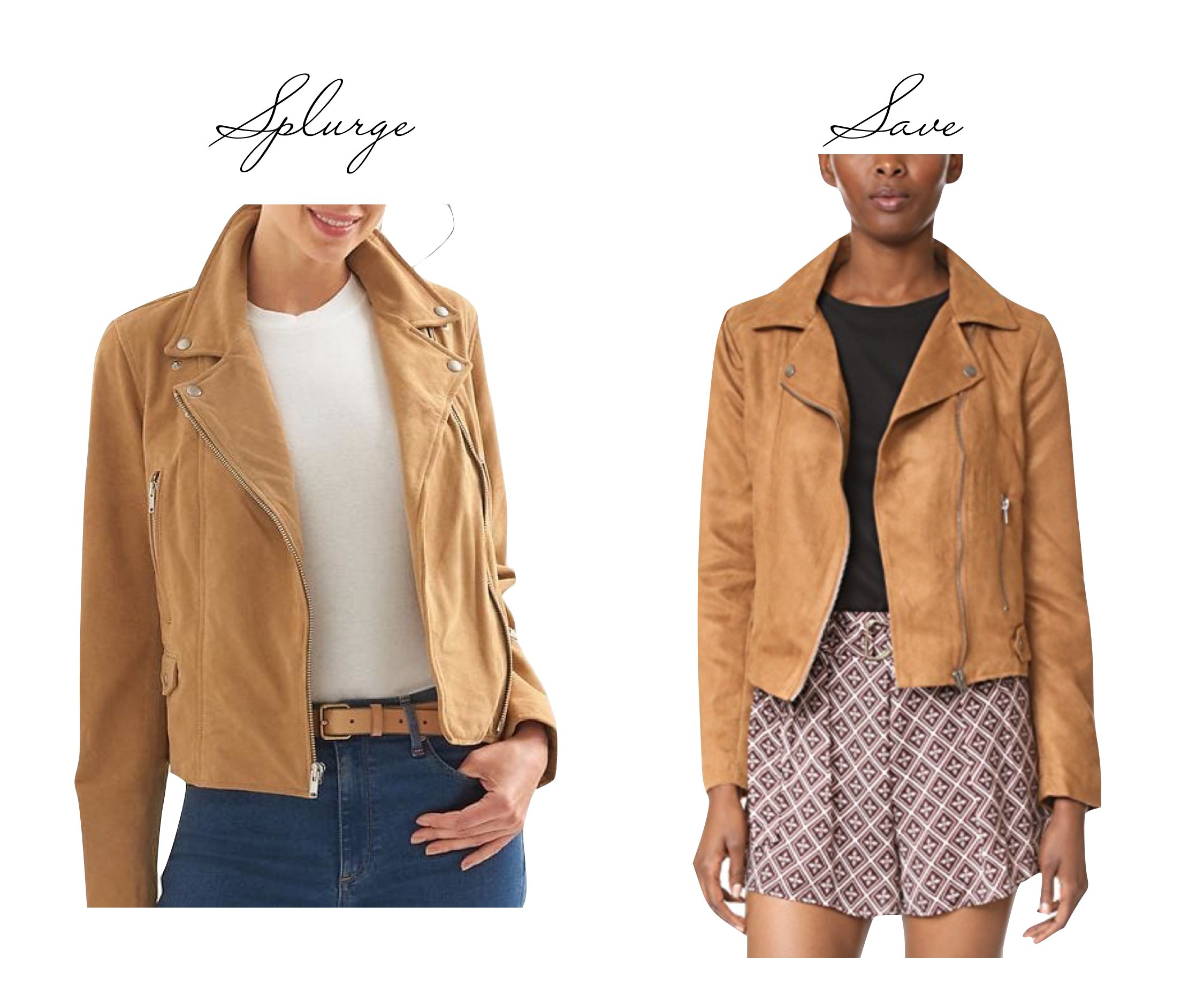 Every season, there’s an outerwear staple that becomes so trendy it hurts. Maybe it’s the colorful faux shearling topper, the vinyl clear raincoat, or the silky duster that’s pretty but totally impractical from a warmth standpoint. Not to say they aren’t cool in their own right, but they won’t really stand the test of time.

That said, investing in timeless outerwear is one of those things that’s so tough (it can be so expensive), especially when you aren’t totally sure if the style will work for you. Leather jackets, for example, are so timeless, but tough when investing in one could occasionally be a four-figure hit to your wallet.

I’ve been stalling on throwing down some serious cash for this gorgeous pink The Arrivals jacket, and I realized that there had to be better options out there for those of us on a budget. So we’ve rounded up a few options that can hit all types of budgets, from under $100 to under $400 to under $1000. From bombers to moto jackets to feminine styles – there truly is an option out there for everyone.