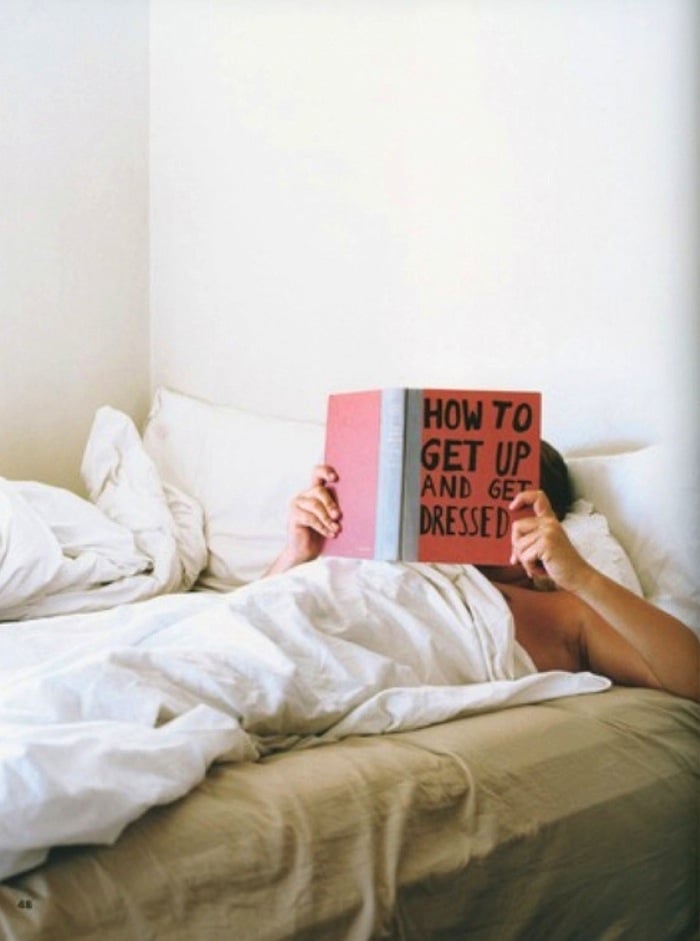 So. I’ve been doing this freelance thing for two weeks. It’s interesting, that’s for sure. I will say this: I didn’t realize how truly burnt out I was until I took a step back and actually slowed down. I was just. so. damn. tired. My friend and I joke that “hungry is our resting state” (which is also true), but in this case, tired had become my resting state. And I still am pretty tired, if we’re being honest. I’ve been taking things easy and just getting back to normal. But what is normal really? To be honest, I don’t actually know, so I’ve been thinking about what my normal looks like and how to get there.

When I think of the life I want to have, I want it to feel like a never ending adventure – alas, a calm/mellow adventure… if that makes any sense. It’s definitely one where I’m constantly challenged professionally and personally. Where I’m writing this blog, but also taking on other projects that will help me learn + grow + build my professional network. I love being around inspiring people, but I also love being at home, just working from the couch. If there’s one thing I learned at BaubleBar, it’s that I am really passionate about startups. I am so happy that the company is so big now, but some of the best, most inspiring days of my life were when there were just six of us sitting around six desks that were pushed together, bouncing ideas around. I miss brainstorms and taking something small and making it big.

On a personal note, I want a life where I have time to cook and exercise every day, and live a healthy life. I want quality time with friends, lazy Sundays, and to be able to enjoy the minutes as they pass by – rather than always rushing. I want to fall in love and be in a relationship where I can still be independent. And I never, ever want to be as tired as I was. That is the biggest thing. There can be busy weeks and even months, but I’m done with busy years. Also, I basically have banned the word busy from my vocabulary. Hate. that. word.

Right now, having actual downtime feels very strange to me. I complained to my sister + brother in law that I felt terribly lazy and she laughed at me, saying “no… you’re not lazy, you’re just working normal hours.” So, getting back to “normal”, I guess…. whatever that even is. I thought I’d be back to the old me after a week or so and feel ready to conquer the world, but it’s taking more time than I originally thought it would. I’m still tired, I’m still adjusting. But the thing is, that’s okay.

Adjusting to the new schedule has actually been harder than I thought. I’ve started to wonder if I’m actually not as driven as I thought I was. My days have always been so scheduled and now they aren’t. Sometimes I just don’t really want to do anything. I’ll sit on my couch with coffee, zoning out a bit. Or I’ll cook and clean. And then I end up doing a bunch of work on the weekend, or staying up really late getting things done. I’m a night owl by nature, though… I’ve always been more productive at night. It’s all just so weird. I’ve been working corporate jobs for twelve years now. Plus some internships and working two days a week through college. This whole freedom thing is going to be an adjustment.

Time. It’s sort of funny because I will have these pangs of nervousness where I think I should be doing something, think I should be rushing to the next thing.. and then slowly realize it’s actually okay to be doing things at a slower pace. The first time it happened was at a breakfast meeting on Tuesday morning. The check was taking longer than it should have to come and I started to get nervous. The second time, I was walking home from a midday workout class with my friend Lydia… and I got that same feeling like – oh crap, I really need to get back to my desk. Both times, it was such a weird feeling like oh, wait… no I don’t actually need to rush right now.

Meetings. Bloggers get ridiculed for talking about all of the meetings they have but I will vouch that it’s true. We have a lot of meetings. I never had time for meetings when I had a full time job, but it’s really nice being able to go to breakfast with that PR person you email with several times a week… or to go to one of your favorite designers showrooms to see the clothes. Meetings are quite frankly, a luxury, at this point – and one that I feel thankful for… but they are also important. I’ve always found that with business in general, (for both my day job and my blog) relationships are the most important thing. Getting to strengthen those relationships with face to face contact as opposed to emails + conference calls is really helpful. (It’s also good to get out of the house and put pants on.)

Money. Alas, where time is no longer the problem, I do worry about money. A lot. I struggled financially a lot in my twenties but in my thirties got to a nice place where I’d paid off all of my debt and could buy nice things and still save. I saved a LOT before making the switch to freelance and will have money coming in pretty consistently, but it is still scary. Something I didn’t realize while I was still full time is how different it feels when you don’t have a guaranteed revenue stream coming every month. My friend Felicia shared this article, which I thought was pretty smart and straightforward. Basically, I’m just trying to lower my overhead as much as possible. So there have been some rules put in place. No more cabs, cutting back on my spendy Soul Cycle + green juice habits, and cooking a ton. The cabs thing has been critical. It’s the easiest way to waste money. Now I have an unlimited subway pass and in two weeks time already feel like I know my way around the city much better than before. Getting from place to place has become an adventure. I have to budget a bit more time but I like being more active, walking more… etc. I don’t miss cabs (or spending all of that money) a bit.

So yeah, there are some worries, some anxiety, some feeling lost + lazy… but I wouldn’t change a thing. In the meantime, I’m just working on getting back to normal, adjusting to a slower pace of life, and learning to savor the little moments instead of constantly rushing from one thing to the next.