Poor Trent. When we shot the rainbow dress, I was obsessed with the photos and fell in love with the really pulled back shots. So now whenever we shoot, I’m all like… “can you make me small again?” and now he has to carry around two different lenses. Ha. We both enjoy it though – it’s fun shooting from different perspectives and keeps things interesting! So here I am again… small in some photos, regular in others.

A few months ago I went to the Cabana trade show in the city and met Anjali Mehta, the founder of Verandah. I fell in loveeee with this hand beaded kimono at the show and she sent it to me last week! I think what drew me to it is that it’s so much like my apartment (color-wise), in clothing form. Just so pretty, and the hand beaded details are really beautiful. I don’t need to tell you how into kimonos I am – plenty of evidence here (vintage!), here (layered!), and here (palm leaves!) – but I think what I love most about them is how versatile they are (you can wear them with jeans or a dress, you can wear them to the beach, or even lounge in them at home if you’re feeling like a fancy lady.

I hope you guys had a good weekend. Mine was a mix of work and laziness. I was really exhausted from the week so had a good little TV marathon on Saturday afternoon (a friend suggested The Last Man on Earth which is campy and funny… and each episode is only 22 minutes long which is kinda nice). It’s pretty entertaining. Sometimes you just need something light and fun! 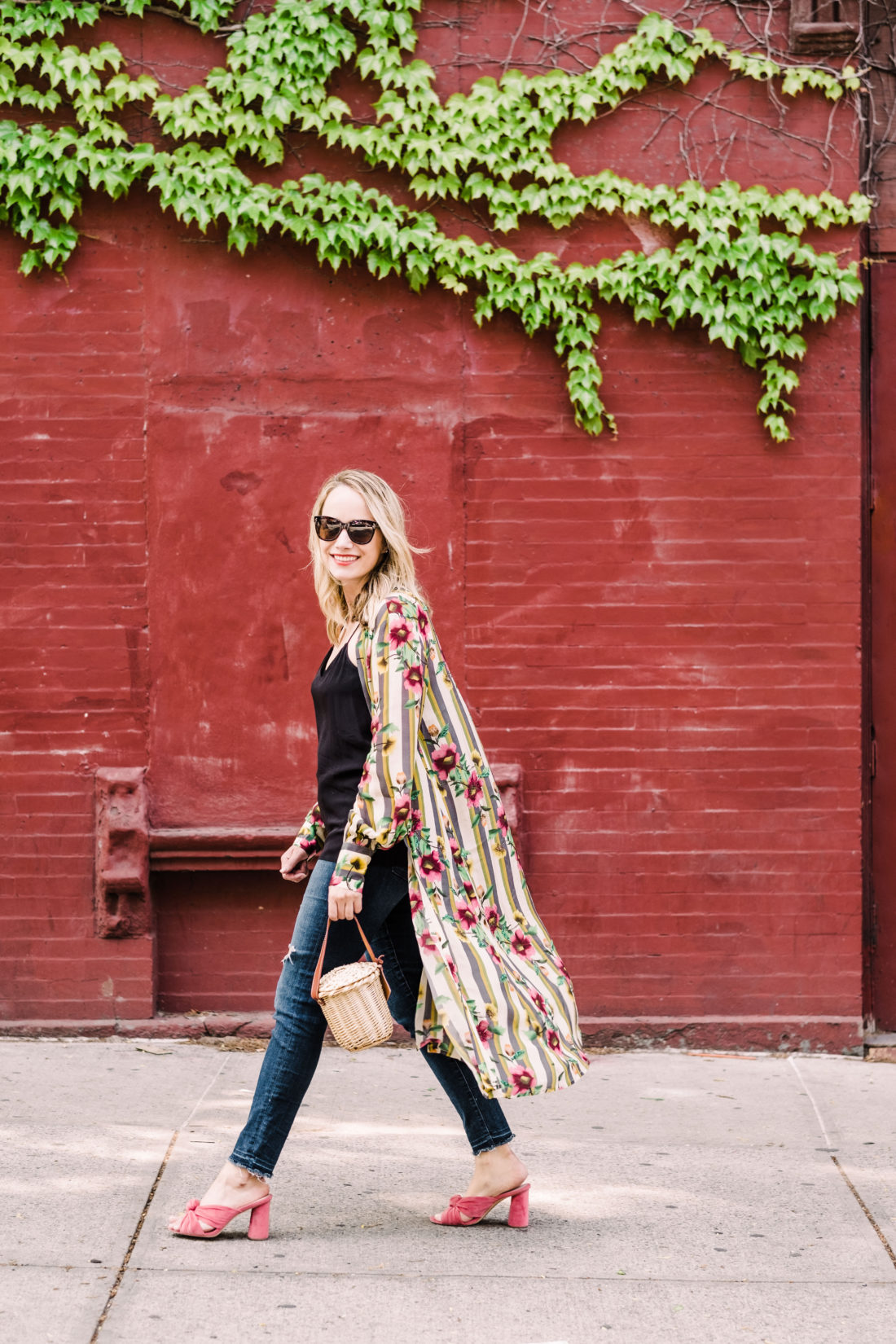 In more embarrassing news, those close to me know that a) I am usually burning multiple candles at a time, b) I can be rather forgetful, and c) I can also be a little anxious.

I was really exhausted on Saturday, so I spent spent most of the day reading + marathoning TV on the couch. During this time, I decided to light 3 candles because you know, ambience.

Later in the day, I took a two hour restorative yoga workshop with acupuncture at Sky Ting in Tribeca. (This is an amazing class they have by the way. They do it once a month or so – deeply restorative poses with tons of props (like adult nap time basically) and at the end they have an acupuncturist place needles inside of your ears. It’s so relaxing). But ANYWAY, about twenty minutes into a restorative side bend, I remembered the candles. And I was full on convinced that the candles were still lit. Convinced.

Convinced… but clearly not convinced enough to get up from class and go home. As convinced as I was that the candles were lit and that my apartment was on fire, I was also convinced that I was crazy and had blown the candle out. So I spent those two hours alternating between the morbid thought that I had burned down my entire apartment building (killing Tyrion but also my best friend’s cat – she lives upstairs), subsequently losing all of my possessions and cat and having my friends never speak to me… and another voice in my head telling me that I am actually completely nuts and definitely blew the candles out.

So what was it? 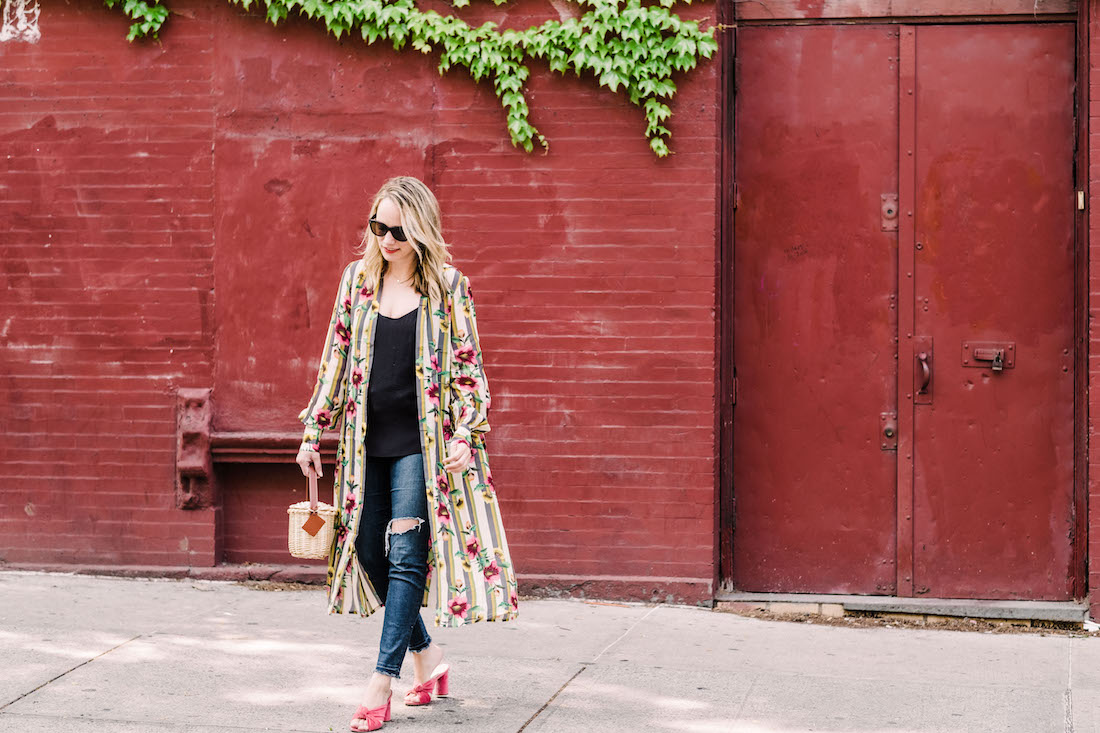 Well, as I’m writing this post on my computer on a Sunday afternoon in a smoke-free apartment while a very much alive Tyrion lounges at my feet, you might have guessed that yes – I blew the candles out. Much to my relief, I returned to a quiet, unharmed apartment. But I felt really crazy – and I definitely did not reap all of the benefits of the workshop because my mind couldn’t turn off between the two voices (“you burned your house down!” “you’re insane!”) in my head!

The lesson here (I think) is to be more mindful of things as I do them. I don’t remember blowing the candles out. Clearly I did blow them out, but I need to be better at paying attention and maybe even noting things I do as I do them. In meditation there is a practice that’s actually called noting which can be used to help focus the breath. As you meditate (and breathe), you say (or note) to yourself “I’m breathing in. I’m breathing out.” So, maybe internally noting that I’ve blown out the candle, and same with “I have my keys, I’m putting them in my purse,” and other things I tend to later panic about. I don’t know you guys. Sometimes I feel like a crazy person! 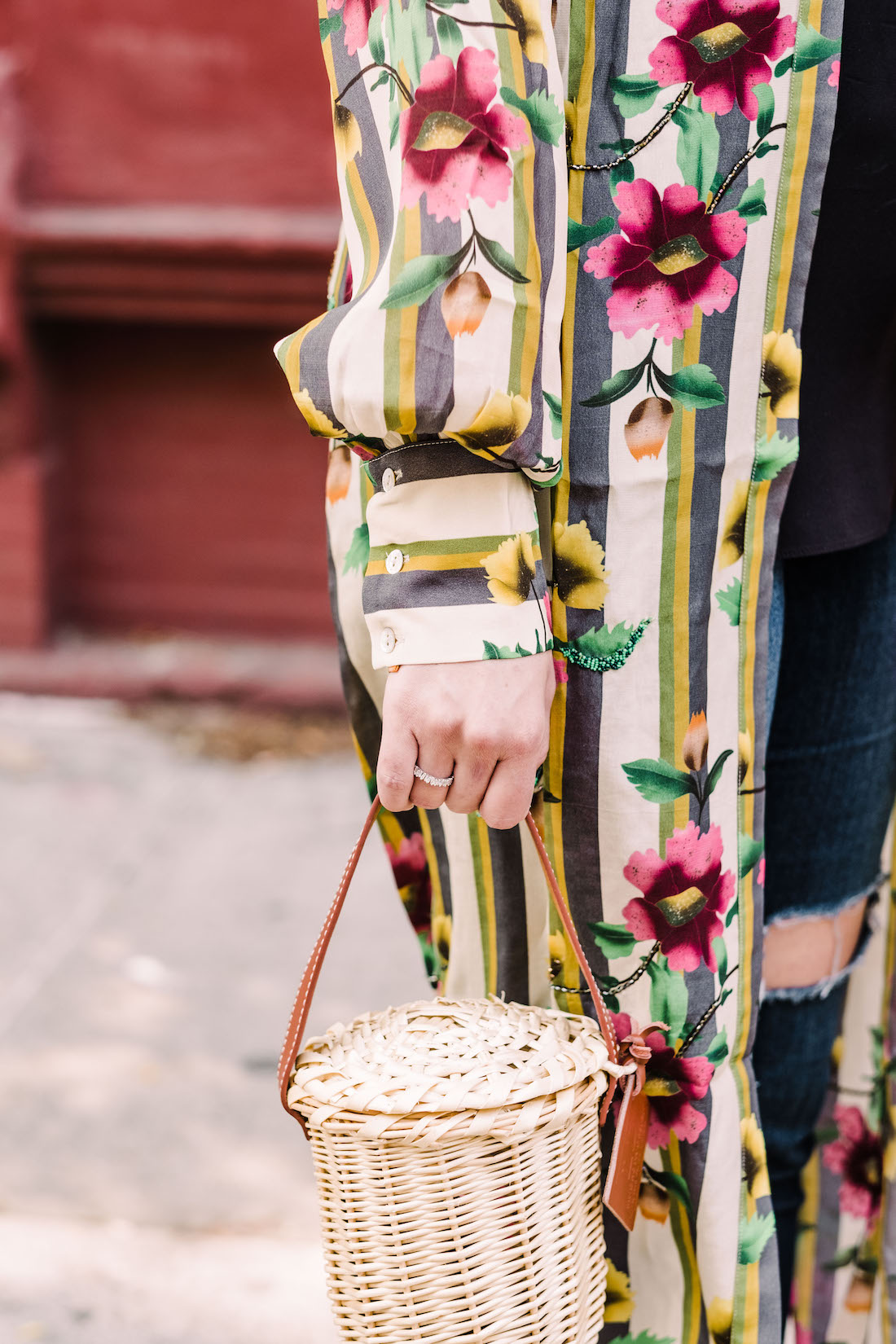 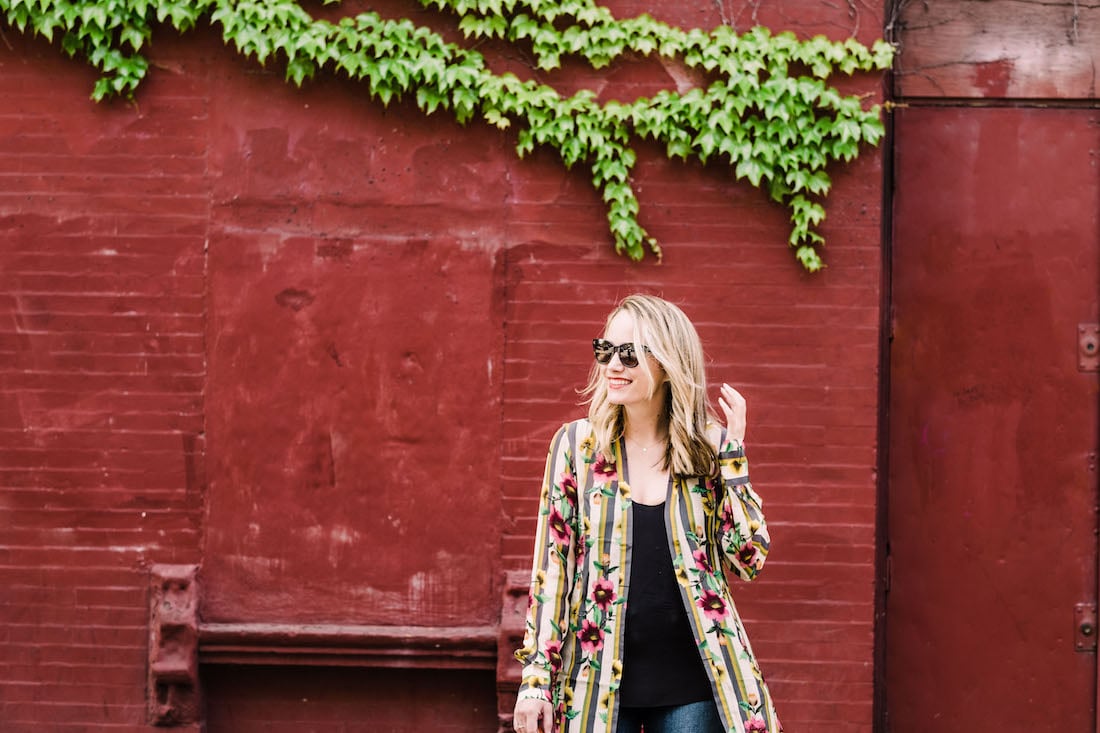 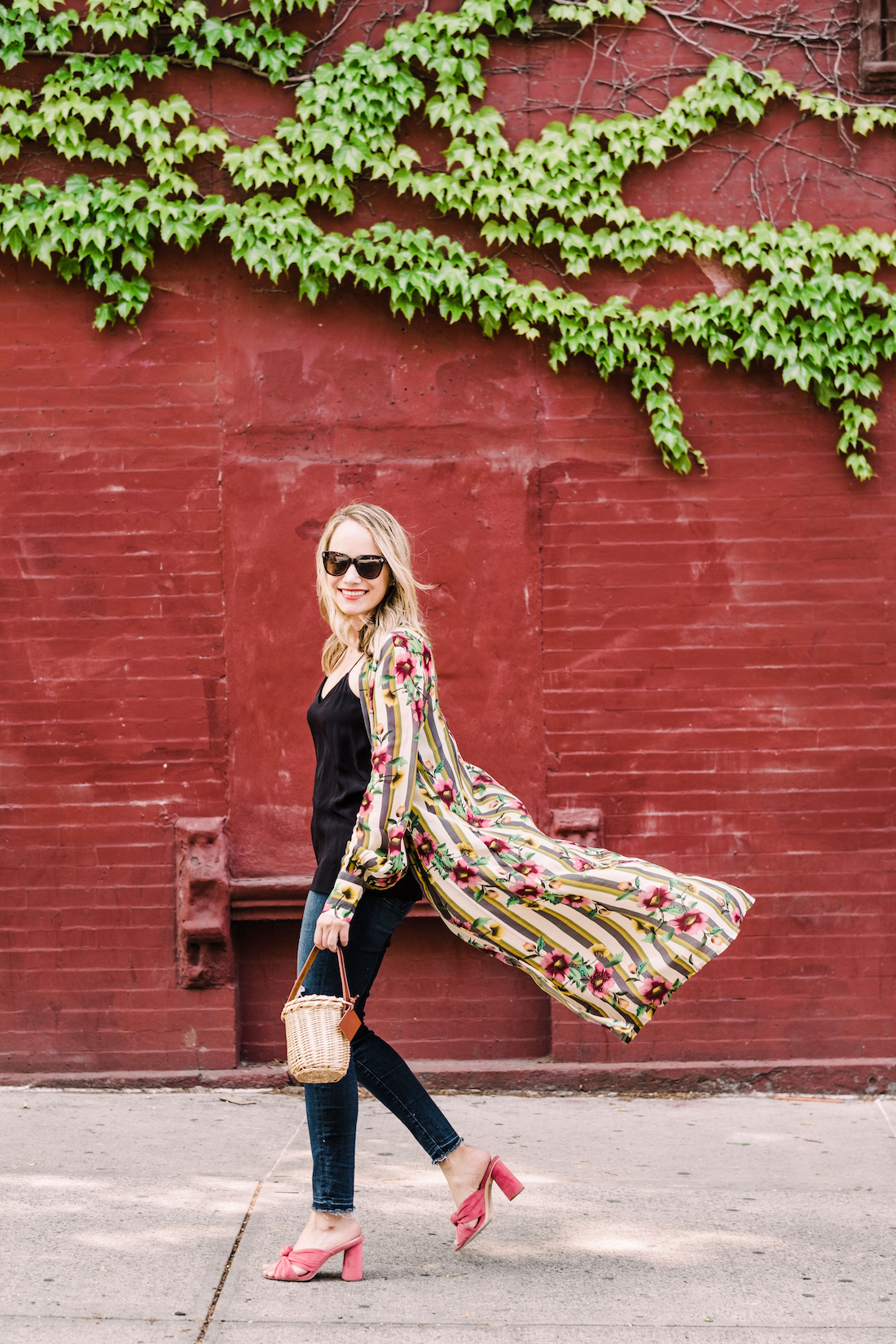 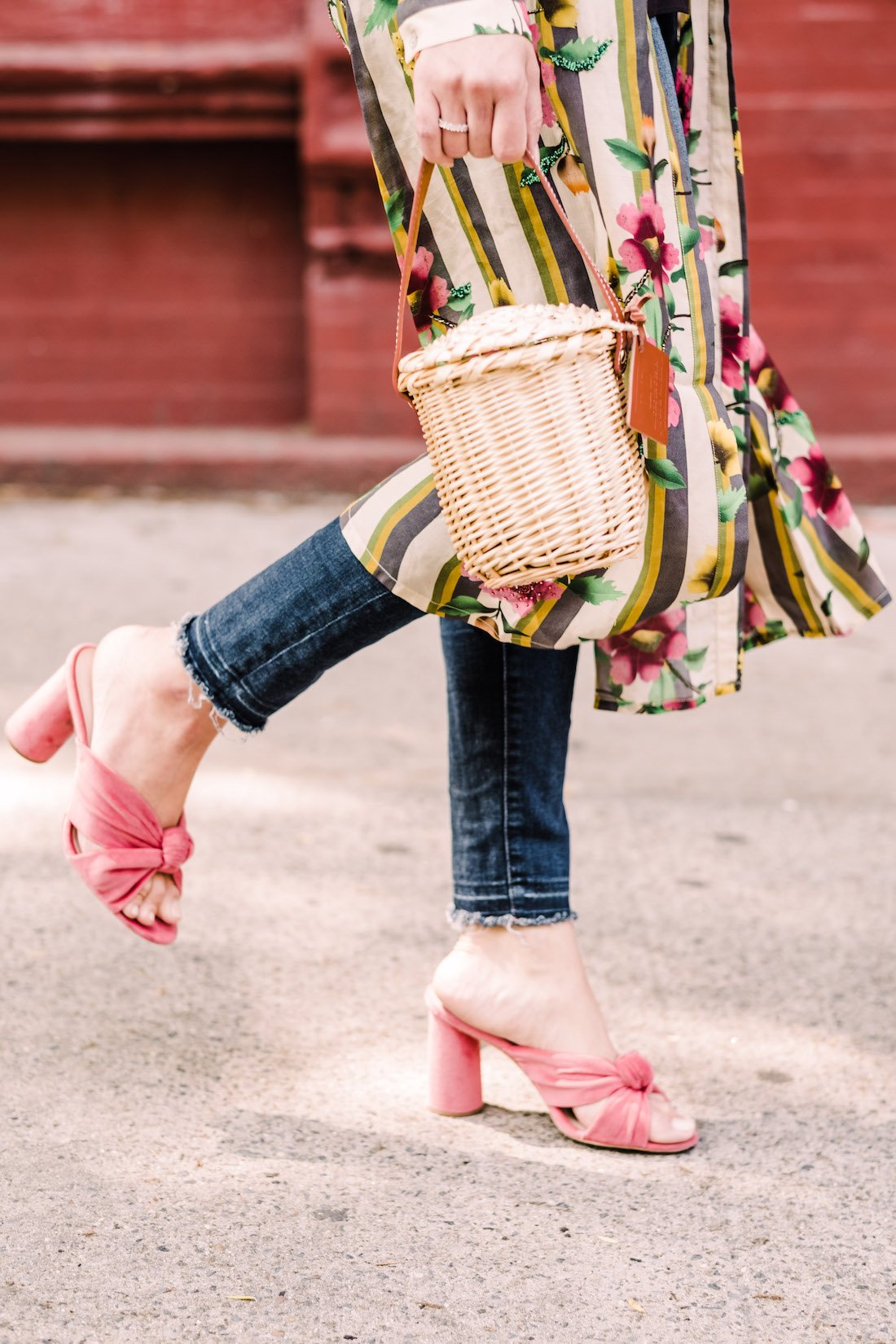 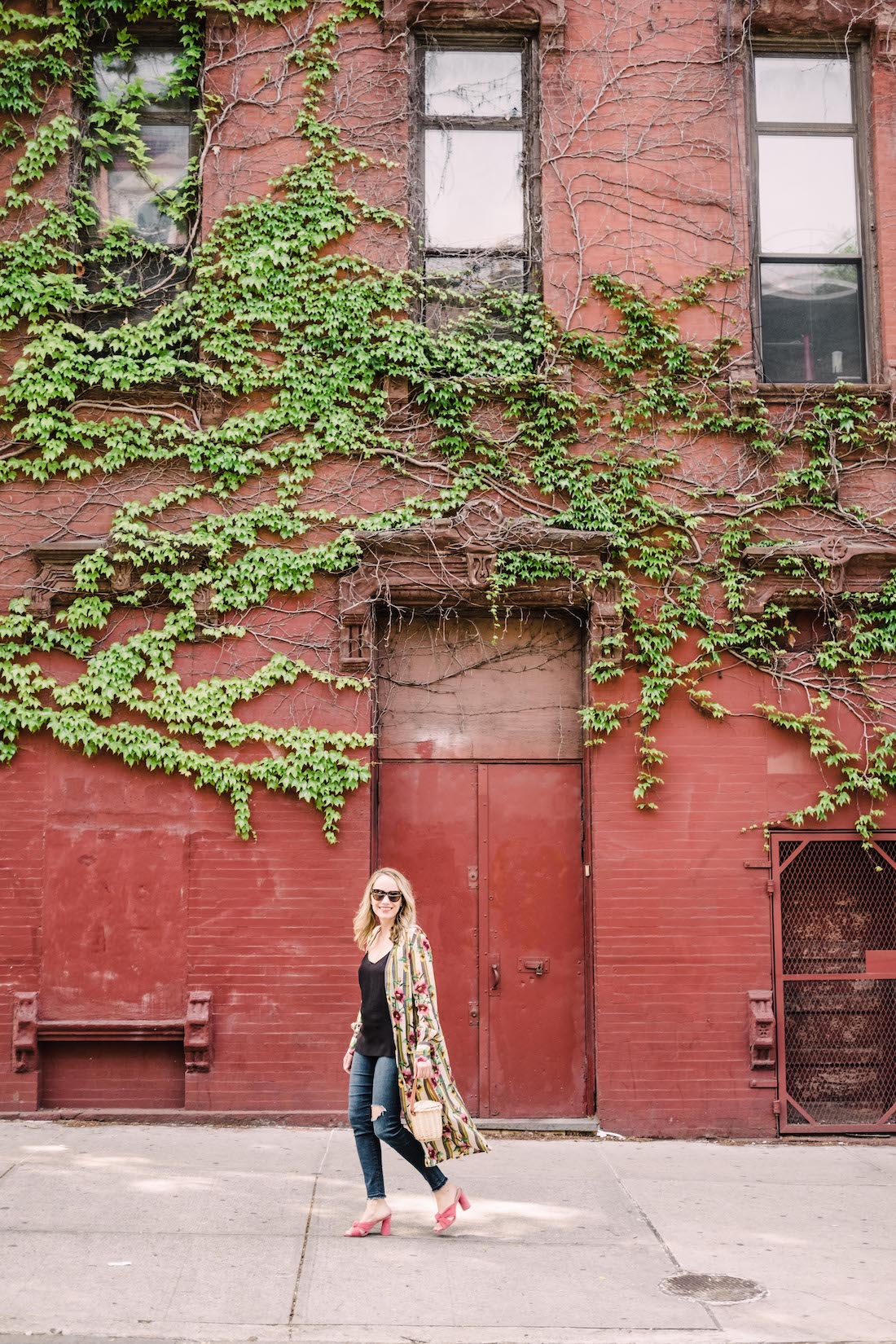 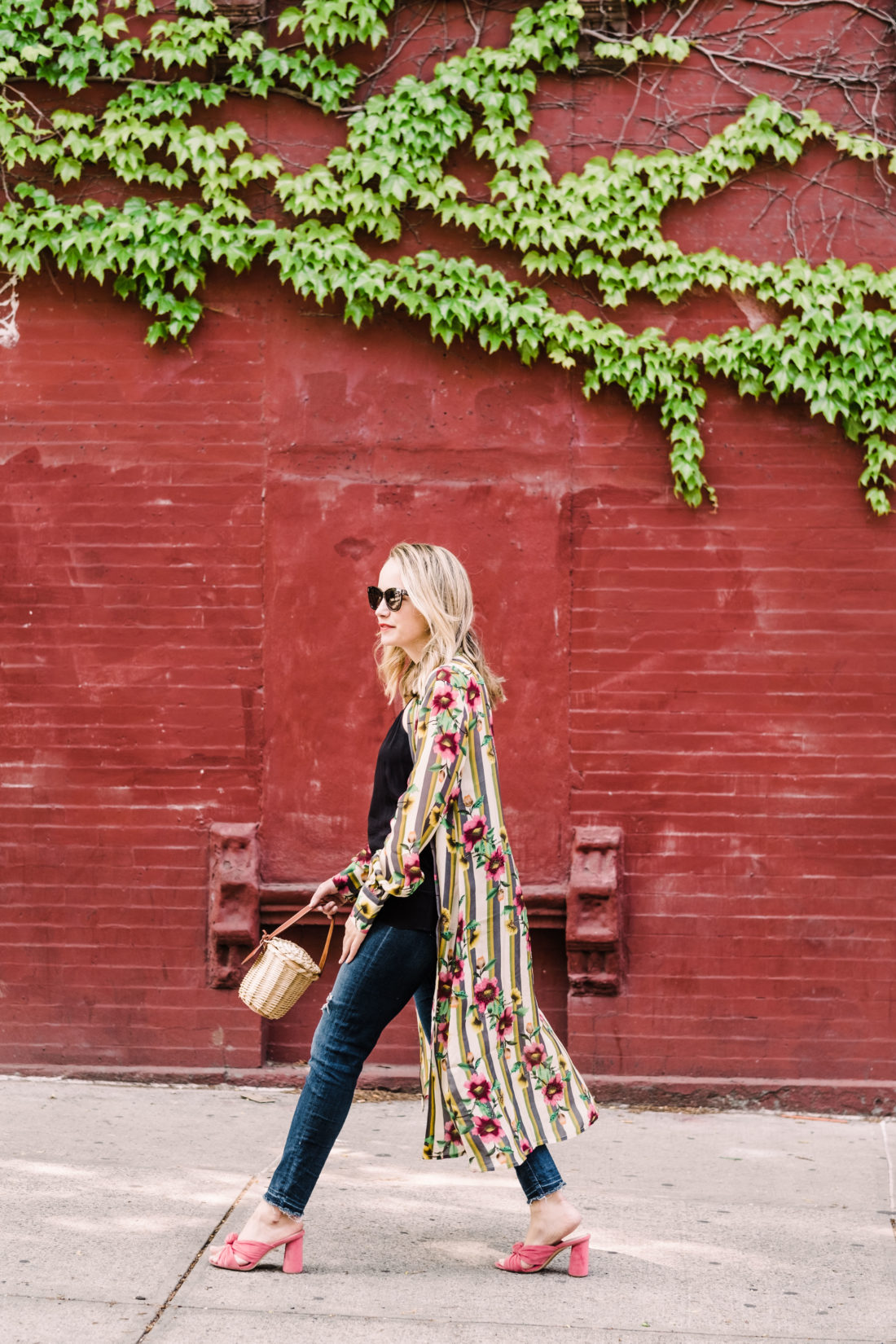 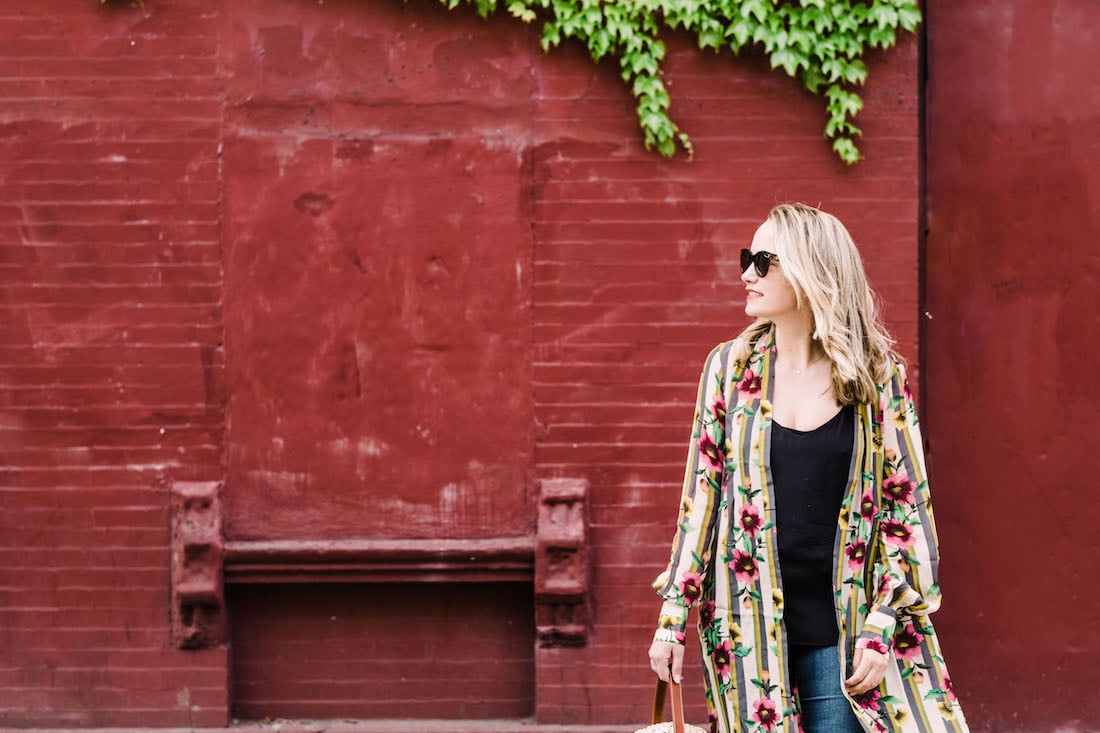 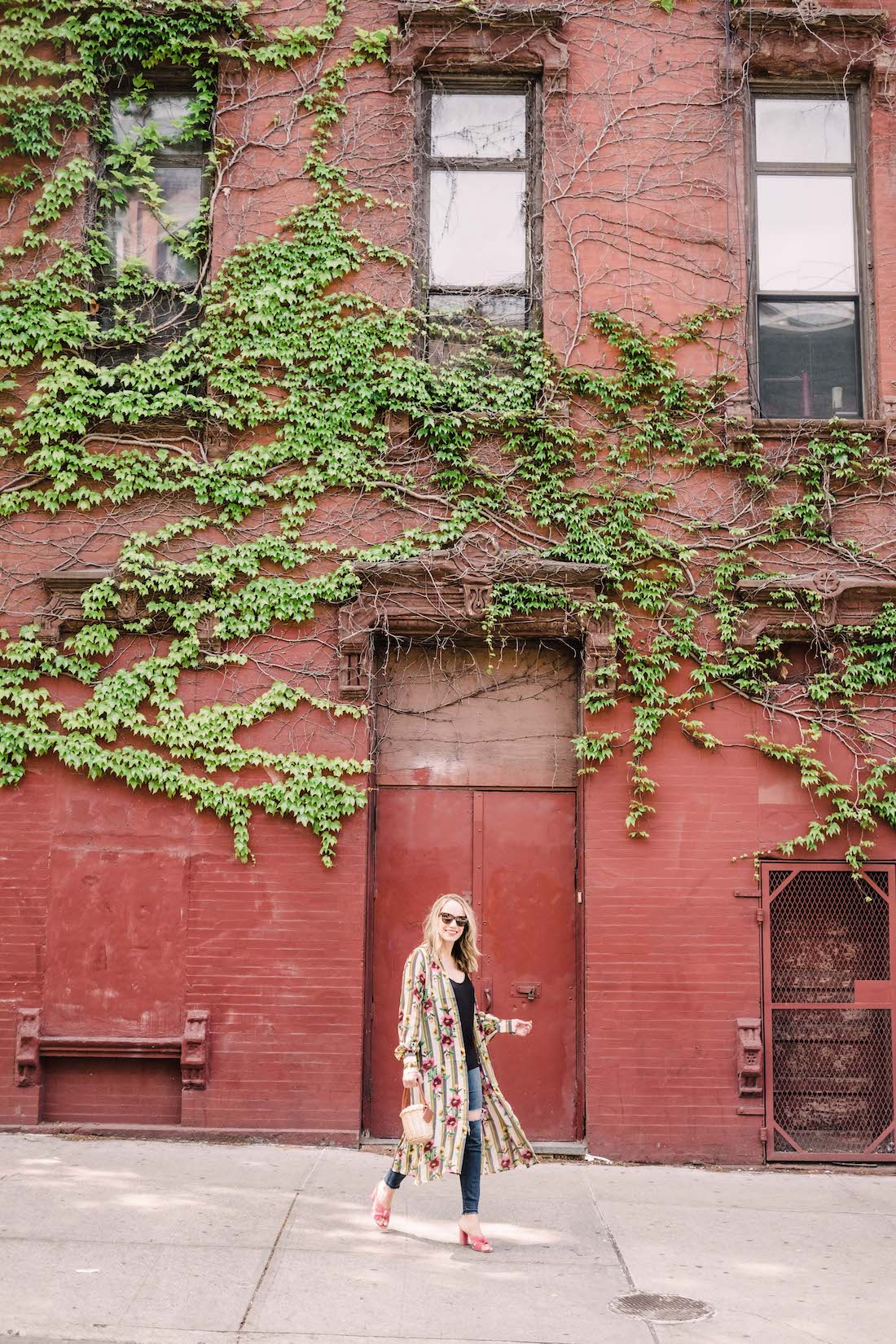