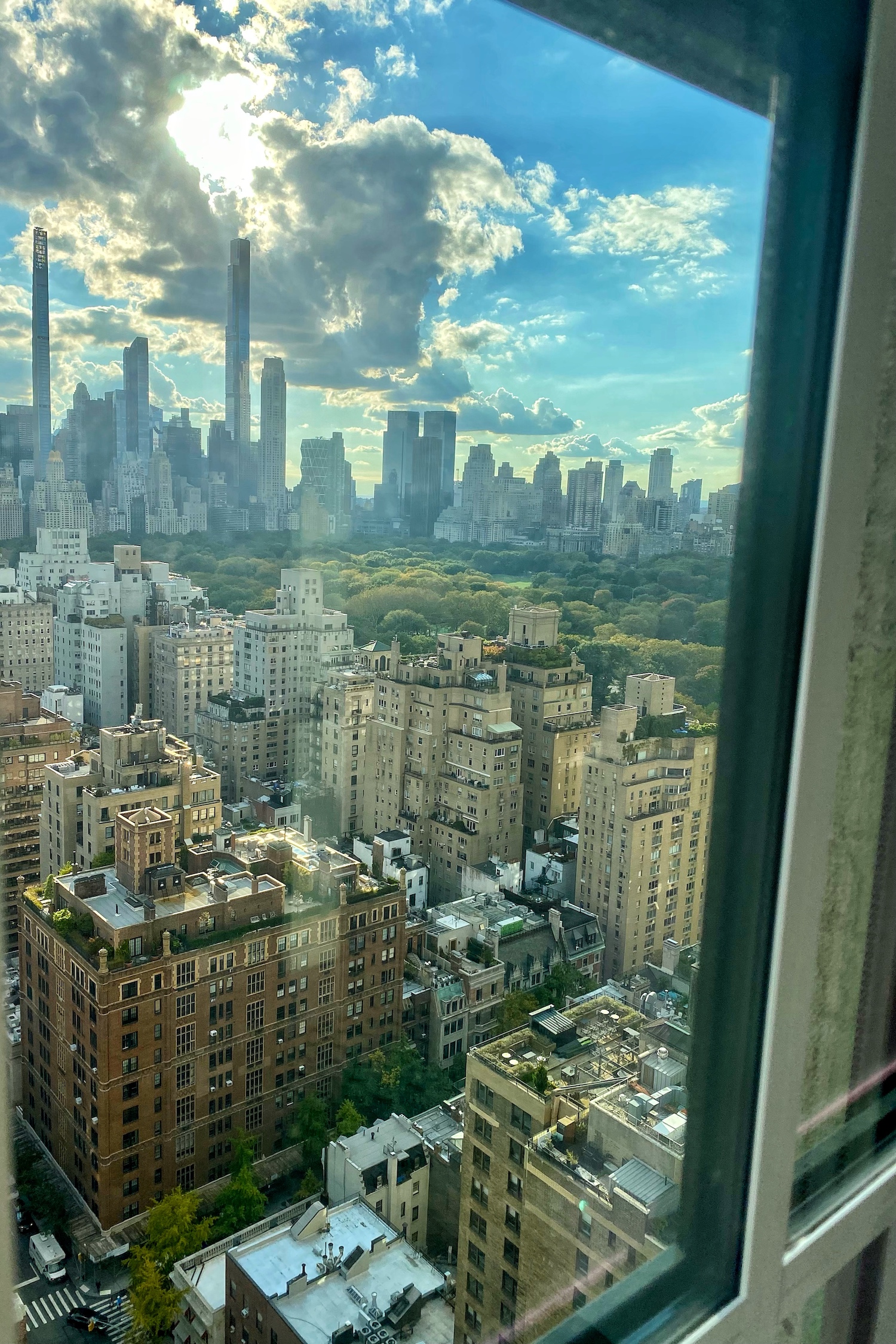 Films that Don’t Hold Up

Over the weekend I had a funny experience. I had been really excited to rewatch Serendipity (it came out in 2001 when I was twenty, and I’m not sure how long but it’s been since I last watched it… maybe ten years?). And WOW, It did not hold up for me.

It definitely had its good parts. Mostly, it made me nostalgic. New York was my home for fifteen years and I miss it a lot, especially during the holidays. Ice skating in Central Park, the hotel (and department store window) decorations, the hustle and bustle of the city this time of year… this is a good one for New York holiday nostalgia. There were some very funny moments too. But otherwise, I kind of hated it?

I have found over the past few years that a lot of the films I loved ten or twenty years ago don’t really hold up.

Often that is because of racism, fat-phobia, homophobia, a lack of diversity… I could go on. In the case of Serendipity, it wasn’t anything overtly problematic, moreso it was maddening and a little stressful to watch. Also: perpetuating and encouraging bad romantic behavior. I really hate the idea that you could be in a relationship (or engaged / literally about to walk down the aisle) while actively looking for something better. I found myself saying Poor Bridget (Moynihan, her character’s name is Hallie) over and over again. Here is John Cusack (Jonathan), about to marry her in a few days… running around New York City looking for that godd*mn book with Kate Beckinsale (Sarah)’s phone number in it. A stranger he met for just a few hours, years ago on some chance encounter. What an ass!

Maybe it’s just me but if you are that hung up on a stranger, you probably shouldn’t be engaged. Jonathan ultimately came to that conclusion on his own but man – I was furious, and really sad for his fiance. I felt less angry (but still uneasy) about Sarah’s situation – her boyfriend Lars (who is is played by John Corbett aka Aiden Shaw) was pretty self absorbed and kind of a jerk. But still, here she is – engaged and flying to New York to try to track down some stranger she met for a couple hours, years ago. This behavior shouldn’t be romanticized!

I love the idea of fate and soulmates and destiny etc… but this isn’t it!

It’s funny to me though. I remember watching it at age 20 thinking it was just the most romantic thing ever. At age 40 it made me angry. Angry in the same way I felt at Sex and the City for having Carrie and Big end up together. While I will always love SATC (the reboot comes out this week and I can’t wait!), I felt that it was an irresponsible choice on the writers’ behalf… encouraging leagues of women to hold out for the jerk they’re dating to change and finally realize they’ve actually been in love all this time. That just doesn’t happen (or rarely happens) in real life. Carrie and Big are the exception and not the rule!

I’m clearly a little fired up about this… What films don’t hold up for you? I’d love to chat about it in the comments section! A reader had messaged me saying she felt the same way about You’ve Got Mail. (To be honest I don’t remember what happened in that one, do I need to rewatch it?)