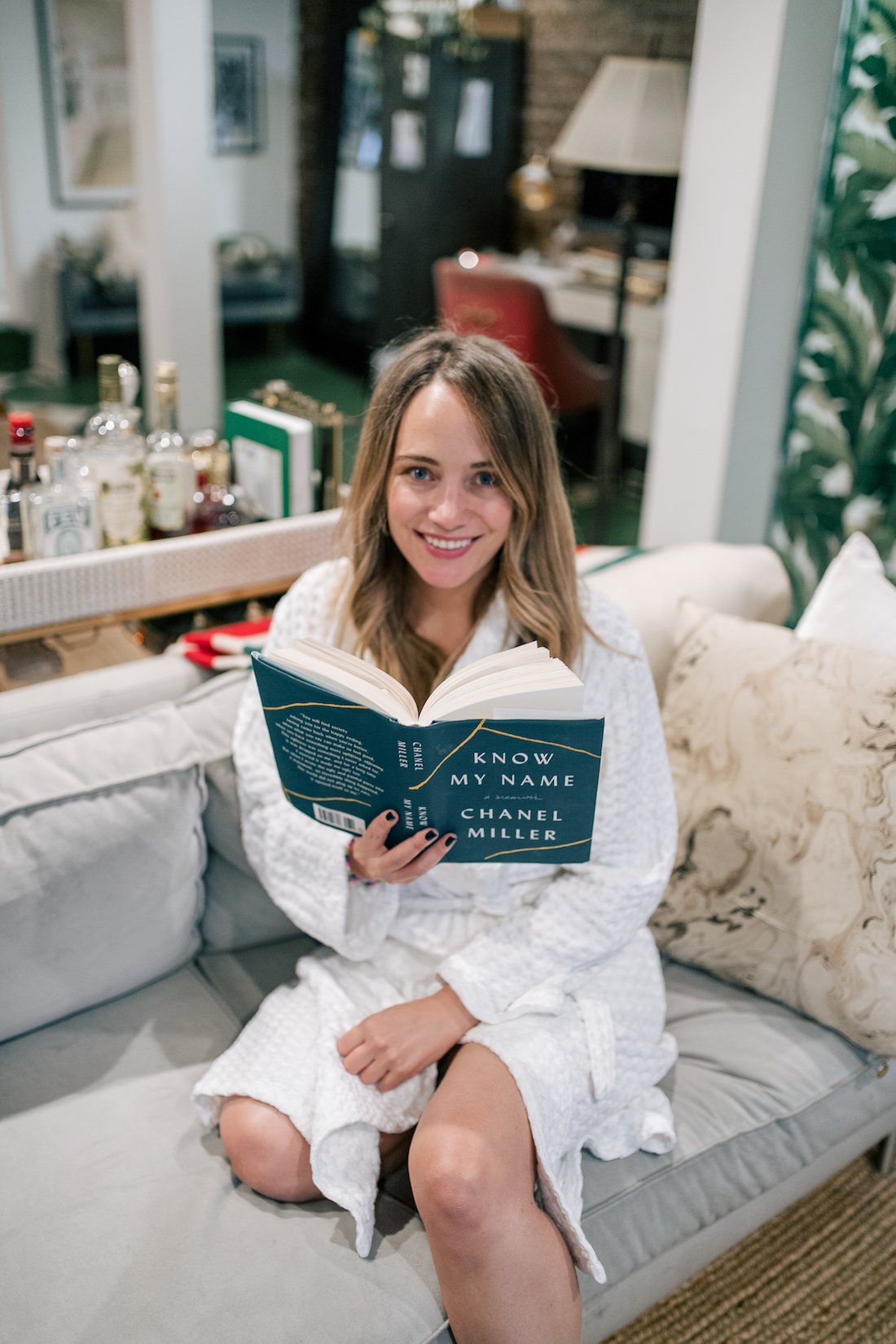 I’m having a lot of self imposed book shame because I only read three books this month. A lot of things are at play. First of all, the books I did read were quite dense. Each of these books (for different reasons) took me quite a while to get through. A meaty thriller + two non-fiction books that were harder reads (again, for different reasons). Second, I was a big TV watcher this month. I ebb and flow with reading and TV and def tipped the balance this month. There were so many shows! The Morning Show, Dirty John, Virgin River.. so many… and also movie prep in anticipation of awards season. So I apologize. It’s still a good list. And we’ll hope for a better month of reading next month!

TELL ME WHAT YOU ARE READING! I’m always looking for great recommendations… I love reading your comments!

Every month I update it with everything I read – it includes every.single.book I’ve read in the past few years. The best part is that you can filter + search by genre (memoir, light read, historical fiction, thriller, etc!) to find exactly what you’re looking for. I always add whatever it is that I’m currently reading in real-time to my Amazon Shop. If you’re feeling like you need even more book recs, check out last month’s list and everything I read in 2019!

Everything I Read in January 2020 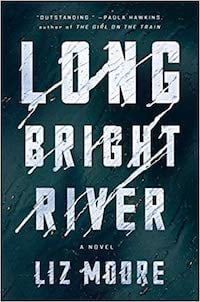 I had been given an advanced copy of this one but for whatever reason, kept putting it off. And I don’t know why, as it is fantastic!!!! I want to start by saying that I think there’s a huge difference between a thriller and a mystery and this is a great detective-style mystery. It is NOT a light, trashy thriller – it actually took me a very long time to read! It’s really well written and definitely kept me on my toes the whole time. It’s set in a Philly neighborhood and is the story of two sisters. Mickey is a cop, and her sister Kacey is a drug addict, living on the streets. The two sisters (once inseparable best friends) no longer speak but Mickey always keeps an eye out for her sister.

One day, Kacey goes missing, right in the middle of a string of murders where all of the victims are drug addicted women, living on the streets. Mickey becomes (rightly so!) obsessed with finding her sister (and the killer), putting her whole career on the line to do so (her colleagues don’t know her backtory or anything about her sister). The plot alternates between modern day and the girls’ childhood. There’s a huge twist that I didn’t see coming, but I really loved it. This book is a double whammy as it’s incredibly heartwarming but also very anxiety inducing (in a good way!). I couldn’t put it down and have been telling all of my mystery loving friends to pick it up!!!

So much hype but fell flat for me. 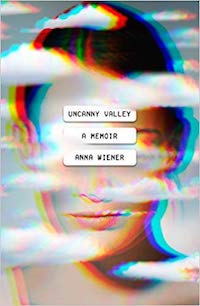 I wanted so much to love this book (and it had been a contender for our February book club -Becca and I both rushed to read it as we had thought we might like it even more than Followers. Spoiler alert: neither of us liked it very much, which bummed us both out! It started out strong. It’s Anna Weiner’s story of going from the publishing world to the tech world and an incredibly dead on portrayal of what it’s like to work in the tech world as a woman.

I’d say I enjoyed the first 50%. Enjoy may not be the word. I related to, and felt really intrigued (and a little sick/nervous as it’s such an accurate portrayal of working at a startup!). But the second half of the book lost me, to the point where I put it down at the last chapter because I was just… struggling. Becca likened it to reading one really long New York Mag essay. It just lost me. I feel badly as it’s well written and I feel like Anna and I would probably get along great, but I just didn’t love this one (and it has gotten SO MUCH HYPE!).

The most important book I’ve read in a while. 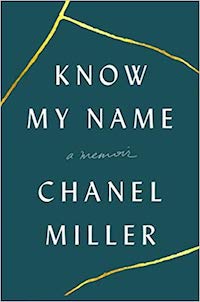 Know my Name, by Chanel Miller

I put off reading this book because I knew it was going to be hard. Chanel Miller was the victim in the Brock Turner sexual assault case. She’d been anonymous throughout the case but when Turner received an extremely light sentencing (just 6 months in county jail), she published her victim impact statement to BuzzFeed. Her statement went viral, receiving over TWENTY MILLION views – receiving government attention (Joe Biden wrote her!) and ultimately helping to change state laws.

This book is her story. I knew it was going to be a tough read. And it was. But Chanel is also an incredibly moving writer. It’s incredibly sad and upsetting, and very vulnerable. But somehow, it’s hopeful, too! And even funny at times (mostly because of her very relatable, often witty voice). You won’t ever look at sexual assault the same way again. I never really thought about how our culture protects predators. It broke my heart a million times but also left me feeling a) more informed and b) hopeful that things can change. The book has received countless awards and been featured everywhere. The hype is very real. If you haven’t read it yet, I would encourage you to make it a priority.