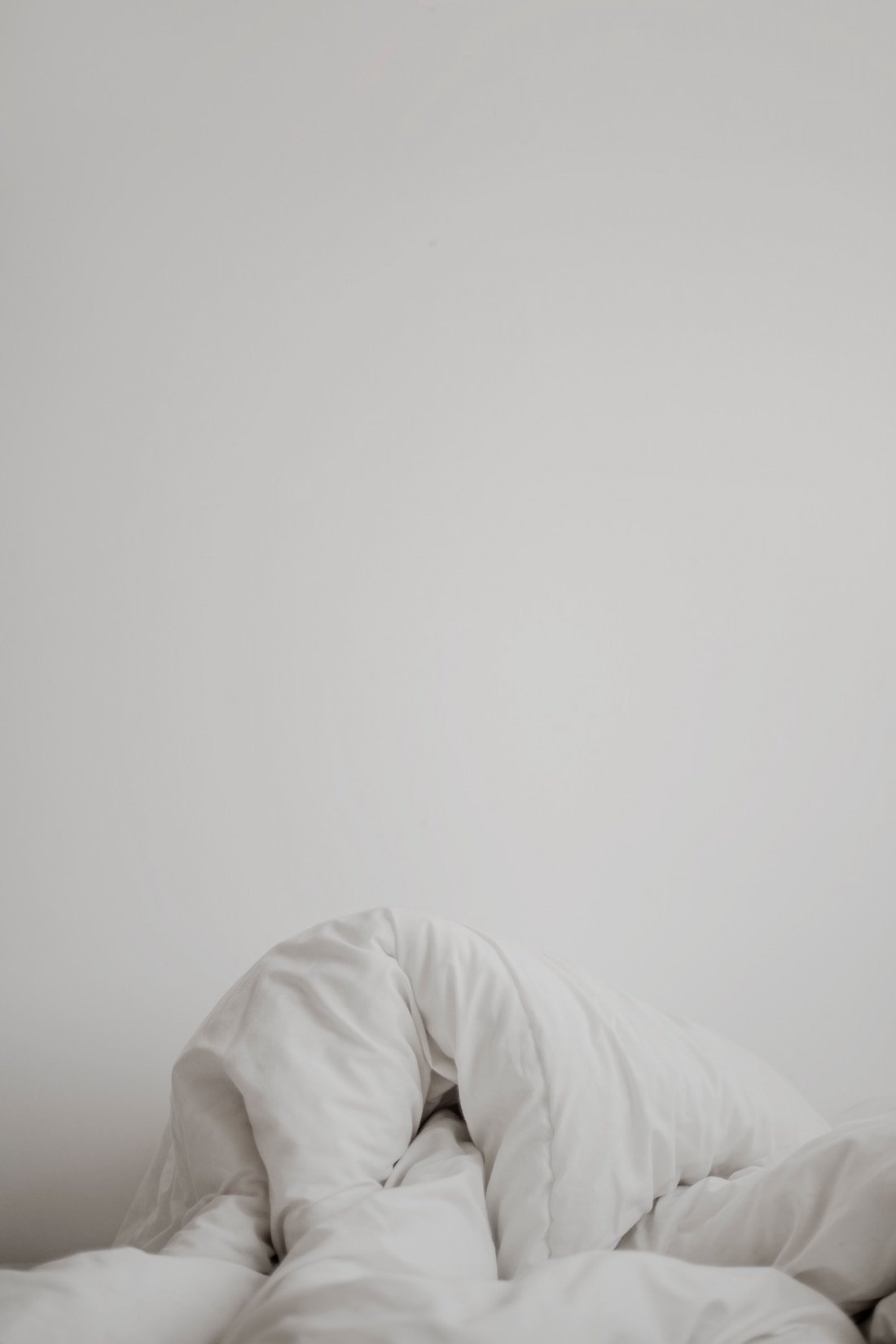 My boyfriend and I broke up last weekend. I’m going to tell you a little bit about it but want to say something first.

With these sort of situations there is a (very human and normal!) tendency for people to project their personal experiences or hand out unsolicited advice. Even the “don’t worry, you’ll find someone!” is a little tiresome. Honestly, I know I’ll will but that isn’t really even the point because I also know that even if (the horror!) I don’t, I’ll be just fine. I share parts (yes just parts – I share a lot but also keep a lot to myself) here because I think real, raw, unfiltered sharing in this space helps. Furthermore, I know that people can feel invested in my love life and that is just a part of this whole weird being a person on the Internet thing, and I appreciate it, I really do… but that isn’t why I’m sharing.

I share these stories + personal bits because I know how helpful it can be.

If I were a reader and were going through something like this, I know it would help to read that someone else had gone through it too and reading their words would help me to feel a little bit better and to know that I wasn’t going through it alone. And on that note of feeling less alone I also want to say that I read this piece from Garance again and again and again this week. I can’t remember the last time I read something I related to more. It’s really wonderful, especially if you are in your thirties or forties and (gasp!) still single or going through a breakup. I’ve had the exact same conversations with friends, and her bit about how society can make you feel is spot on. She is amazing.

I share the less shiny, unfiltered moments of my life with you here because I think it’s important to be real with you and talk about the lows just as much as the highs.

Breakups of any kind suck.

This wasn’t a very long relationship but it was still an important one. My friend Aly once wrote that there’s no hierarchy for grief and that is something that really stuck with me. Something can last five years and you can walk away FINE. Or someone can ghost you after a few dates and you will be devastated. There is no formula for this matters of the heart; it just is what it is. At this age, we are so ruthless with who we date that it takes a pretty special person to even have a breakup.

Does that make any sense? For example: I’ve probably dated 50 people in the past 5 years (this could be way off, I don’t know, I just estimated that there have probably been 10 people every year that I’ve gone out with more than two or three times). Of them, I would say that six of those people actually meant something to me and only three warranted a real breakup talk. With all the bad behaviors that can come with modern dating, actual real breakups are rare. But they still suck.

By your thirties you have (or are supposed to have?) a better sense of yourself and what kind of person you want to date. Endings happen because the relationship or situation (not the person) is wrong. You don’t hate the person, you miss them a lot, but you know it’s not a long-term fit.

So, you go your own ways? And I guess you try to take the lessons you learned from it. I feel shitty right now which is just par for the course but I’m really trying to focus on learning from it.

I got a better understanding of what I want and what I don’t want.

One of my yoga teachers told me that I needed to do this and all summer long as I traveled and reflected and ran around, I kept this little list in my phone of all the things I wanted/didn’t want in a partner. This exercise was really helpful but I realize now that the list has changed quite a bit even between now and May when we had that talk.

I realized that I am making progress. A lot of progress.

While not very long, this was the most significant relationship I’ve had in five years. Know that book Attached? I’m a classic Avoidant. Ugh. This is something I hate admitting as Avoidants are the supposed monsters, the “undateable” ones. There are entire books written about how to date (and leave!) us. I am like a secret Avoidant as I am sweet and kind and genuinely do care so much about my friends, family, and people I date. But I don’t like emotions, I get easily smothered or suffocated, I need a lot of time to myself, and I pride myself on being self-sufficient and independent.

So basically I am basically Tyrion?  I have been really working on myself his year and have gotten so much better at a) not just holding in emotions and b) actually letting someone in. Emotions and being vulnerable suck but I have made so much progress. Whenever I cry, I am secretly a little bit happy because it means I felt something.

I realized that I need to think long term from the very beginning.

This is so hard because as I said earlier I’m such an “in the moment” person. It’s always been hard for me to think what things will look like even 5 years from now. But you have to do it.

I feel proud of myself for being honest and truthful and not behaving badly.

It’s easy to ghost or bench or zombie or slow fade someone (why are there so many new terms for bad behavior in dating!? There’s a new one every week.) It’s also easy to take the cowardly route and behave badly until the other person breaks up with you. Or to be mean. I have had traumatic breakups where I still remember the mean things the other person said to me and I think it was, all things considered a very nice breakup where we were both just honest, nice to each other, and told the truth.

It’s hard to admit that you have very little figured out and still don’t really know what you want at this age. (Garance describes her age – 43 – as savage and crucial. Same goes for 37.) These are, indeed, savage times. All we can do is learn from our mistakes, not make them again, get really clear on what we do want, and move forward. And also, to reference Garance again, be excited about the next chapter. I’m not excited right now but I know I will be.

As we parted ways he said, “I wish I met you when we were 25.” Ugh same. As you get older you become set in your ways and less willing to compromise. When you’re younger you can figure things out and grow together. But you can’t roll back time and you can’t wonder “what if” because that isn’t productive at all.

I tend to like to sit with the sadness. Not in a masochistic way but as someone who is bad at emotions and feelings, it’s good to process them. I cried a lot last weekend and it was cathartic. I felt really lonely. You also get really used to having someone around to do the little things and make dinner with or watch a movie and suddenly I was back to doing everything alone. (This is a funny thing to complain about as I love my alone time!) I was watching The Bachelor on Monday night and there was this thing we had an inside joke about and I couldn’t text him.

I talked to my mom for ages about it and I had long talks with each of my best friends. Everyone’s been so supportive. Bringing candy, telling me dad jokes, aiding and abetting in the eating of carbs. I think the most helpful thing was the friend who told me she was proud of me.

We ended up talking on the phone this week which was really nice. It helps, in a weird way, to both acknowledge the suckiness of the situation. Ugh. It isn’t easy, but it’s the harder times that make us stronger and better and while I am sad right now I’m also optimistic – I know good things are ahead for both of us.

Seriously though, go read Garance’s post if you or a friend are going through a breakup. It’s everything.