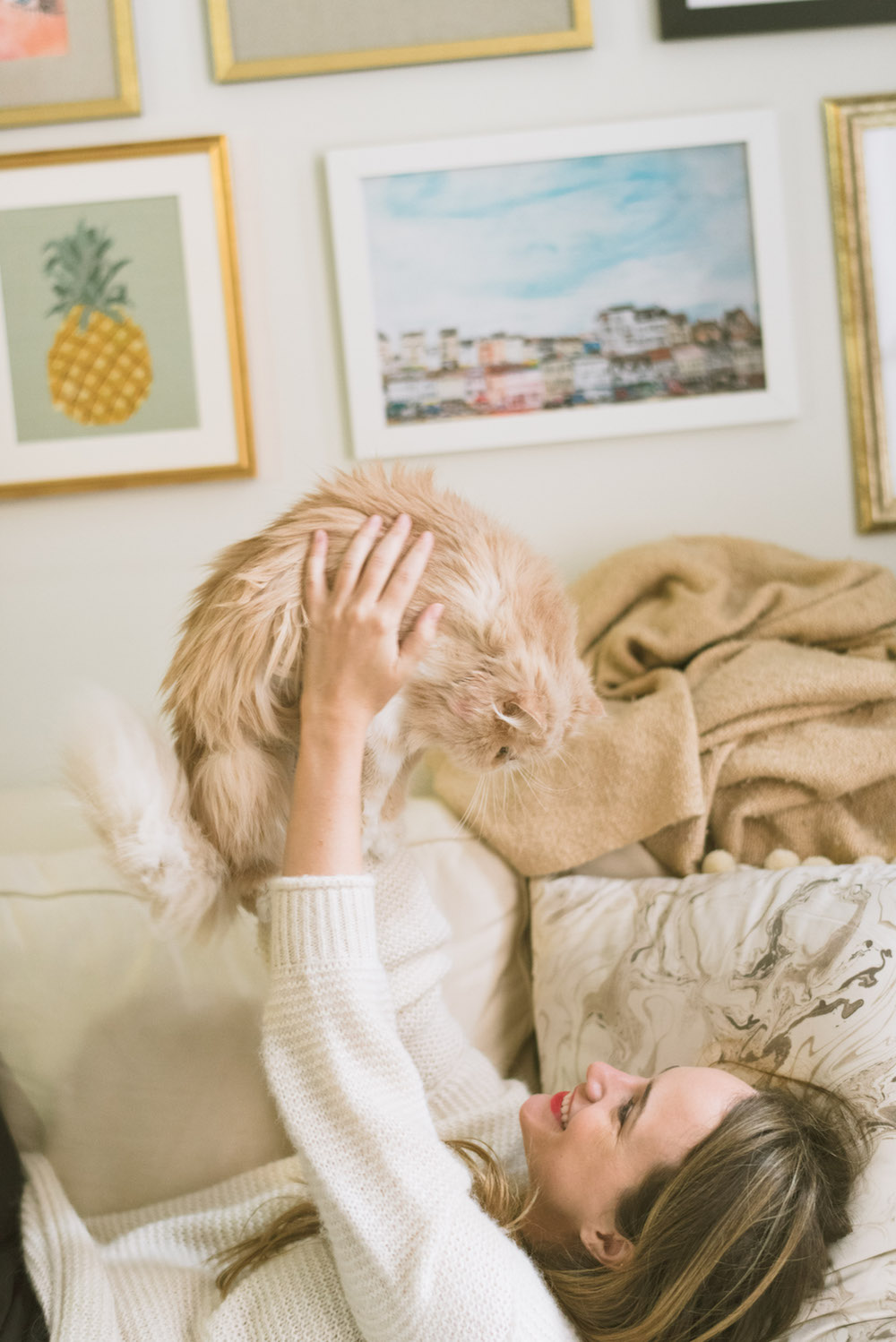 There is nothing better than having a pet. Tyrion is my constant companion. While I work at home he’s usually sitting right behind me on a floor pillow that my sister made for him, on my lap, or at my feet. And when I get home at night, he is almost always waiting up (oftentimes with a stern look upon his face). He is truly my best buddy and I feel so incredibly lucky to have him. We always had three cats and a dog growing up (three sisters = three cats so that we would not fight over them). As an adult, I had always wanted a cat, but wasn’t allowed to have one in my first few apartments and then lived with my ex-boyfriend. When my ex and I broke up, getting a kitten was pretty much the first thing I did. Those of you who have been reading here a long time may remember that Tyrion was not my first cat. I had a tiny fluffy kitten called Aslan for about six weeks. He was so adorable and sweet but had a condition called FIV that caused him to become very sick. I had to put him to sleep, which may have been one of the hardest things ever. I was devastated by it and wasn’t sure I could handle getting another cat but from the moment I saw Tyrion, I immediately loved him so much.

Understandably, I was very, very nervous to get a cat again…  for fear that the same thing would happen to him. I had him tested for pretty much everything the vet can test for – and thankfully he was healthy and has been for the past three years! (His third birthday was September 17th, and in case you were wondering, he is a true Virgo by nature). 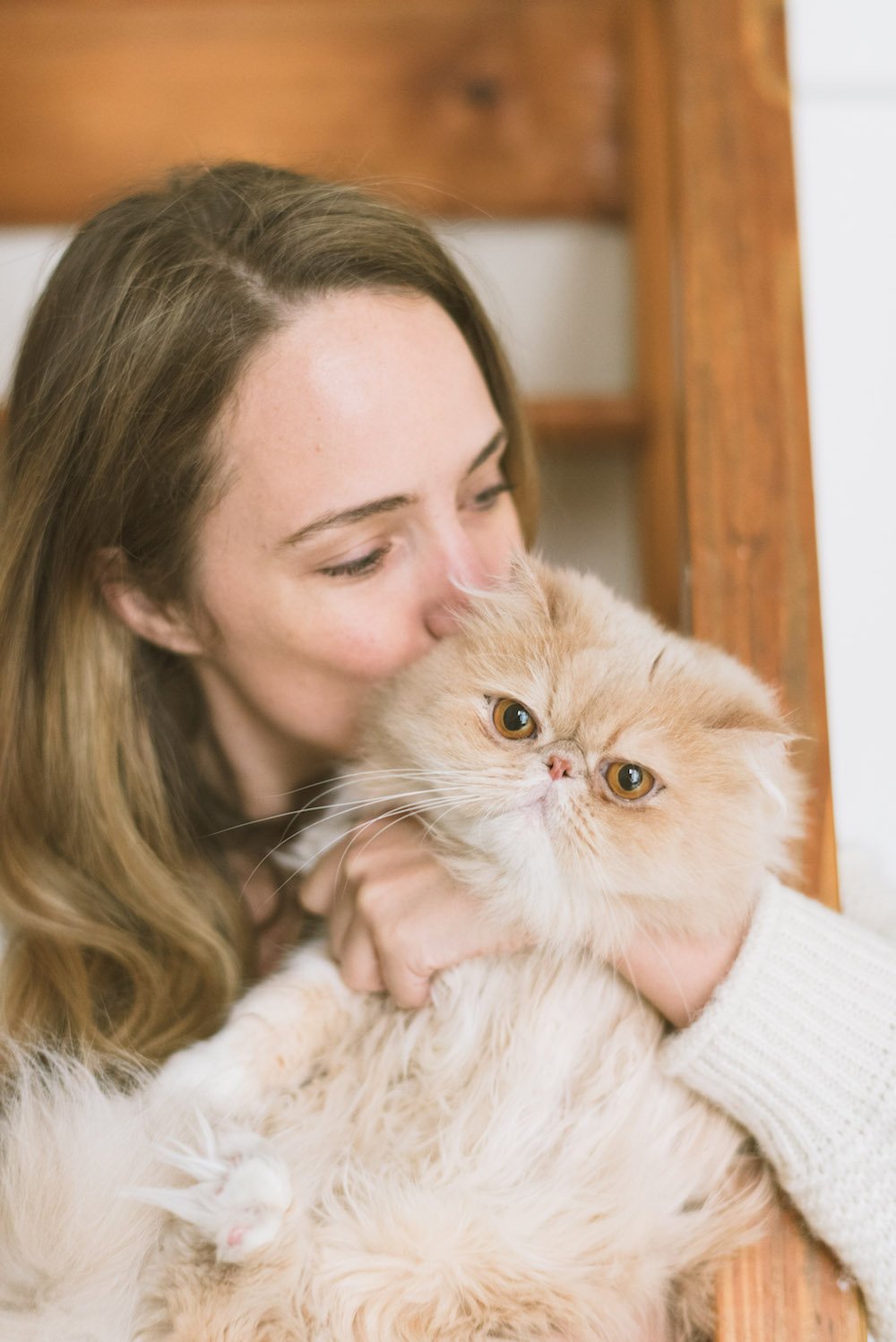 I’ve learned that one of the keys to feline health and happiness starts with diet, so Tyrion and I have teamed up with IAMS™, which was an easy decision as I have been feeding him their food since he was a baby. It’s what my mom fed our cats when I was growing up, so it was the natural choice when I got my own cat! IAMS™ makes caring for the little puff easy by ensuring that he gets  the best nutrition possible. They’ve spent years observing and researching cat behavior and have created the right diet to help boost immunity, maintain a beautiful coat, and promote digestion.

The latest formula (which I switched Tyrion over to about a month ago) is designed to combat one of the top health issues cats face today:oral care[1]IAMS™ Cat Oral Care Complete™ contains ideal calcium and mineral levels that keep cats’ teeth and gums healthy, providing a deep clean. IAMS™ guarantees that you will see three visible differences in your cat after feeding him IAMS cat food, including a healthy skin & coat, healthy digestion and playfulness. When we went to the vet this month, they remarked over his sparkling smile so I know that the food is doing its job. And as for his coat, well, I am biased but he is just the fluffiest. I will let the photos speak to that! 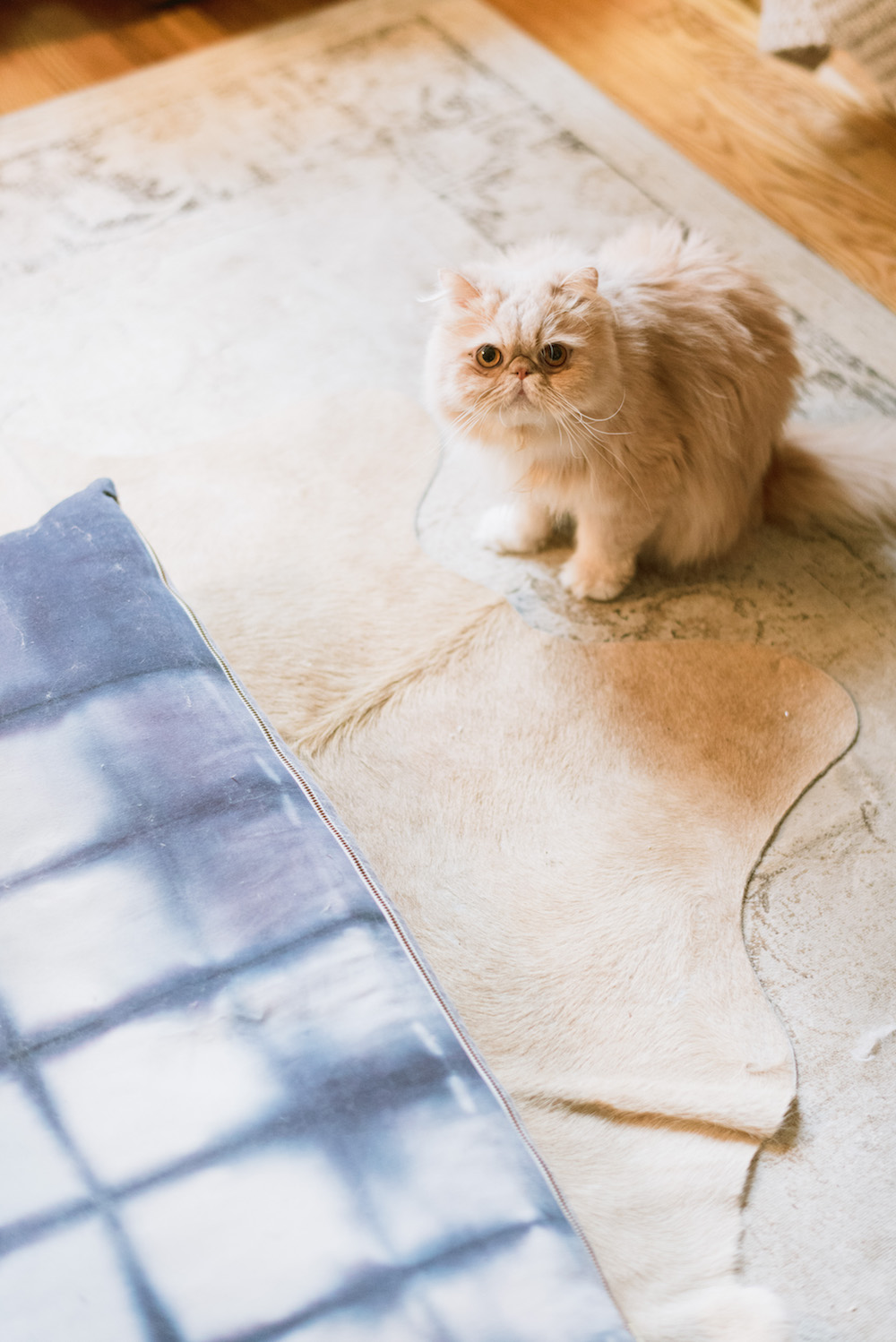 When I first got Tyrion, he did not like me at all. He was terrified. He hid under the couch for three full days… sneaking out at night to eat and use the litter box… but I literally did not see him. I wondered if I had done the right thing… I was living with a cat that hated me! Alas, he was just scared. We’ve made significant progress… now he’s a little bit obsessed with me (most of the time – when he wants to be alone, he makes it abundantly clear).

Tyrion rules the roost. If he is not hanging out with me or playing, he is up in my lofted bed, looking down on me (his minion). For a Persian cat (they have really short legs), he is surprisingly agile, too. He can run up and down the ladder to my bed at lightening pace… and when he’s being really wild he does just that… up and down and up and down. Must be the IAMS™, I guess! 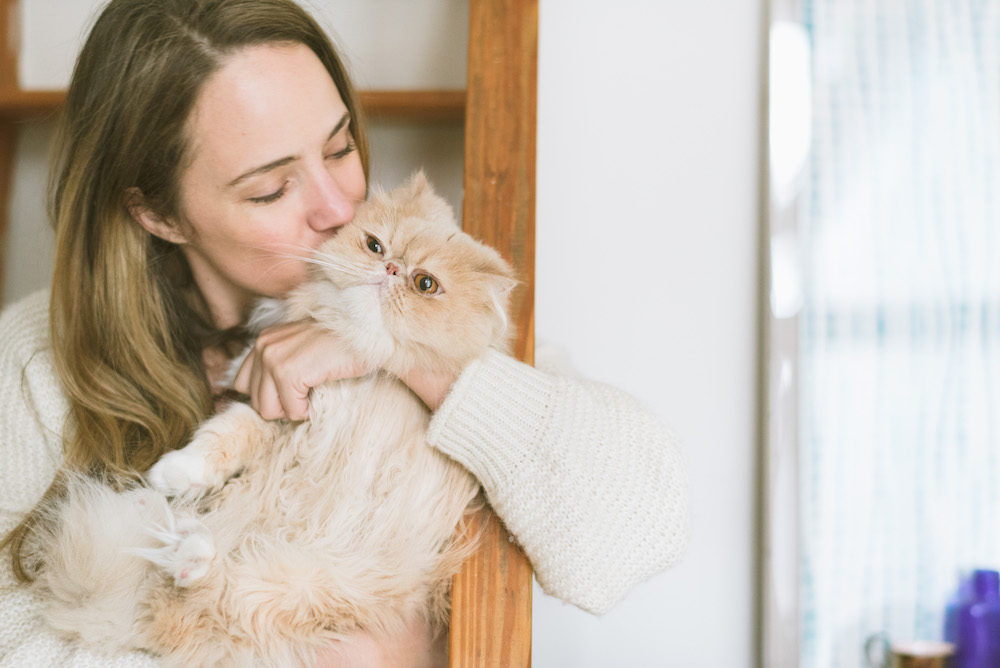 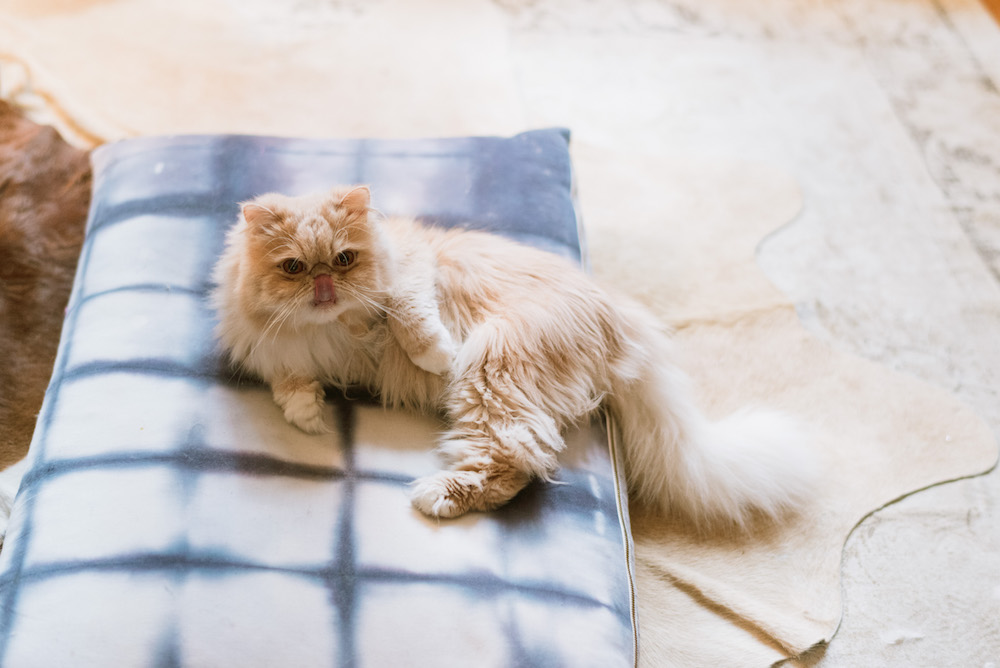 Created in Partnership with IAMS.