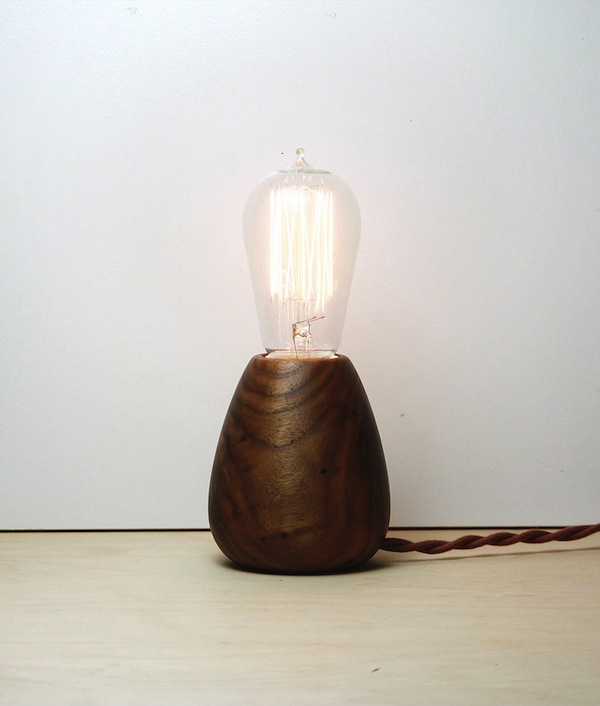 I mentioned earlier today that over the weekend I stopped by the Remodelista pop-up to check out my sister’s booth.  Next to her was a brand called Allied Maker.  I hadn’t heard of them before the pop-up, but they make the most insane lamps.  Everything is handmade by the founder, Ryden Rizzo, in his Sea Cliff, NY studio.

My favorite were the standing lightbulbs.  No lamp shade required – they give off the softest, prettiest light.I don’t know if you guys watch Dracula (I have a feeling I’m revealing too much, but guys – I’m obsessed with it… Jonathan Rhys Meyers is amazing!) but there was this scene where he threw this lavish party and then gathered everyone around for a little demonstration… giving everyone a light bulb.  And then he made them all light up, wirelessly.  It doesn’t sound very cool, but it was a pretty cool scene.  I have probably lost you by now, but check out these lamps.  I ended up buying this one. 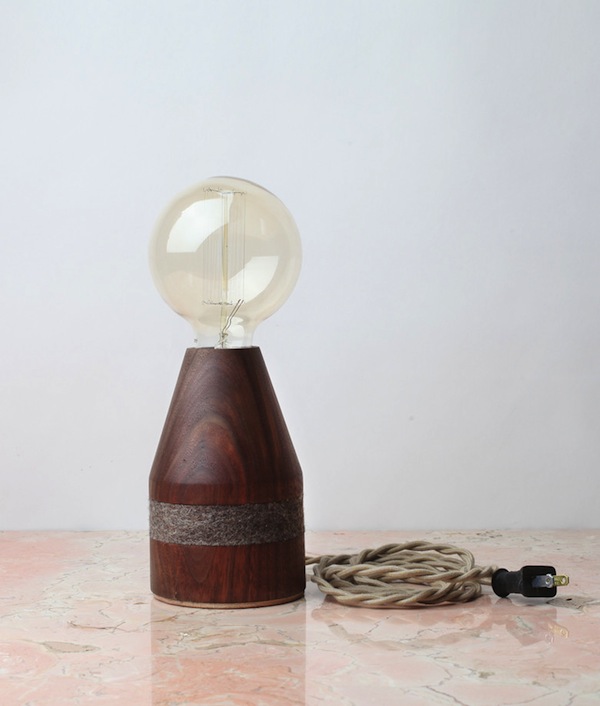 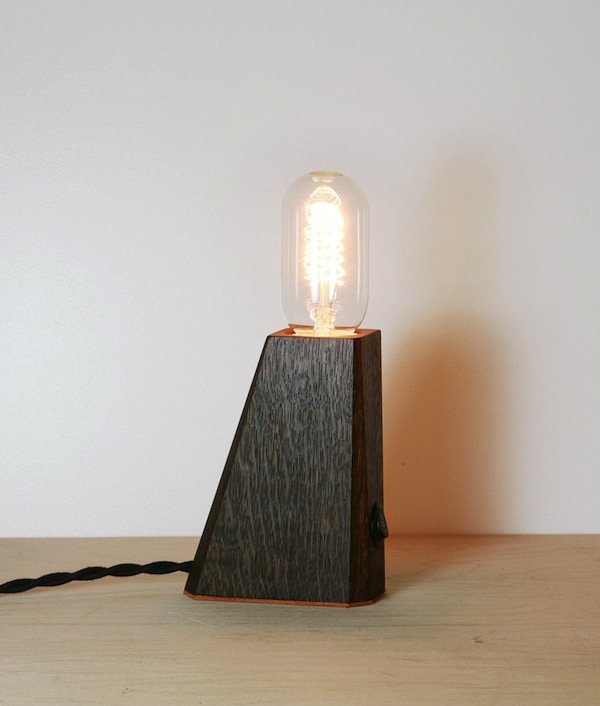 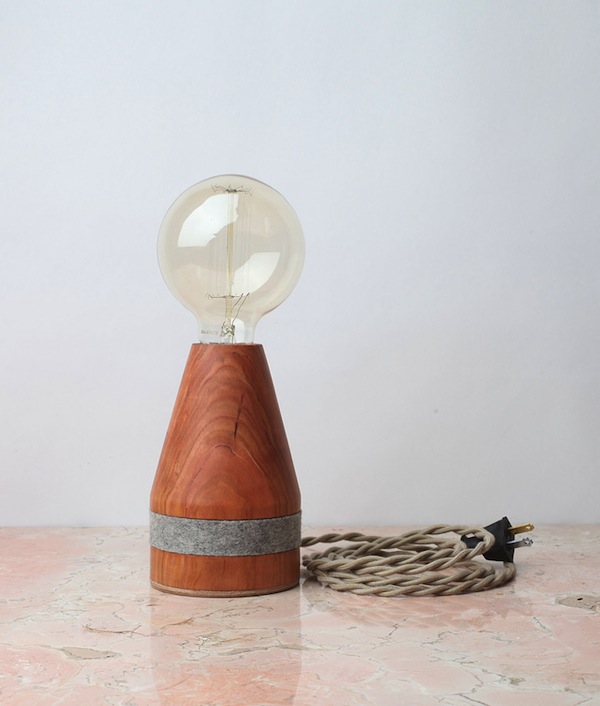 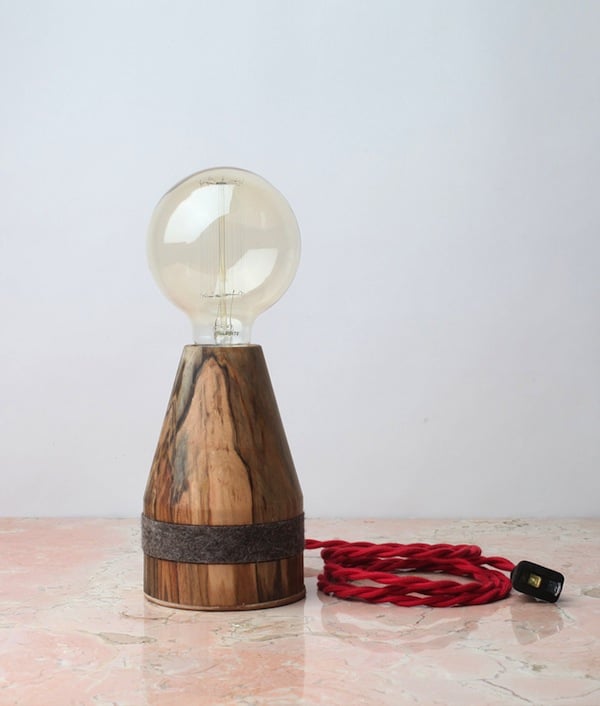